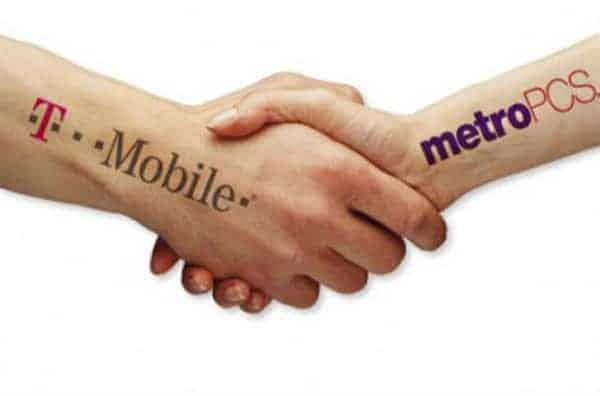 T-Mobile has been grossly underrated as of late when it comes to their data speeds and coverage. They aim to change all that though. With everyone approaching LTE and expanding they're already active LTE networks, according to AllThingsD T-Mobile finally seeks to do something about expanding theirs while using some of the new spectrum they acquired during the merger with MetroPCS. Its a wonder why it took them this long to implement whatever plans they had for it, but suffice it to say it's a good move on their part and hopefully it'll allow LTE to reach more and more customers with blazing fast speeds sooner than later.

As a current T-Mobile subscriber, I can tell you that the LTE is all but exemplary in my area, however there are some parts of town where the speeds are pretty quick and I actually get LTE. This new spectrum implementation is a move to offer customers even faster internet speeds on its already fast network, with some people seeing speed increases already. Those who have not noticed any major changes or increases in network speed, should start to see those speed boosts sometime next year. Although it is unclear when next year that is. T-Mobile's goal though is to take their current subscriber base, and cover 90% of that with improved service and speed of network. No doubt that will take some time but if T-Mobile can pull this off then there will be plenty of happy customers. Myself included.

New network improvements are not all that T-mobile is planning to implement though, Big Magenta plans on offering a data free plan that comes with a $35 price tag, and gives the user unlimited talk and text. For those who want unlimited talk but don't use data outside of WiFi will love this plan as T-mobiles old $30 pre paid plan was unlimited text and data, but only offered 100 minutes of talk time and was only available through Walmart. These new plans are supposedly launching December 8th, which is only a short couple days away. It'll be interesting to see how quickly Tmo rolls out its LTE improvements and if it'll reach a good amount of customers before the end of the year. Any Tmo subscribers who are waiting to get their taste of faster LTE?