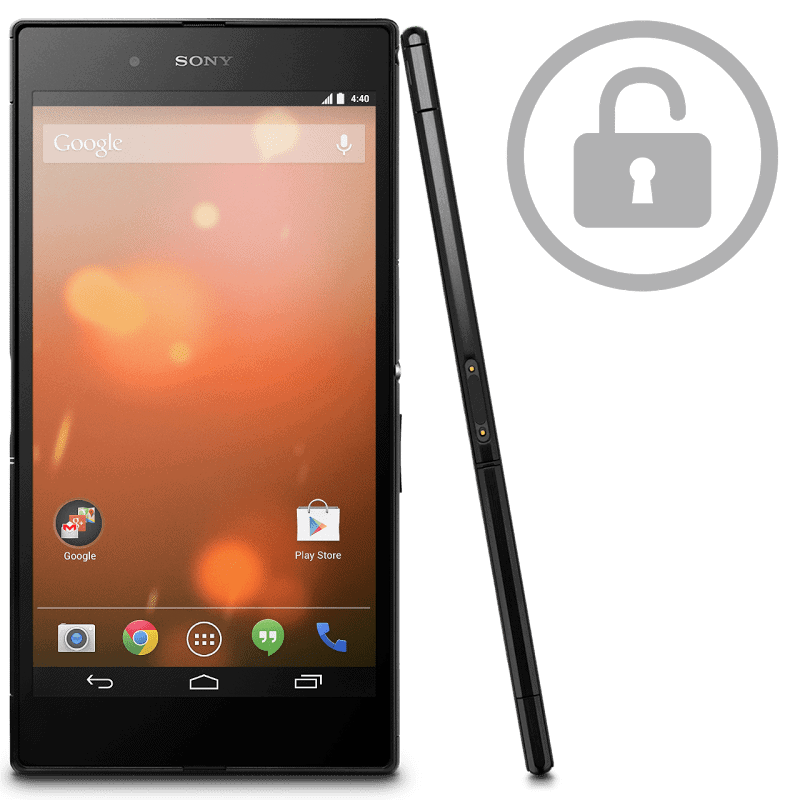 The Xperia Z Ultra features a 6.4-inch 1080p display, which gives you a 342ppi. It’s also sporting a Qualcomm Snapdragon 800 quad-core 2.3GHz processor inside with 2GB of RAM. It’s also got a 8MP camera on the back with a 2MP shooter on the front. It weighs in at about 212g and dimensions are 179 x 92 x 6.5mm. It is running stock KitKat, Android 4.4. But it is not using the Google Play Experience launcher which is found on the Nexus 5, unfortunately.

So for all of you waiting on a Xperia Z Ultra Google Play Edition, here you go. It’ll cost you $649 + tax of course. It also looks like it’s only available in the US again. However that’s not confirmed, so if you are not in the US and can get to the Google Play page, let us know in the comments below. How many of you are throwing money at the screen for this device? Let us know in the comments below. 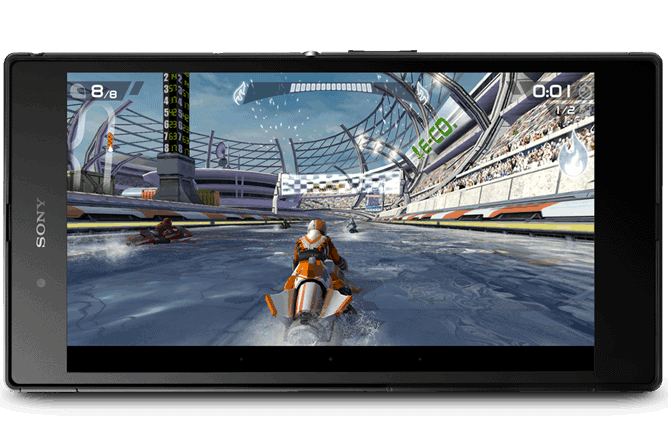 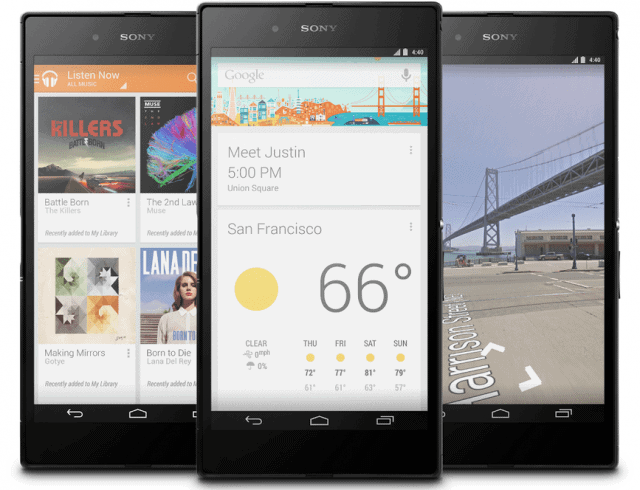 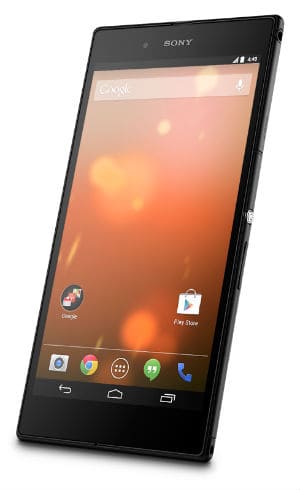