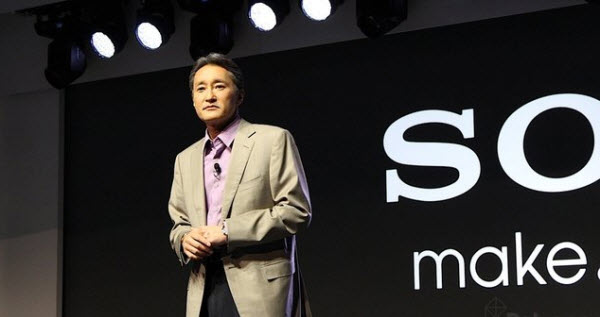 Sony has done an upgrade around the execs table in the US, a big update. Sony US has gotten rid of their president and replaced him with a new one. The Wall Street Journal reports, that the old president, Phil Molyneux has been dropped, broken up with, fired. Well it's not that bad actually, he has been demoted to a chairman, with no executive power. Sony has filled the gap with Michael Fasulo, with an assistant of sorts, titled as Vice President of sales and retail, is Toshifumi Okuda.

The upgrade is scheduled to take place as of January 1, 2014, all in an attempt to better sales in the coming year. According to the report, Sony has dropped their profit forecast to 40% and even lowered their target sales for electronics including: televisions, PCs, digital and video cameras. All of this tells a lot about the state of the company, at least in the US, or this could be looked at as preventative measures. Which ever way you do, next year is going to be a busy one for Sony, as they show off some 4K resolution televisions at CES 2014 in January. 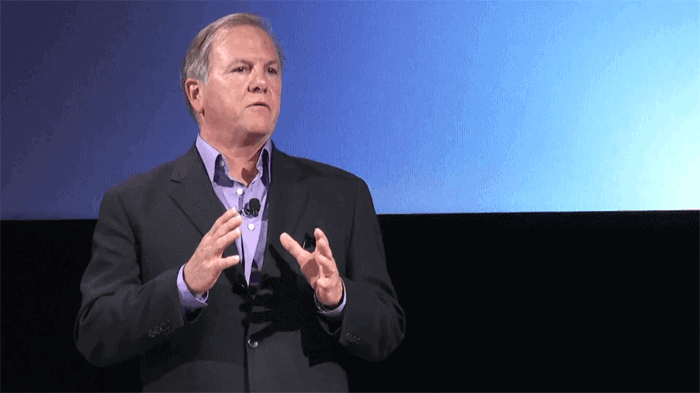 Though, depending on one product line to save an entire company would be absolutely crazy. Which gives another reason for the executive upgrades. Next year will be exciting for Sony, if we are convinced about this new resolution television. Decisions will need to be made by Sony US, if they are going to improve the market. Now lets meet this new president of the US sector of Sony.

Michael Fasulo is not completely brand new to the company, actually Fasulo has been with Sony since 1984. Fasulo started out as a financial analyst, and has had a 30 year climb up the ladder. Currently Fasulo is in the Vice president chair in charge of sales and retail execution.

In response to the upgrade, Fasulo said that he is, "both humbled and honored to take on this critical role, and I have strong resolve to lead Sony in the US to success." The one taking over Fasulo's soon to be, old chair, is Toshifumi Okuda coming from Japan. Okuda is very excited as well about the change saying so himself, "I am very much excited to work and align with Mike and all SEL [Sony Electronics] employees to make Sony regain the leadership position in this important market." That important market Okuda is referring to, is the US, and we will just have to see how the new leadership handles everything.

What do you think, can Sony take back the number one slot in the US markets? Keep in mind, we are talking all electronics made by Sony, not just smartphones.