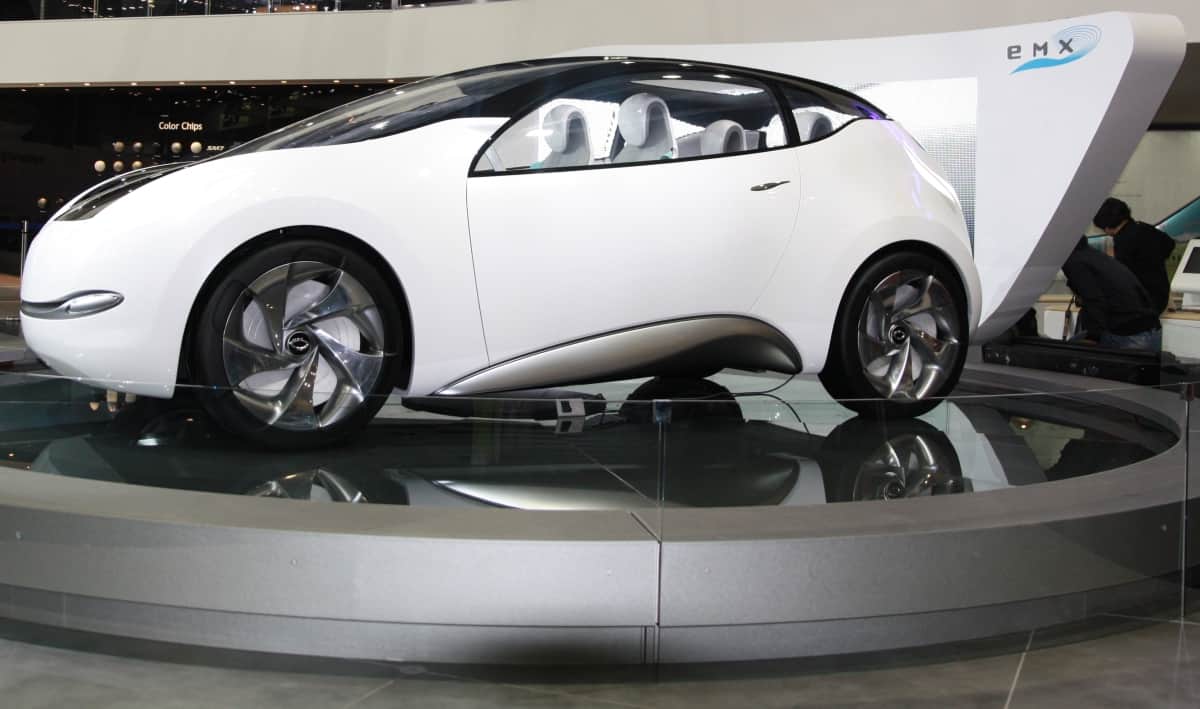 Samsung has it’s hand in just about everything. They make all kinds of electronics and household appliances from smartphones to your fridge. They now even make things like smartwatches that are part of the rising tide of wearable technology. With all that they manufacture though there is still one market they have yet to conquer. The electric car market. This might soon change. As reported by The Wall Street Journal, Samsung has recently filed for a few patents that suggest they are going to start research and development in manufacturing electric cars. How would it suit you to be driving down the road in 2020, in your brand new, polished and smelling like fresh pine scent Samsung electric car? It’s certainly a weird thing to think about right now, cause we’re not used to things like that from the Electronics giant that Samsung is currently. However, some companies are looking for new ways to produce revenue streams since the smartphone market is continuing to shrink. This is the path that Samsung has apparently chosen.

The patents filed indicate that Samsung will be looking into manufacturing electric cars, since the patents are for applications that include parts and tech for electric vehicles. Despite this information though, Samsung has made a statement that they have no interest in pursuing the electric car market. This makes sense, as they would probably want to keep a project like this as hush hush as possible. The interesting thing is what Samsung has said in one of it’s filings, stating that

“Hybrid vehicles and electric vehicles have gained more popularity due to harmful environmental effects from air pollution and an increasing shortage of fossil fuels.”

It’s no secret that the smartphone market is growing a little stale and that because of this Samsung has been searching for other ways to build profit. They have already taken a dive into alternate markets that they have previously been unfamiliar with like the wearable tech I stated above, and have even tried their hand at producing their own OS titled Tizen. It actually makes perfect sense if you think about it, that Samsung should decide to give electric vehicles a go, or at least start looking into them. Who better to make an electric car than a major electronics company who is worth billions upon billions? What do you guys think? If we start to see the era of electric vehicles sooner than later, and Samsung were to put out an electric car, would you consider buying one? The better question might be, do you think they’d name it after the Galaxy line?