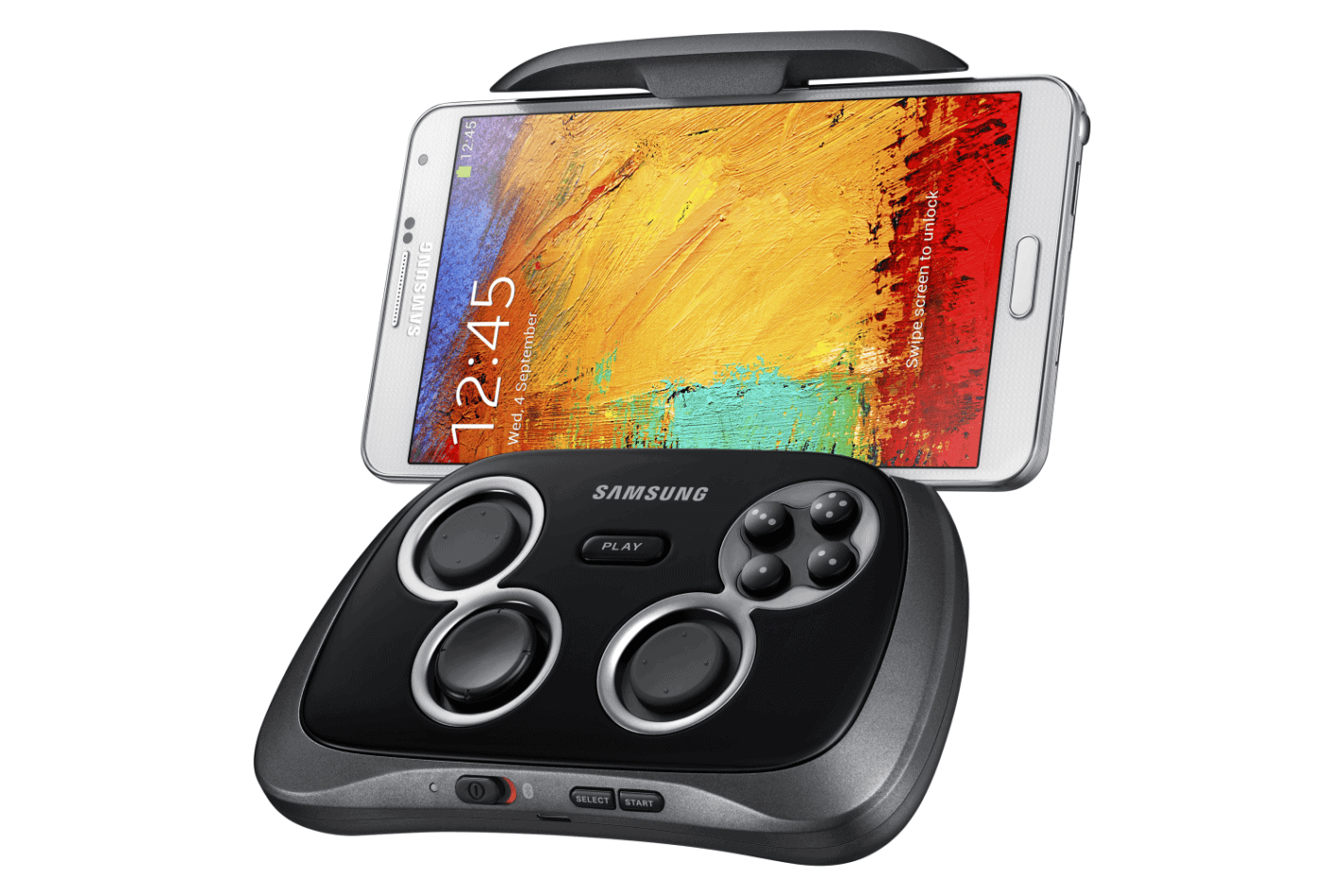 Samsung has something special for those gamers out there. Announced on December 17th 2013, is the Samsung Game Pad. The Samsung Game Pad first made its debut at IFA 2013, though it wasn’t released to market as of then. Now it is available in parts of Europe with other parts of the world on the way. Though no official dates have been set up yet.

The Game Pad is compatible with any Samsung Galaxy device, smartphones and tablets alike. According to the press release, the Game Pad has a steel frame, which seems to be a bit much for a portable gaming device, but at least it should be pretty durable. The Game Pad can connect to your Galaxy device over Bluetooth and pair with NFC, which ever way you like. If portable isn’t really your thing, you are able to use it by connecting your device to your television through HDMI or screen sharing apps. Once connected, you can use the controller from a far as you would a conventional gaming console.

Taking a look at the controller, you will notice a “Play” button. This button is designed to launch straight into the app designed specifically for the Game Pad, called Mobile Console. Once in Mobile Console, you will have access to apps that are compatible with the Game Pad. You can purchase apps or browse apps you have already purchased, from the app. The games available at launch will include 35 titles from, EA’s Need for Speed Most Wanted, to Gameloft’s Modern Combat 4: Zero Hour to Prince of Persia: The Shadow and The Flame. Though Samsung states there will be ” more to come in 2014.”

The only system requirements are Android 4.1 or higher, and Bluetooth or NFC for obvious reasons. The battery powering the Game Pad is a 160mAh rechargeable battery. The buttons you will find consist of an 8 way D-Pad, 2 analog sticks, 4 action buttons and two trigger buttons, a select and start button, and the aforementioned “Play” button. The only color the Game Pad comes in is black, as of now, though there has been no talk about other colors coming, it just would be nice to see some color. 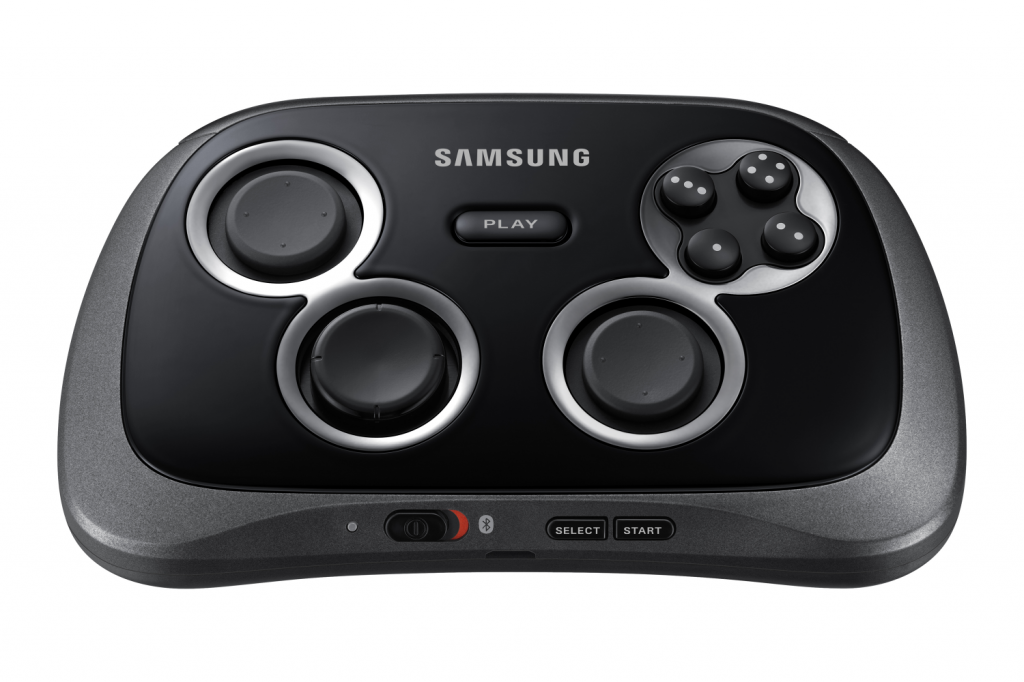 Even though the Game Pad isn’t available everywhere, we are sure there are plenty of you who will be getting it as soon as it is ready. When you do get the Game Pad, where do you think you will be using it most, in your house connected to your television, or on the go?