When people talk about Android these days, I’d say nine times out of ten, they’re probably going to bring up Samsung’s Galaxy Smartphone line, easily the most successful Android lineup, period. The Galaxy SIII is still selling pretty darn well, and the Galaxy S4 sold over 40 million units after five and a half months of being available to consumers (not to mention the fact that the SIII mini and S4 mini have both recently gone on sale at Verizon and other carriers).They are the most successful Android Smartphones, and with good reason. Samsung’s devices are top-notch, and while they don’t have the aluminum of the HTC One or the customization options of the Moto X, the Galaxy S4 remains a solid choice for consumers with a great screen, fast processor and reasonable battery life — not to mention their knack for advertising.

But if you’re thinking about upgrading to a Galaxy Smartphone, you may just want to hold off on that. 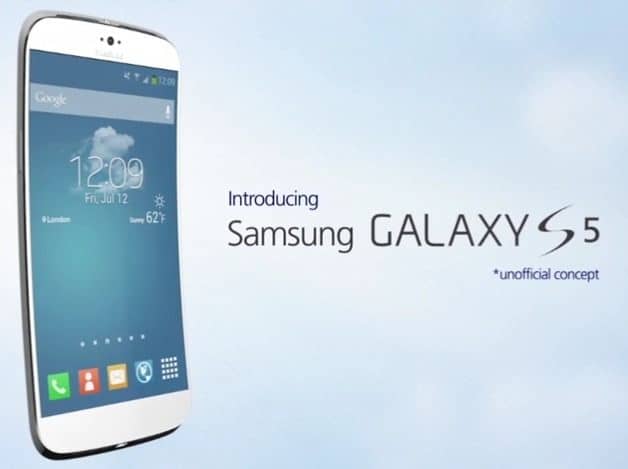 According to etnews.com – a Korean Tech News site that has generally been pretty reliable in the past – the Samsung Galaxy S5 could become a reality much sooner than we would’ve originally expected: January or February of 2014. The site quotes “industry sources” as saying the new phone will be launched and begin shipping to customers during that time period, running Android 4.4 KitKat. It will also apparently be launched alongside the Samsung Galaxy Gear 2 smart watch. Such an achievement would be astonishing for Samsung, especially with the rumored specs we’re hearing about. A 64-bit processor with 3GB of RAM, powering a 5-inch screen with 560ppi. What’s more, it’s expected to have a 4000mAh battery, all while maintaining the same form-factor of the S4. Woah. The Jury’s still out about what sort of add-ons Touchwiz will have, as well as whether or not it will have a curved display.

Being able to fit all of those specs into something the size of the S4 would be remarkable, and truly be a testament to Samsung’s ingenuity and remarkable R&D, and we wouldn’t be thinking straight if we didn’t doubt some of what we’ve heard here, as it does seem pretty unbelievable. But we can dream, right? 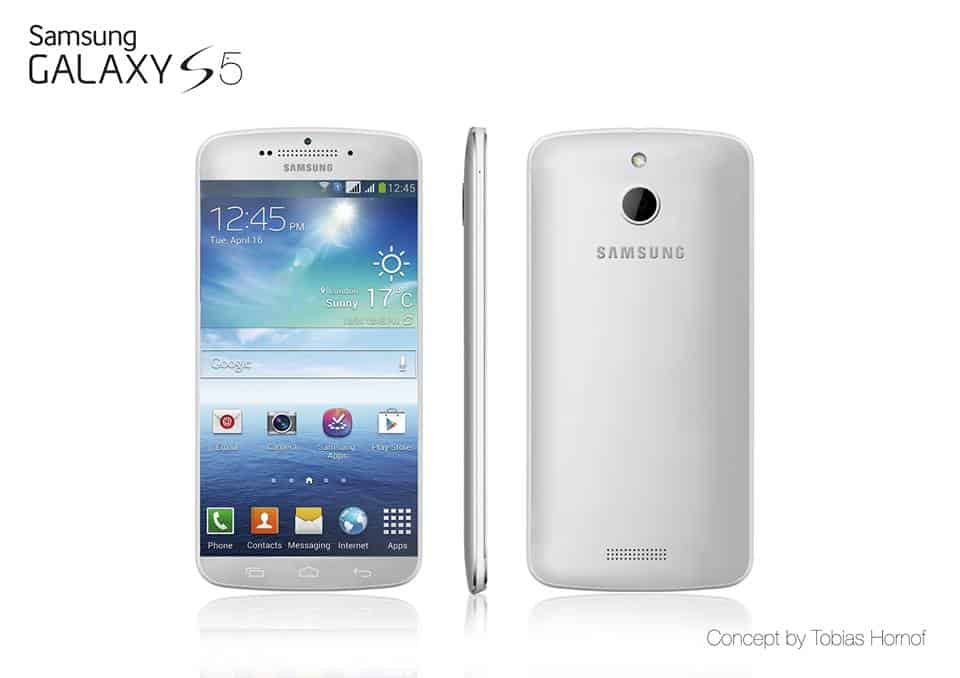 Launching the phone so early seems rather unexpected for certain, but International Business Times states a good hypothesis (among others) in this article about why the Galaxy S4’s Android 4.4 update has not been officially confirmed by Samsung. Specifically, the author states:

“Galaxy S4 and Galaxy Note 3 are both eligible with Android 4.4 but the company doesn’t need to join the update race since Galaxy S5 will definitely carry the flagship by 2014 and another booster factor on the company’s sale. Samsung may combine Galaxy S5, Galaxy S4 and Galaxy Note 3 updated to Android 4.4 in order to achieve unbreakable record next year.”

If this is truly Samsung’s intentions, it would be a phenomenal and exciting release, and would really help them maintain the lead they have in the Android market. While the 4.4 update wouldn’t be as prompt as the Moto X’s or the HTC One’s, perhaps we can expect some awesome KitKat software coming to our S4’s, Note 3’s along side the release of the S5. Sounds really awesome to me. What do you think?