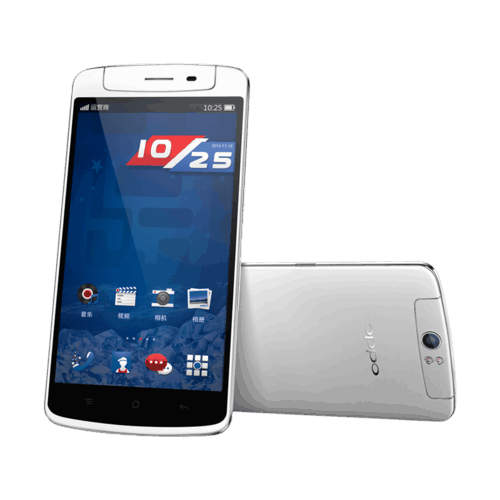 Special and Limited Editions of smartphones aren't all that "limited" these days and often not that "special". This latest version of the N1 is probably neither, it's more "bizarre" than anything else. Of course, it would be to us Westerners but in the East, Pepsi is very popular and as many Americans might find hard to believe – more popular than Coca-Cola. Personally, I much prefer Pepsi and will fiercely defend its name in combat with anyone who disagrees but, I digress. Oppo have posted pictures of their latest edition of the N1, the Pepsi Edition. You're probably wondering what makes this a Pepsi edition and well, it's less of what's on the inside and more of what's on the inside. This sugary sweet version of the N1 features a Pepsi-themed launcher and comes packaged looking like a gift from Pepsi themselves. 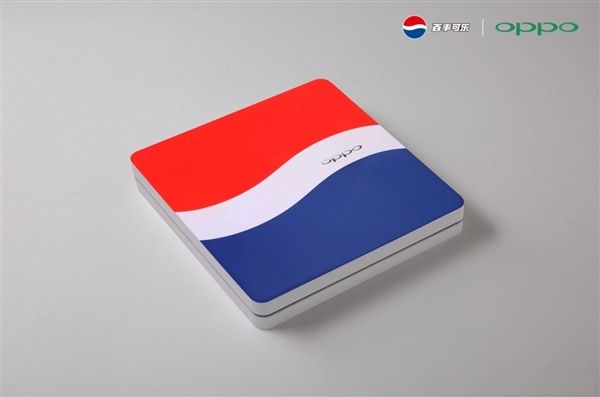 Other than that, you're looking at the same N1 that was announced earlier this year, with its swiveling 13-megapixel camera. There are other goodies included however, such as a flip case for the phone decked out like a can of Pepsi. For those in China however, this version of the N1 isn't available to purchase as normal, and is instead a prize in a competition ran by Pepsi. That's disappointing for some but, it's certainly going to work wonders for Oppo's brand image in China, as Pepsi is pretty popular over there.

With the CyanogenMod edition of the Oppo N1 available as well, it looks like Oppo is aiming high with the N1, hoping for it to become one of their most popular smartphones to date. Promotions such as these will certainly help and if they're putting in this much effort with the N1 then we can only hope for great things concerning the upcoming Find 7 which is pegged to be their next flagship following the brilliant Find 5.