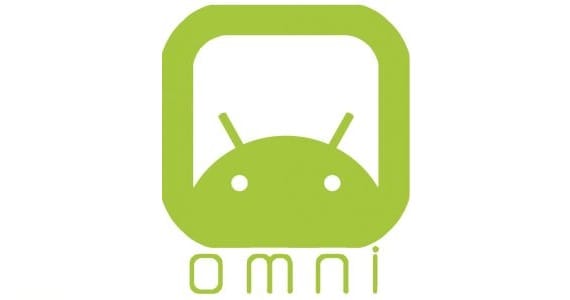 If you haven't heard of OmniROM yet, that's ok. It's new to the ROM development scene but it's making a big splash. Some of the developers on the team are familiar names. Chainfire, Dees_Troy, and Xplodwild are all part of the OmniROM team. Right out of the gate the ROM was available for 15 devices including the Samsung Galaxy S II, III, Note, Note II; the Nexus 4 and 5; the Oppo Find 5; and the Nexus 7 2012 and 2013. Today, the OmniROM team has added 6 additional devices to that list.

The Oppo N1; Sony Xperia T, Z, and ZL; and the HTC One on AT&T as well as the international version of the HTC One all have Android 4.4 KitKat now thanks to OmniROM. Some of these phones and tablets that OmniROM supports may never see an official 4.4 KitKat update. Thanks to custom ROMs and great Android devs like the ones involved in building OmniROM, our smartphones and tablets get updated much more quickly than if we had to wait on Google.

The goal of OmniROM is to provide solid, stable ROM builds that users can rely on as daily drivers. The dev team encourages users to submit bug reports even though these are nightly builds. They want to build a strong community around the ROM and keep users involved. OmniROM pulls features from other ROMs and other devices, and then bakes them in so that users can have options. The ROM has several unique features including multi-workspace and multi-window modes, flippable Quick Settings, and visual tweaks that users can take advantage of. In their Android 4.4 KitKat builds, the OmniROM team has included virtual stereo widening and Bass Boost that is available in the DSP Manager. Users can set specific app permissions that can be tweaked in the Settings menu, and call notifications have been improved too.

Even though OmniROM aims to be stable and ready for use as a daily driver, keep in mind that these are nightly builds. You take full responsibility for any tinkering you do to your device. If you decide to give OmniROM a whirl, drop us a line in the comments and let us know how you like it.