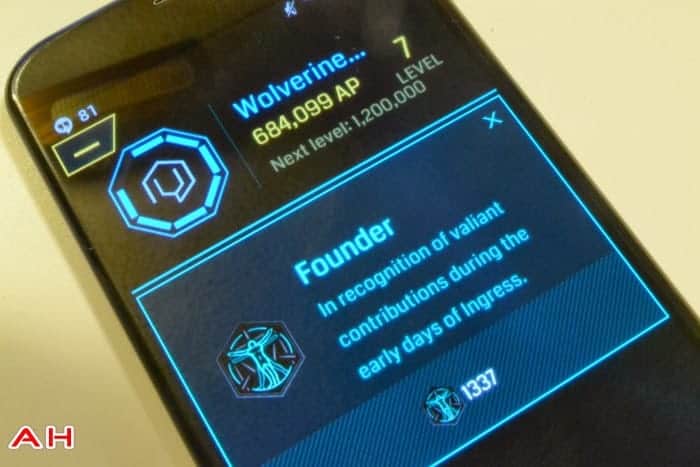 If you’ve been following Niantic Labs, or know anything of the sort about what they do, you probably play Ingress. If you don’t play, you may at least know someone who does or know what it is. Previously, Ingress was in closed beta from the moment of its release up to the last week of October when it went to open beta, and as of December 14th its just launched on the Play Store and is open to all. That’s right, finally the beta is over.

If you don’t know a thing about it, now is the time to learn. Ingress is Niantic Labs(Google’s own little game studio) Augmented Reality location based game with some social interaction and espionage elements, where the objective is to find certain locations around your local area where “XM anomaly’s” have appeared. It is at these locations that you’ll find portals that you can gain control of. In Ingress there are two opposing factions, The Resistance(Blue) and the Enlightened(Green). Each faction has a certain amount of control of these portals, which translates in the game to a certain number of mind units(people) that they control, with numbers spanning globally, which Niantic tracks to see who has the most control within the game. 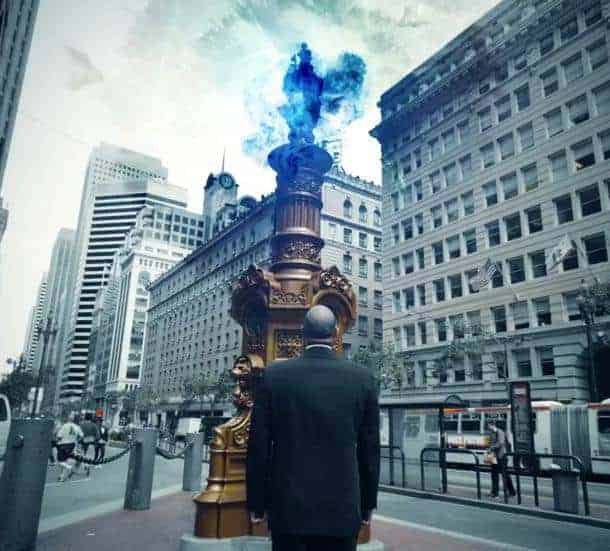 Ingress isn’t just about walking around and finding these locations with your “scanner”(the gps map found on your phone’s display once you open the game) though. There’s an entire backstory, with awesome narratives and plenty of theme to the game. Most of which you can find in short little episodes on the Ingress YouTube page, but you’ll also get occasional emails every time a new report is made. You have plenty of tools at your disposal to help your chosen faction take over and control as many portals as you can, or even keep control of the ones you have.You can claim portals at these XM anomaly sites or flip them from the opposing faction over to yours using different items and weaponry. 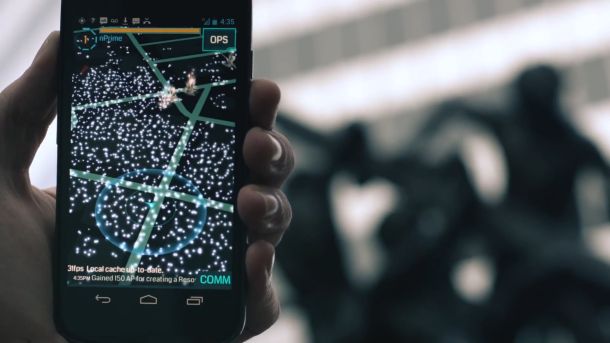 You can obtain these items by “hacking” your own faction controlled or enemy portals. There really is a lot to the game including the ability to gain badges and achievements now, and its quite fun to be out and about playing a game that is based on location with other real world players. The update that comes along with the official launch of the game comes with an updated OPS tab, and some performance tweaks that players who have been in it for a while will undoubtedly notice and be happy about. There is also support for the new “founders badge” for those that have been playing since the closed beta. If you want to get in on this awesome game that has reached millions of players on a global scale, you can download the app from the Play Store and check out the video at the official Ingress website to see what it’s all about. Once you have installed the game you can sign up and choose your faction, but choose wisely. When you’re ready to learn how to play or just want some general tips as a new player(a “noob”) check out the google+ page of Fevenis Silverwind and then subscribe to his YouTube Channel as he’s got some great how-to guides on how to play. These are non faction specific so anyone can use them. We hope to see you out there agents.