There used to be a time when stock Android devices could be narrowed down to a single Nexus device coming out every 12 months. Starting with this year, the number of options seems to have multiplied dramatically. This year alone we’ve got: HTC One GPE, Galaxy S4 GPE, Nexus 7, Nexus 5, LG G Pad 8.3 GPE, Sony Z Ultra GPE, and if you consider Motorola’s devices stock Android devices, then Moto X and Moto G, too.

So that’s 8 devices in total that have come out this year with stock android or something very close to it. I’d say that’s a major improvement over the past years, and I think it will only get better from now on, as the OEM’s start releasing more devices as Google Play Edition, and new OEM’s start doing it with some of their devices, too.

If you’re looking at which tablet to get this year, though, the Nexus 7 and the G Pad 8.3 Google Play Edition, are the two obvious choices. But which one is the right one for you? 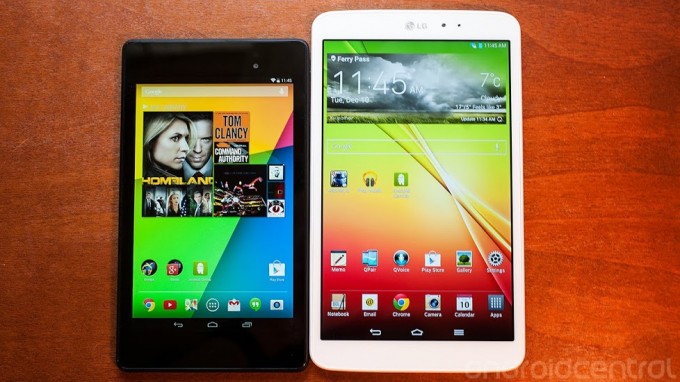 First off, the thing everyone is going to notice as soon as they see them side by side, is the size difference. I think this is ultimately what will make or break either tablet for most potential buyers. If you need a smaller tablet that  you can easily hold in one hand like you would a phone, or need to put it in a back-pocket or small purse, then the Nexus 7 is the obvious choice. If you want something that is about as wide (and a little taller) as the iPad Mini, then the G Pad 8.3 is the way to go.

For people who don’t care as much about how comfortable they are to hold, then I’d recommend the G Pad 8.3 for the same reason I hope Google is making a Nexus 8 next year: screen real estate. For me, personally, the Nexus 7 seems to have too small of a screen to make it worth getting as a complement to my smartphone. 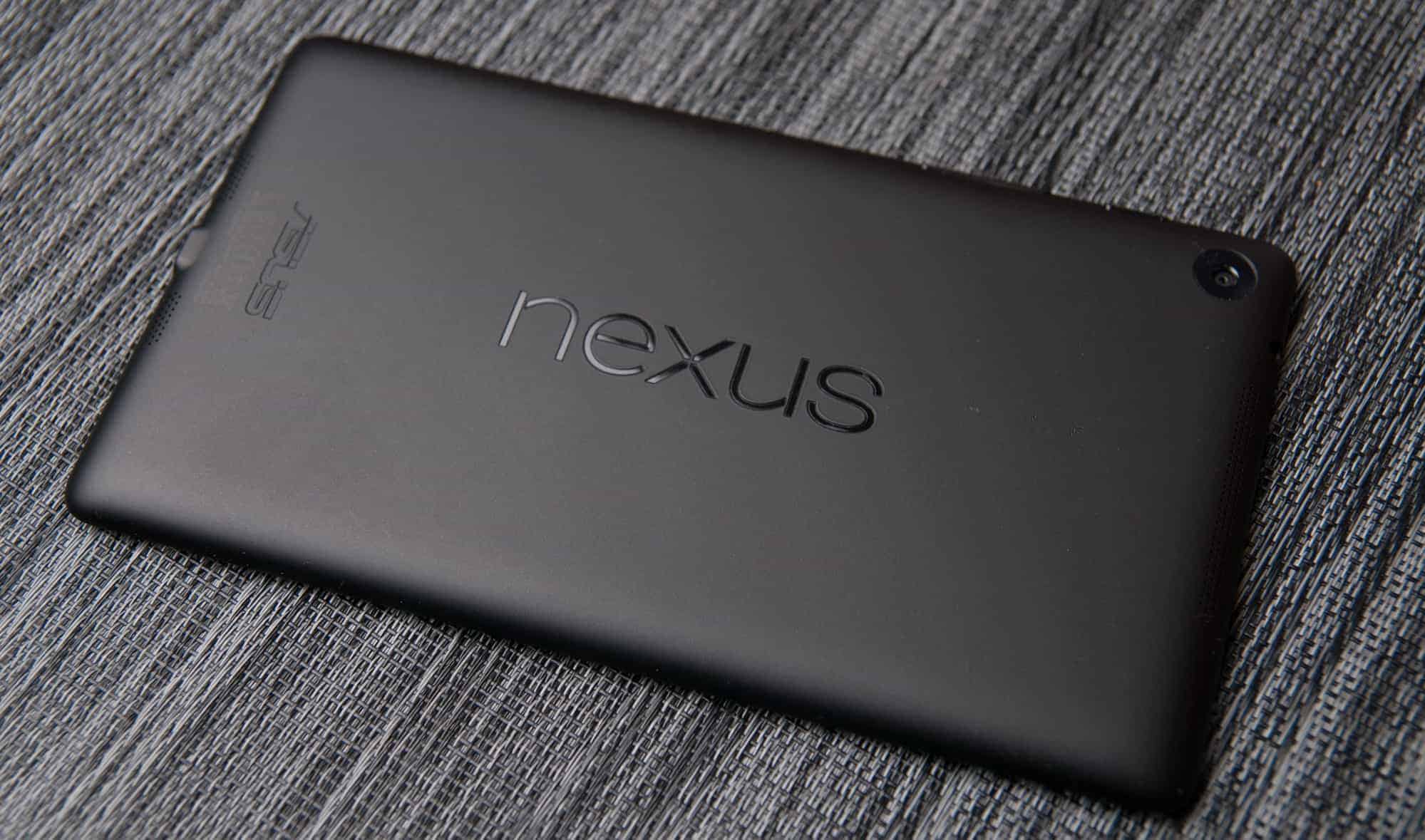 Another major consideration when deciding between the two tablets, is their price. The Nexus 7 is significantly less expensive than a G Pad 8.3. The Nexus 7 normally costs $230 for the 16GB version, while the G Pad 8.3 costs $350. This month you might be able to even find the Nexus 7 for $180, which is about half the price of a G Pad 8.3.

Both the Nexus 7 and the G Pad 8.3 GPE should get updates for about as long, so this shouldn’t be an issue. In fact, the G Pad 8.3 GPE might even get one extra update, since it came out after KitKat was released, so that should imply it’s getting another 18 months of updates starting now. The again, the Nexus 7 is more of a “Google device” than the G Pad is, so we can’t really be certain which will be supported better. But I’d call this one a wash.

In terms of processors, I also don’t think there’s a major difference in performance. Both use the Adreno 320 GPU, with the same resolution (so no extra GPU power is needed), and the G Pad uses a quad-core Krait 300 1.7 Ghz CPU compared to the Nexus 7’s quad-core 1.5 Ghz Krait 200 CPU. But the difference in CPU performance shouldn’t be bigger than 20 percent.

The rest of the specs are pretty much the same, although the G Pad 8.3 does come with a microSD slot, so if you need to expand your storage more later, then you might want to go with the G Pad 8.3.

There are quite a few reasons why you would want the G Pad 8.3 Google Play Edition over the Nexus 7, considering it’s also newer, but you’ll also have to pay significantly more for those advantages. You could also wait for next year’s Nexus 8, which keep in mind is unconfirmed, but you can’t go wrong with either of these two tablets this year.