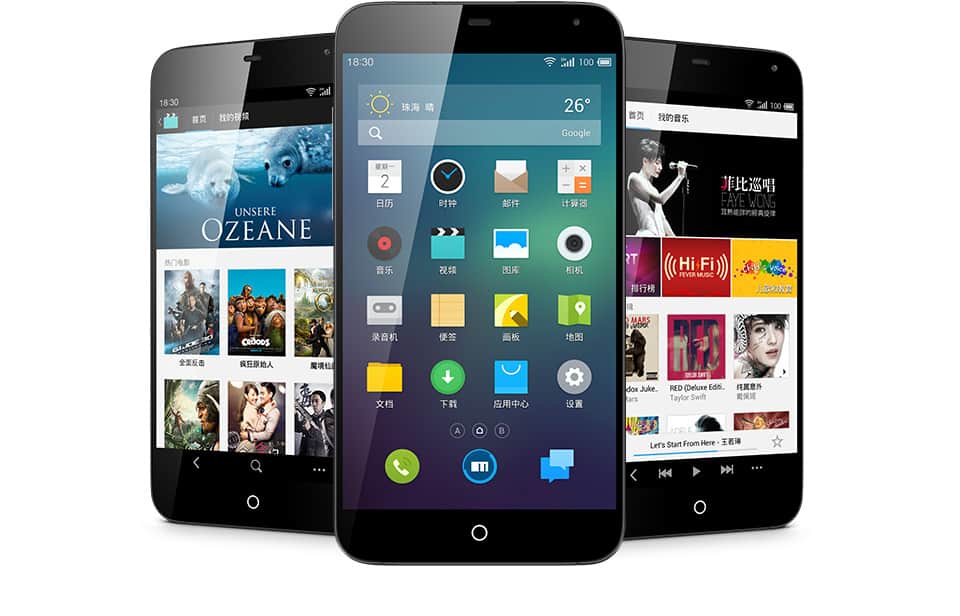 Most of you probably haven't heard of Meizu before, but they are one of the many Chinese OEMs that do very well in their homeland and are looking to make their way over to the US. On Wednesday, Meizu announced that they are planning to make their US debut at CES 2014 in January. For those that don't know,  CES starts January 6th, and we'll be covering it all. Although I don't expect a whole lot of hardware to be announced there this year. CES is the first part of Meizu's long-term strategy to compete in the US. It also plans to take advantage of the big CES stage to show off a line of smartphones. Meizu didn't offer any details today on those products, but I'm sure they'll be great. Looking at some of their other products they've announced like the Meizu MX3, I don't think they'll disappoint.

For those that don't know the Meizu MX3 features a 5.1-inch 1800×1080 display, along with an Exynos 5 Octa processor inside, 2GB of RAM and up to 128GB of built-in storage. That doesn't include a microSD card slog. It's definitely an interesting phone, and is pictured above. But one has to wonder if Meizu will make a splash in the US playing with the carriers or just selling their devices unlocked? I definitely feel that Meizu would do better putting their phones on carriers, but I think they'd do pretty good just selling them unlocked, depending on the price points. The other thing is updates. Since Meizu is primarily in China, we don't hear much about updates to their devices. If they want to compete in the US they'll need to update their devices rather quickly.

At least we've got something to look forward to at CES, since a few others aren't doing press conferences this year. How many of you are excited to see what Meizu shows us at CES in a couple weeks?