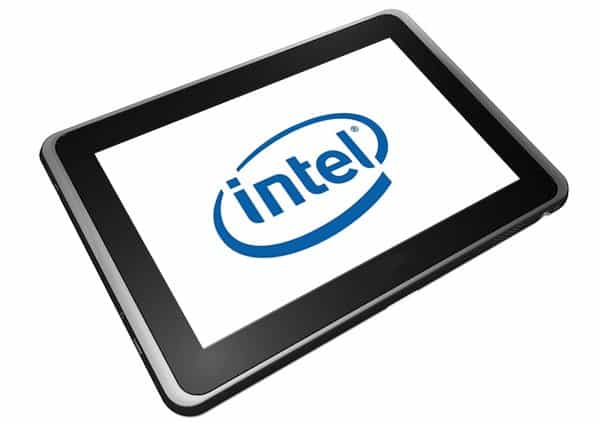 Intel has tried its hand at processors for mobile devices in the past, but they never seemed to catch on. There was an Intel version of the Razr from last year, and mobile carrier Orange in the UK had an Intel-powered phone called the Orange San Diego. But both of these devices weren’t huge successes and both had their fair share of problems.

It looks like Intel is ready to try again, and they seem ready to seriously compete. According to DigiTimes, Intel is preparing to launch a number of CPU options for a wide range of devices, both entry-level and high-end.

Up until now, Qualcomm has mostly dominated the mobile CPU space with their Snapdragon series of chips. CPU maker MediaTek has also been quite prolific with their CPUs, especially in lower-end devices and in devices outside the US. Intel will be facing some steep competition from already entrenched players.

The report suggests that Intel’s new smartphone CPUs won’t be ready until late 2014, which means we may not see devices using them until early 2015. That’s a long time to wait while Qualcomm, MediaTek and others are busy improving their lineups.

Intel does have some serious name recognition going for it, though. If they could partner with a well-known smartphone manufacturer and release a device across all US carriers as well as internationally, it could be a big hit. Don’t underestimate that Intel logo stamped on the back when selling phones. Almost all adults today recognize the Intel name and if one phone has Intel Inside and one doesn’t, that could be the deciding factor for a lot of people.

Intel just needs to get its chips out there and into high-profile devices. Oh, and they need to make sure it performs well with good battery life, too.

Are you looking forward to Intel smartphones and tablets? Would you buy one just because it uses an Intel chip?