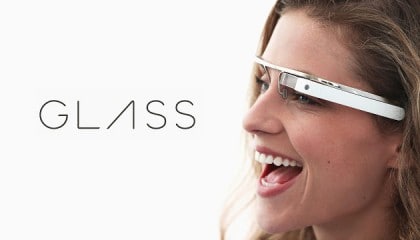 Google's up-and-coming wearable tech, Google Glass, has already been subject to a lot of mixed reception in the United States. Not too many people have it yet, as it isn't being sold commercially yet, but that hasn't stopped local governments across the country from taking the initiative with those they have seen with it. The attempts by states the already ban the head-mounted computer demonstrates their concern over the emerging technology.

It started with Private establishments like bars and restaurants banning Glass, wishing that their employees and their establishments could not be exploited by any one taking videos or pictures with glass. Even some tech savvy people on the internet have resorted to name calling, saying "glassholes" only wear Google's newest experimental eye-wear.

The first instance where someone was actually pulled over for using Google Glass was in California, where Glass Explorer Cecilia Abade was issued a ticket for driving while wearing Glass. The ticket was issued under the pretext that glass acted as a 'television screen' where the driver could watch entertainment that would be distracting while driving. Such a matter should definitely be a concern, however the obvious examples of Garmin and Tom-Tom GPS displays don't seem to fall under the same pretext. 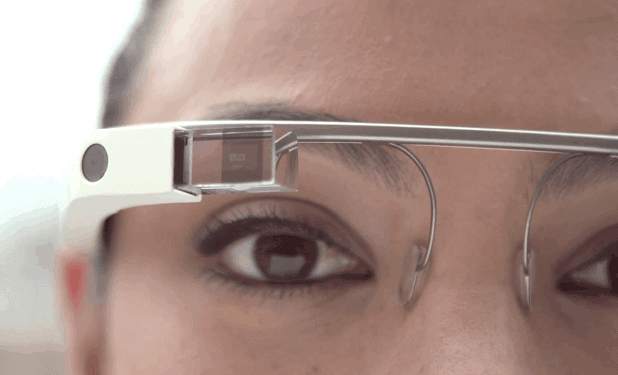 Now, Illinois is already pursuing legal action, to create a law that bans Google Glass while driving according to BGR and The Daily Herald.  Illinois State Senator Ira Silverstein filed a bill last week to ban drivers from wearing Glass which follows New Jersey, Delaware and West Virginia, where legislators have also introduced bills to do the same. The Senator says that "It's just another way people will be distracted…People's attention to the road should not be interrupted."

These incoming laws about Google Glass definitely show that government pays more attention to technology than some of us might think. I wouldn't be surprised if we saw more states following through on this law, with some enforcing it quite heavily (perhaps in cities especially).

What do you all think about these laws? Are they warranted?