With the difference in color, the specifications and features of the device remain the same. The HTC One Max boasts a huge 5.9-inch 1080p Full-HD display which offers a fantastic 373 pixels per inch (ppi) resolution, with a quad-core Qualcomm Snapdragon 600 processor clocked at 1.7 GHz, an Adreno 320 GPU with ample 2 GB of RAM. Internal storage is available in 16 GB and 32 GB options, which can be enhanced further by the MicroSD slot which supports up to 64 GB. The device is equipped with quad-band 2G, tri-band 3G and quad-band LTE (4G) radios. The HTC One Max is powered by a 3,300 mAh Li-Po battery which provides up to 25 hours talk time on 3G. The device is also the first from HTC to sport a finger print sensor on the back – just below the 4-megapixel (MP) primary camera – which can be used to unlock the device or even to encrypt-decrypt documents. The device also sports a 2.1-megapixel secondary camera for video calls. 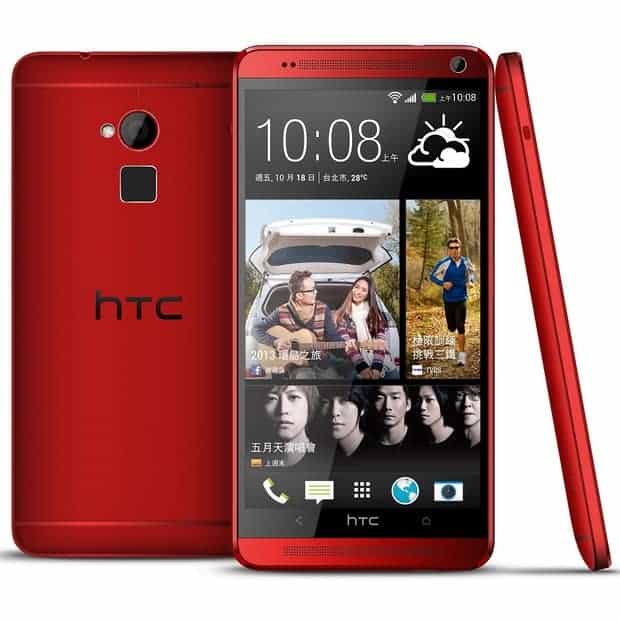 Though there is no clarity (as of yet) that we would see this color option being available in the US any time soon, we are keeping our hopes up that HTC would eventually release the HTC One Max in all its color options (including the Amber Gold variant) in the US. What’s your take on this? Let us know in the comments below.