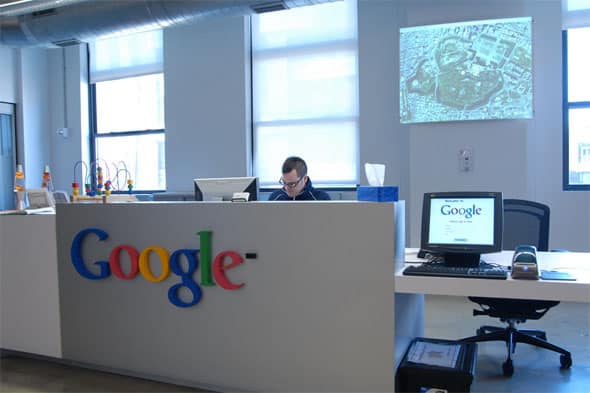 This is something many of us have been asking for, for quite a while now. But it looks like Google is working on bringing Chrome packaged apps over to the mobile world. Google is currently building a toolkit to help developers create Chrome apps for Android and iOS as well as being able to port their existing Chrome apps to both platforms. This news comes out of GitHub repository where TheNextWeb stumbled across something called Mobile Chrome apps, which is led by Michal Mocny, who is a software developer at Google.

The included documentation in that repository sheds some more light on what exactly these developers are working on doing. That is: Chrome Packaged Apps for Windows, OS X, Linux, Chrome OS, are just the beginning. The toolkit is said to help developers create hyrbid native apps with Chrome app polyfills through Apache Cordova. The steps include modifying for mobile design, fixing bugs, working around limitations, and of course, testing. Once all the work is done, Google says that apps will be good enough to publish to both Google Play and Apple's App Store. The requirements right now are Android 4.x, and iOS support is still "TBA", but I'd assume iOS 6 or higher, possibly iOS 7.

It's a little odd that Google hasn't posted the code on Google Code, but a quick search in Google Groups confirms that the company is indeed working on the project. Google Developer advocate Joe Marini says it should be ready for testing early next year "We hope to have something in beta form in January." So those that like running beta's, you're going to want to be on the lookout for this one.

Right now Chrome packaged apps are written in HTML, Javascript, and CSS, but launch outside the browser, work offline by default and access certain APIs not available in web apps. So it's basically Google's way of pushing the web, and soon that push will land on Mobile, on two of the largest mobile platforms.