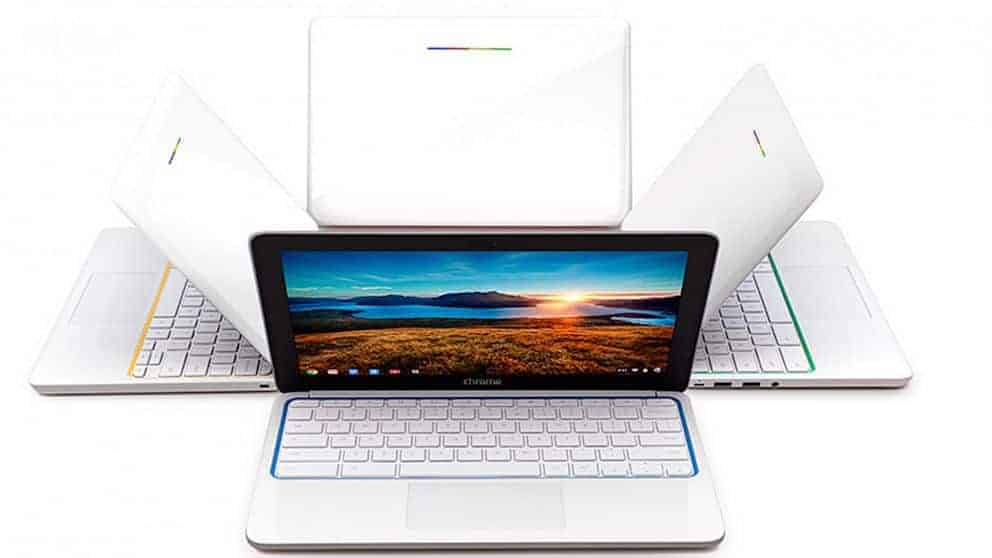 Last year's Samsung Chromebook has been getting some stick from Microsoft and 2013's main Chromebook, the HP Chromebook 11 suffered an issue with the charger that overheated for many users. This issue even caused Google to halt sales of the Chromebook 11. Now, in a sign of good faith, Google has placed a new charger in the Google Play Store for $19.99.

The original charger held no sign of it being a Google product, though the new one has Chrome imprinted on it. Changes made to fix the problem may not be as easily seen as the logo though. The charger still uses the 3A 5.25V outputs, so that wasn't the issue with the old one.

Instead, the manufacturing process must have been the cause, and it's obvious on the Google Chromebook forums. Many people have reported the issue, and since they were warned not to use the charger, people are curious as to what to do. Since most people use Android devices, this means their chargers fit the Chromebook 11. So that was a perfect substitute for the charger provided at purchase, despite the fact most smartphone chargers would charge the Chromebook much more slowly. The question is, for those who have already purchased the Chromebook, will there be some sort of replacement process for the chargers?

At the moment there has been no official word from Google as to what they plan to do in that aspect. The new charger is still listed as "Coming Soon", so we expect the answer will come around the same time as availability of the charger itself. Even if we don't hear word around the same time, it would be safer for those who have already purchased the Chromebook 11, to hold off on purchasing the new charger. Continue to use your Android device charger, and wait for the official word, unless parting with the $20 and some change won't hurt that bad. Hang in there Chromebook 11 users, these things do happen.

If you do own the Chromebook 11, have you had this problem, and if so is it a major inconvenience to use your Android device charger? Or has this issue skipped you altogether and you have no idea what everyone is talking about?