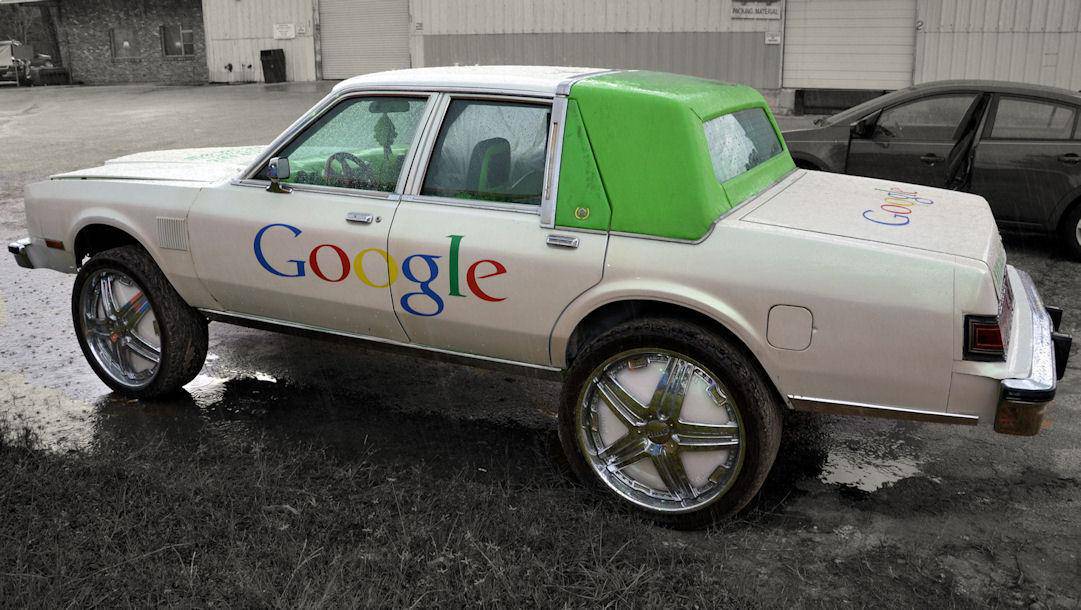 Smartphones have been growing in size for years, inch by inch, centimeter by centimeter. Possibly, towards the end of next year, we will be seeing smartphones the size of cars! Alright, not exactly, but we are watching as Google and Apple take the great OS fight to the roads, with software integrated into our cars.

Sorry if you feel let down, we know how badly you wanted to try to fit a car into your pocket. We have seen software being integrated into navigation systems and those systems aren't bad, but it is going to be so nice to see Android finally make it's way into our cars without bluetooth or car docks.

Starting with Audi, the car maker has partnered up with Google and is currently working on in-car software. The goal is to implement entertainment as well as tools like navigation. The partnership is due to be officially announced at CES in January 2014 according to the Wall Street Journal. Many of us already use our smartphones in our cars for navigation and music, but with sync option through Google services, it would be nice to have our smartphones free, while our playlists and previous places are already available to our cars. The biggest obstacle that Google will face, is Apple.

Apple developed their "infotainment" system earlier this year, with an official announcement back in June 2013. Apple's take on the car, is a bit more tied down, that is to say, it requires an Apple device to work at full potential (how unsurprising). Though, there are more options like messages, since it is controlled by an iPhone. Not to mention, Apple has already signed deals with multiple car manufacturers.

Apples list of cars includes Kia, Nissan, Hyundai, Ferrari, Mercedes, BMW and Honda. The list is not exactly set in stone and could grow for Apple, but maybe Google will put a stop to that growth and sign more manufacturers in time. Neither company has said anything about when exactly our cars will get smarter, though Apple VP, Eddy Cue did say that we may see it in late 2014. Since in late 2014, is when 2015 car models usually are released, that would mean integration in 2015 models.

We will have to wait until CES 2014, before we know much about what's going on with Google and Audi's new found relationship. Until then, what would you like to see your car capable of doing? Is this a new battle that will feed the hungry fanboys, making us choose between car models now, depending on which one has Android and which one has Apple? That is going to be an interesting fight.