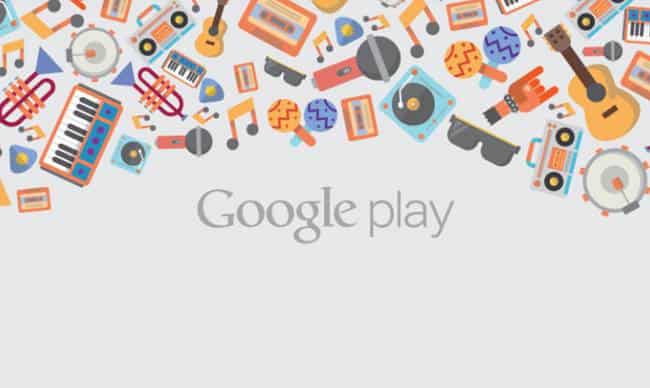 Play Music, Google's online music store and music app for Android has gone through some major changes since it's beta release and subsequent role out as the default music player on Android. It's dark tron-like blue theme gave way to a sleeker, more modern orange and white UI that was more intuitive and similar to the website in recent times, and even more recently, Google unveiled 'All Access', whereby a person could simply pay monthly to enjoy unlimited access to all of the music on Google Play (something that I'm thrilled to have myself).

But besides that, probably the best part about Play Music (in my opinion at least) is the ability to upload my own music from my home computer and be able to have it on every single Android device I own, as well as any public or private computer I log into with my Google account. As a student actually studying Music for my Major, that's something really big. Now, it looks like Google is taking that specific feature one step further.

One of the most detrimental things about Play Music's web support wasn't how accessible it was, but where you could upload music from. You still need to use Google's Music Manager program on your computer to upload the music from a certain folder, syncing every so often to keep your online library up-to-date with the one on your computer. You cannot upload from a mobile device, or from a computer that doesn't have that program installed. According to the Google Operating System Blog, that may no longer be a problem however. Judging from a string of code that they've found, it looks like Google is going update the website with a new message which suggests that you'll be able to upload songs from your browser: "Drag songs or folders here to add music to your library. Or, if you prefer, select from your computer."

There's nothing that alludes to being able to upload music from Android devices yet, but for you folks out there on Chromebooks, this is a huge step forward to making sure you can all upload music to the cloud from your Chromebooks, since the Music Manager program isn't actually compatible with Chrome OS. Thankfully, though, that won't be an issue anymore, and this is definitely an exciting development. Stayed tuned here for more!