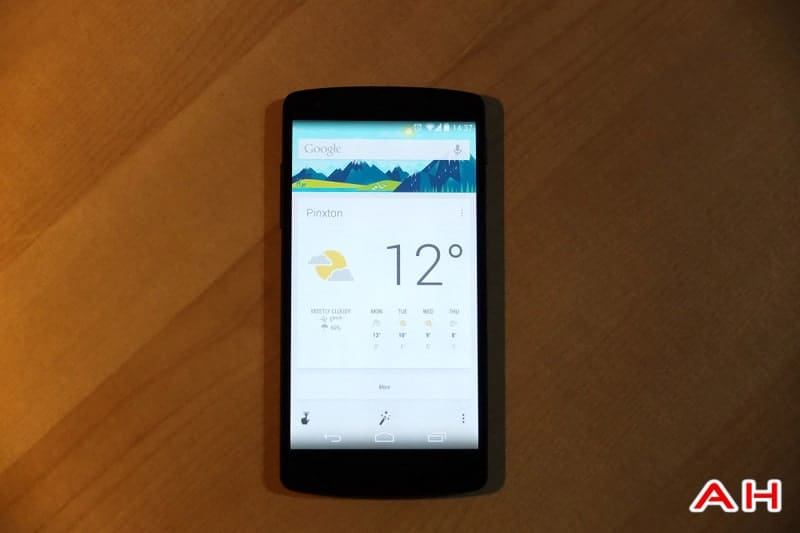 Both this year's Nexus 5 and last year's Nexus 4 run Android 4.4 KitKat like a dream but, could it be faster? Well, this is Android so of course there's a faster! Curiously enough, this latest speed boost comes from the Nexus' cousin, the Moto X. When Motorola updated their device to Android 4.4, they included Qualcomm-optimized Dalvik libraries, which is why the Moto X runs KitKat and apps so swiftly. This library, that's optimized to specifically run on Qualcomm chips (like the Snapdragon line) is closed source, which is probably why Google didn't include it in the Nexus devices, as they're meant to be as close to AOSP-code as possible. There's another library at play here as well, the Bionic library, which is essentially a scaled down version of the C library that Google created specifically for Android. Optimized versions of this are in fact open source so, why this was left out is a bit of a mystery but, it doesn't make as much of a difference as the dalvik library does anyway.

As XDA is reporting, only devices running Snapdragon chips are to benefit from this, and only Nexus devices will see a real speed boost, as other manufacturers are likely to include such libraries, too. Applying the patch is a simple flashable ZIP away but, as is noted in the XDA thread it doesn't appear to be compatible with ODEXED ROMs, which pretty much leaves general stock ROMs out in the cold. If you'r running a deodexed ROM, then go for it. As with everything though, it's a good idea to have a backup on hand in case things go wrong. CyanogenMod 11 users need not apply either, as there's optimization already in the ROM and there's also whispers of issues with CM-based ROMs but, you're welcome to try.

This sort of thing is great to stumble across, we're a little perplexed as to why such a library wasn't included in the Nexus 5 when it launched but, we suppose we can't point the finger at Google for keeping their open device as open as possible. Let us know in the comments below how you get in if you've tried this little tweak!