Skip to content
Trusted By Millions
Independent, Expert Android News You Can Trust, Since 2010
Publishing More Android Than Anyone Else
27
Today
191
This Week
830
This Month
6759
This Year
124278
All Time

Business has a lot of “high school-esque” drama, circling above, always noticeable, yet not paid much attention. Former Oppo VP, Pete Lau, is bringing his vultures down to eyesight however, with the release of his own smartphone company.

Pete Lau, is the  Former VP of Oppo, which is a breakaway company from BBK. So as it would seem, either Lau loves changes and hates commitment, or he just loves being behind the wheel of new companies. Lau’s departure from Oppo was very sudden, since he worked with Cyanogen to bring the world the Oppo N1. Still, Lau has taken to the interwebs, the best place for gossip and rumors to spread, to talk about his new company. OnePlus, is the name, and anything else you want to know is currently unknown. 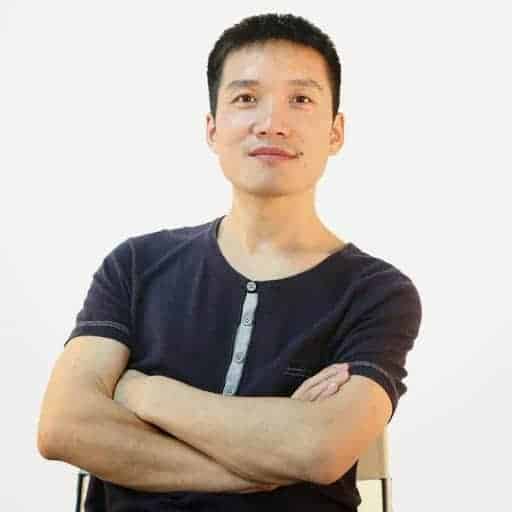 What will their first flagship device look like? What will be inside? Will it run CyanogenMod or Android? Well no one knows yet, maybe not even Lau. It is possible however to get alerts straight from the new company. All you have to do is sign up for more info at his new forum. Though information about the company is very light, you can tell from the site that he has a bone to pick with someone… Oppo maybe?

Right at the start of the website, and in bold letters you will see this, “Too Often We Make Compromises.” ” Too Often We Make Tradeoffs.” and lastly, “Too Often We Settle.” These could be taglines just to get you excited about things to come, or it could be airing out dirty laundry. The rest of the site seems to be just more talk like above. So it could be interpreted any way you would like. No matter how you tilt your head at the letters plastered on the site, you can’t escape the overall, hatred for “the man” feeling the site spits out.

“#Never Settle”, is the end of the line, and so we expect Lau to hold to his own word and launch a device that is amazing. If we were to follow what Lau’s new website says, what will it take? What do you want to see him develop that will make you not feel as though you have settled? Keep in mind, Cyanogen may be involved, or may not, so be sure to tell us everything you would need, down to the software builds.