Description: Planet Pang 3D is a remake of the classic game, Pang. This time around, the game has been updated with new and exciting visuals as well as it now offerings 70 levels. Just like the original, Planet Pang 3D tasks you, an astronaut, with the eradication of the evil Alien bubble threat. You must travel from planet-to-planet to eradicate the threat and make sure that the Earth will continue to stay safe. And the end of each level, you'll encounter a classic boss fight that will up the ante and make it far more challenging to get to the next levels. As with many games, Plane Pang 3D relies on the three-star rating system in order to unlock more levels. You can take a look at the trailer below for a better look.

How it Works: To get started with Planet Pang 3D, all you have to do is download the game from the Play Store and you're ready to play. 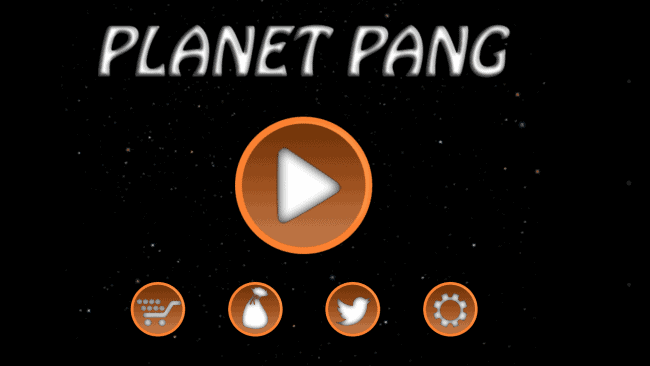 There are a number of planets to choose from but, you'll be starting on Earth: 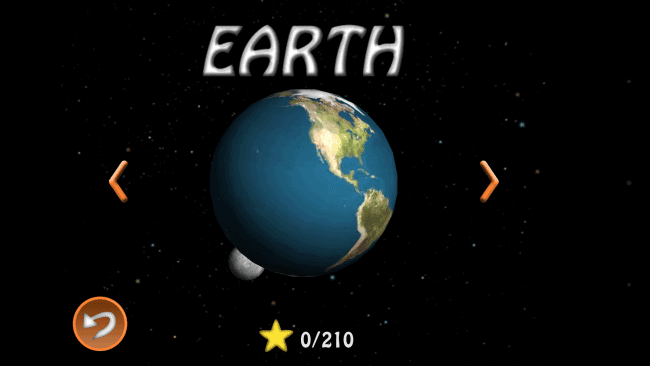 Each level starts in a familiar fashion, with aliens shaped like balls that you have to attack with the spear gun. It seems pretty simple, as you move from left to right but, timing is very important when playing Planet Pang 3D. 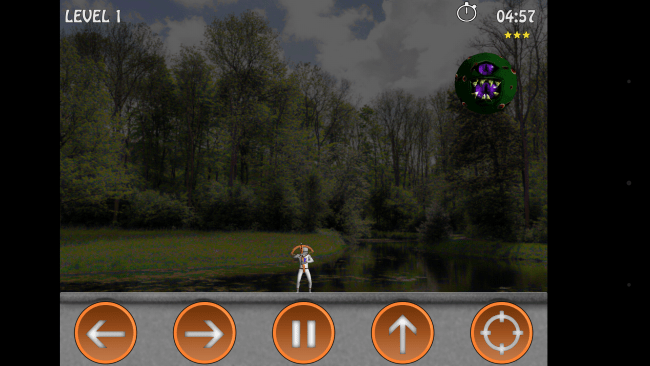 Things start off easily but, you'll soon discover that things get a lot harder, with obstacles and such that you have to dodge while trying to defeat the aliens. 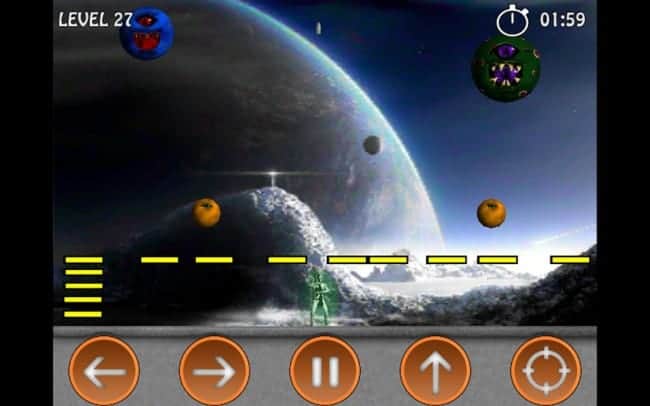 Things get much harder when you have to face level bosses as well, such as this guy: 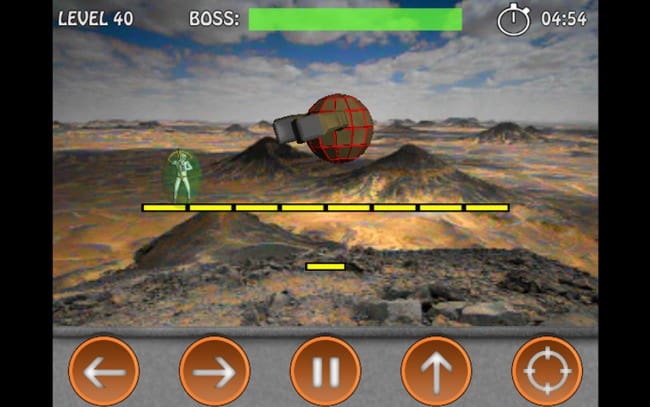 Opinion: All-in-all, it's hard not to like playing Planet Pang 3D, the gameplay is certainly different but, it's a lot of fun. Timing and precision are the aim of the game here and that's where most of the challenge comes from but, there are a few problems. For one thing, the game doesn't fit to the Android display, which results in black bars either size, this is probably because it's come from iOS but, it should be fixed. That leads to some issues when pressing the buttons while playing. It's a small issue but, one that we'd like to see fixed. Once you get used to the position of those buttons however, you'll be able to fight off aliens as much as you want, perfecting your talents as you go from level to level.

Conclusion: Planet Pang 3D is a classic game for Android that's a lot of fun. It might not look the part, and the annoying black bars either side while playing can be annoying but, it's a unique idea that we just don't see anymore. Planet Pang is a game from the days of fun and challenging games, rather than those that look pretty enough to oggle over. First and foremost though, Planet Pang is a challenging game that takes some time to master and even when you think you're getting good, the game will put you in your place. That's a great thing though, as challenging games are those we're most likely to pick up time and time again.