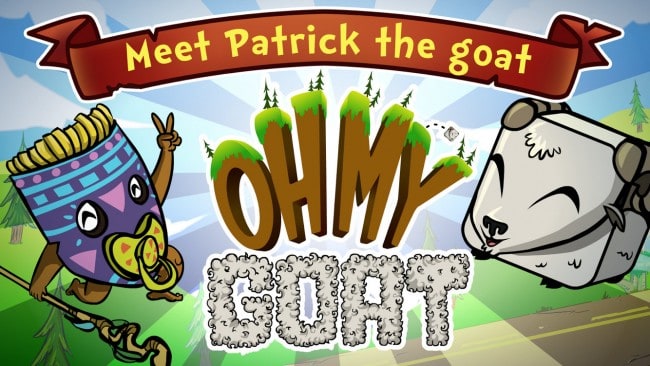 Description: Oh My Goat is a platformer for Android that puts you in the shoes (hoofs?) of Patrick the Goat. Along with other animals from the forest, Patrick has been turned into a cube by the horrid hunter for easy transport. However, Patrick was the only one to escape and with the help of his Shaman friend, he'll be able to travel the land and rescue his friends, ultimately restoring him to his original form. With over 384 levels, Oh My Goat aims to deliver addictive, hair-pulling platform action that relies on smart timing and impeccable reflexes. It's all about making the right jump at the right time and the game definitely has a "flow" about it, find that flow and you'll be hooked. Take a look at the trailer below for a closer look.

How it Works: To join Patrick in his quest to regain full use of his legs, all you need to do is download the game from the Play Store, from there, you're ready to go. 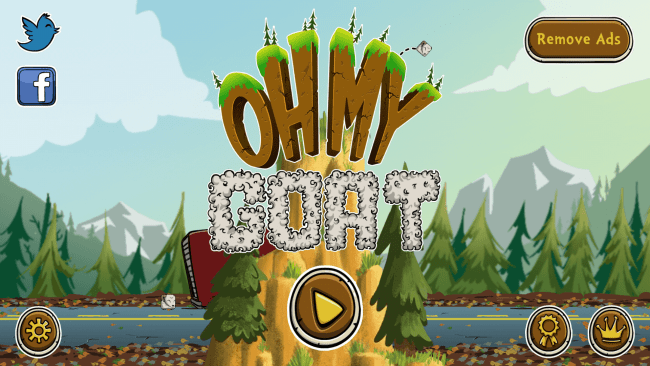 Right from the beginning, you'll notice the brilliant charm the game offers. You're treated to a cut scene that introduces you to Patrick's plight, and introduces us to the Shaman, too. 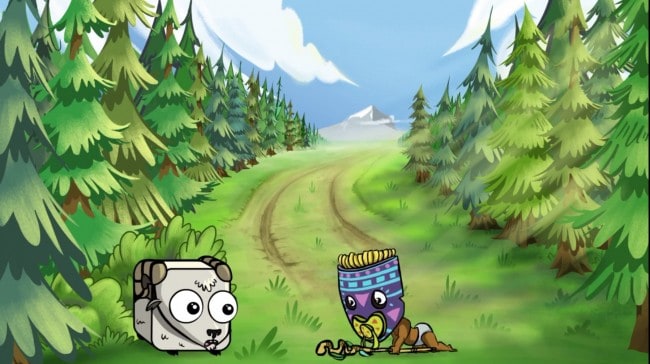 Controlling Patrick in his cube form is relatively simple but, the game helps you out and tells you how to get around. 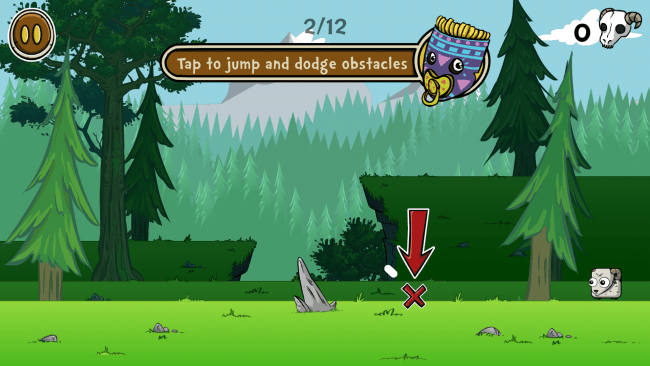 Things start off nice and simple but soon, you'll be up against some advanced obstacles to get past. 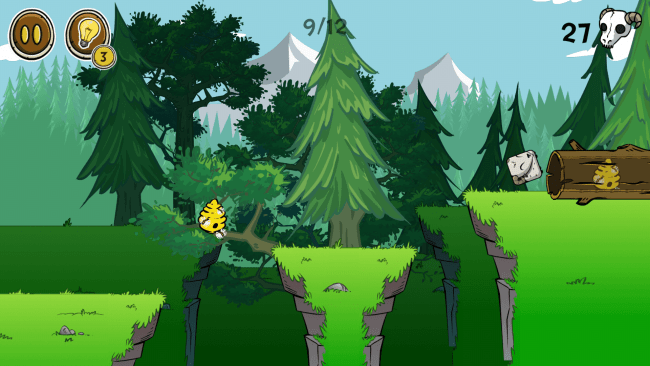 At the end of each level, you're given a rating of how well – or in my case, how badly – you've done. 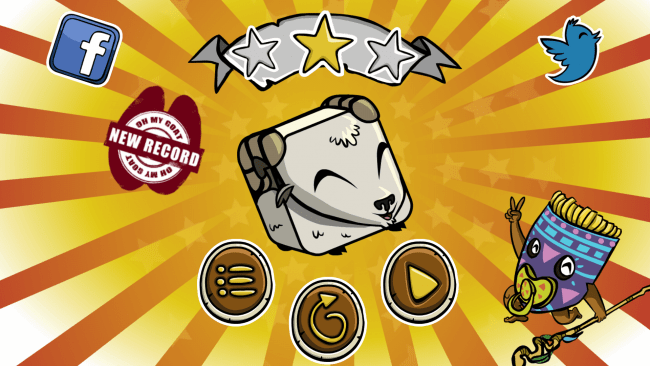 Die-hard Android gamers the world over will be glad to hear that Google Play Games is integrated right into the game: 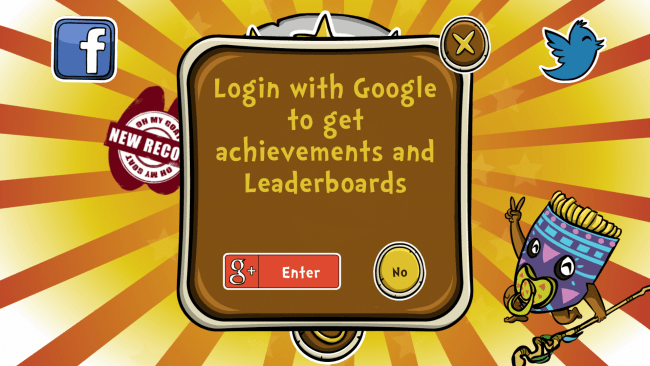 There are multiple areas to travel across and as you head out on your travels, you'll slowly but surely start to come across more interesting obstacles. 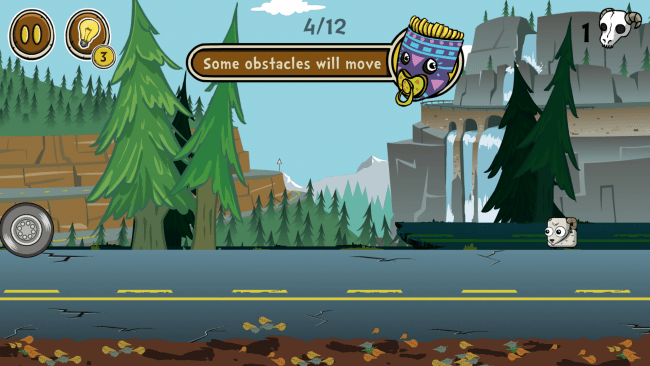 Opinion: Oh My Goat is frankly, a very funny game. The idea of a Goat, squashed into a cube and flipping over obstacles is just hilarious. In fact, the whole game has a funky charm to it – even the loading screens are fun to look at! The gameplay is simple, yet addictive beyond belief. The scenario goes something like this: "I'll play for five minutes" and then an hour later you realize you actually have things you need to get done. It might be simple as far as the overall mechanics go but, it's incredibly approachable and even die-hard gamers will find something to love in Oh My Goat. The graphics are good, with real attention to detail and overall, it's easily the most addictive game I've played on Android in some time.

Conclusion: No game is perfect but, Oh My Goat is certainly a game that raises the bar for other simple platformers like this. When you first start playing, you'll think that tapping to jump is a silly mechanic and it's far too simple for a game like this. After an hour of still playing however, you'll question why you ever thought such a thing. It's strangely satisfying but, timing is a mechanic that game developers have been using since the seminal Donkey Kong, which is practically a sport for some. No matter what, Oh My Goat is a fun game for Android that's steeped in charm and offers great gameplay that's easy to pickup and play but difficult enough to master that even the most experienced gamers will enjoy it.