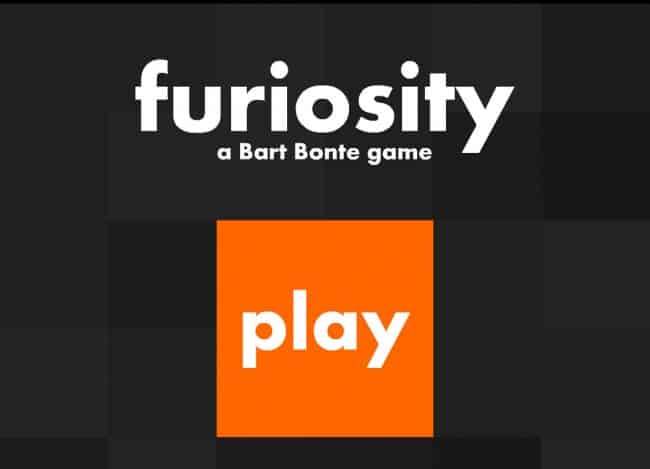 Description: Furiosity is a new game for Android smartphones and tablets that aims to be a new type of puzzle game. It's incredibly simple, with the Play Store description being a mere one line long. The Play Store description sums up the game nice, there are 144 puzzles to solve and all you need to do is get one color to turn to another color. However, each level has its own logic and you need to find out what makes each level different before you progress through all 144 levels. It quickly becomes difficult and you'll find yourself hitting that restart button a lot. Take a look at the trailer below to get a feel for the game.

How it Works: As you might expect from such a simple game, all you have to do is download the game from the Play Store and then hit play. 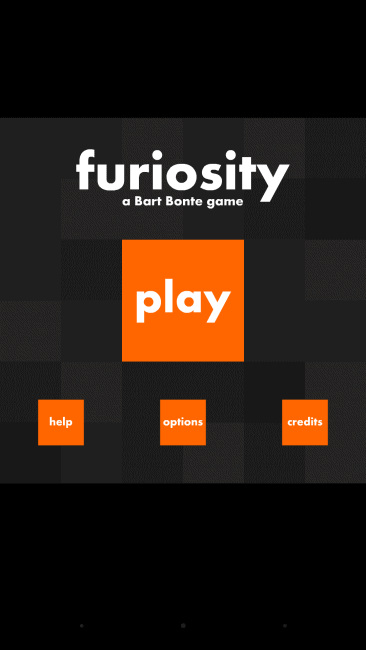 When you start playing, there's one thing you should keep in mind: 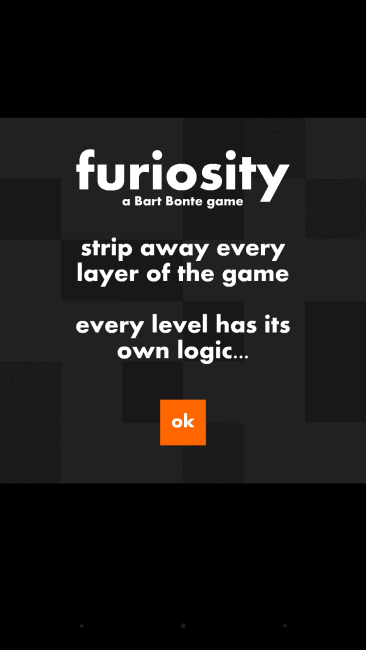 When you first start playing, you'll think that it's an easy game to play but, you'll soon find out that's not the case. 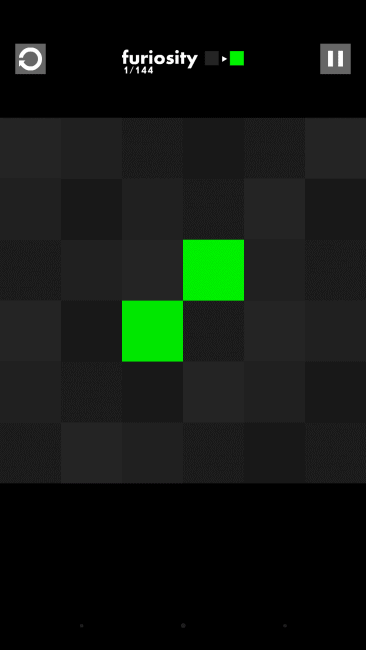 In this level, you have to turn black squares to green squares, which you can do just by tapping a black square. This level was an easy one but, later levels aren't as easy, like this one: 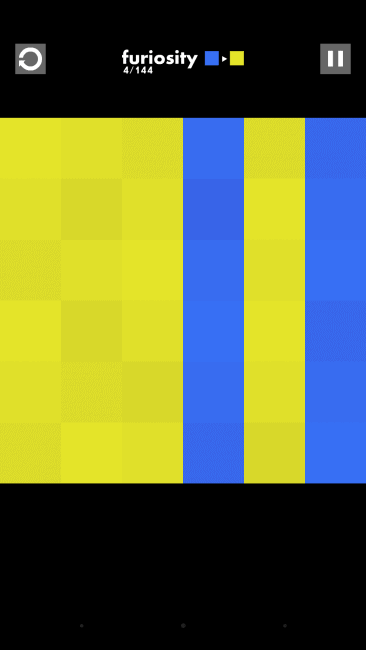 This level needed blue squares to turn yellow. The "logic" here is that the squares turn yellow three at a time, so I need to start things all over again to do it properly: 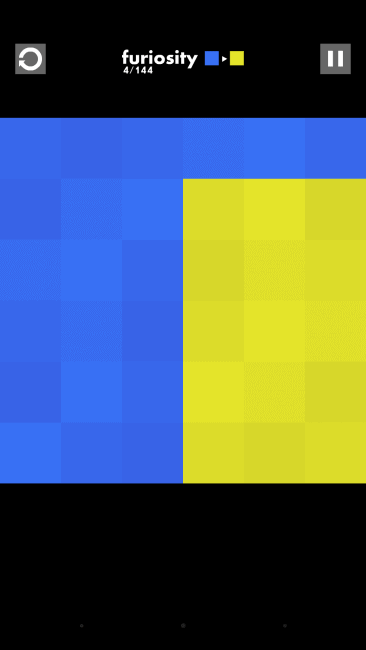 From here on out, the levels get more and more difficult and it's up to you to complete them all.

Opinion: While it's true that Furiosity doesn't have much in the way of extra features, its simplicity is what keeps people playing. While 144 levels sounds like very few these days, it's going to take you a while to get there. The fact that each level has a slightly different rule is both confusing and challenging, die-hard puzzle fans will really take to this mobile title. It works great as a game for the daily commute and thanks to the low price tag and no ads, it's a simple and effective puzzle game that will have you scratching your head for hours.

Conclusion: There's something to be said of a game as simple as this is, Furiosity is incredibly easy to start playing and yet still offers challenging and rewarding gameplay. Making it one of the most accessible puzzle games on the Play Store today. The initial purchase might put some off but, in reality it's a small price to pay and the game is very much worth the asking price to be rid of ads and in-app purchases, unlike a lot of other free games. Simply put, Furiosity is as fun and accessible as it is simple. It's a great fame for the commute and puzzle fans will really love the game.