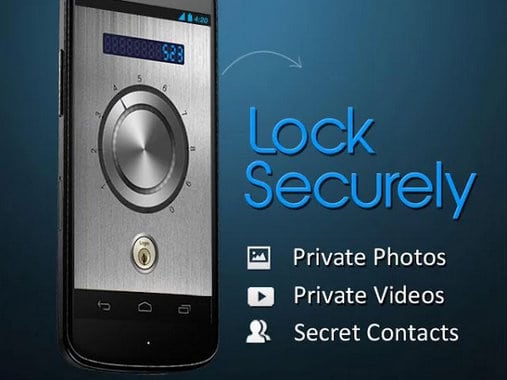 Are you one of the many smart phone users, concerned about "the man" watching you? In everything we do with technology, it seems to be easier and easier for the government to keep an eye on us. There may be an answer for you if you would like to stay off grid, and still be connected to it, by using an app called Cover Me.

Cover me is a messaging app that boasts privacy. Cover Me is currently free, and allows for messaging, picture and video locking and sharing, hiding contacts, and even making secure phone calls. This is definitely the secret agent must have app. Let's start with the secure phone calls.

Like most apps that allow for phone calls to be made, it is done using voice over the internet or VoIP. Since the phone call is going through the internet, it shows up through the wire as a series of numbers, opposed to a signal through the airwaves. Cover Me goes a step further, and encrypts those numbers, thus giving us the ability to make secure phone calls. Similarly, messages are sent with encryption, and the decryption key is invisible to anyone but the sender and the recipient. That's not the most interesting idea they had when it comes to messages, they added a time limit option. 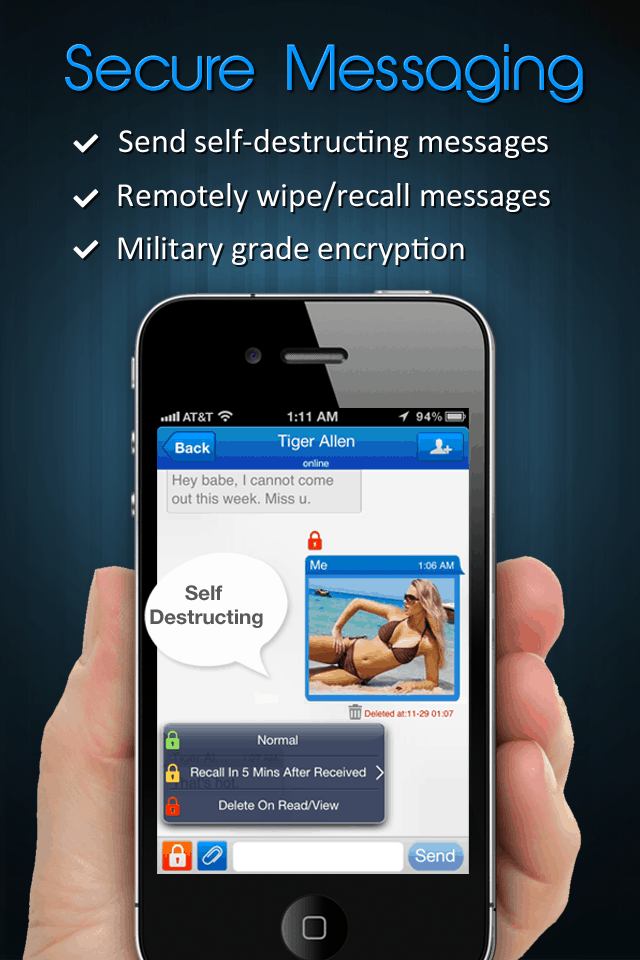 Cover Me has added the ability to send a "self-destructing" message. The message has the option of setting a time that it will self destruct, or it will self destruct after being read by the recipient. There is a full disclosure on their sites FAQ, that the message may not self-destruct at the set time, but you can always check the status. They also are sure to say that they can't stop the recipient from taking a screenshot of the message, which in that case the message will live on in the gallery. Speaking of the gallery, there is a vault for your images and videos as well.

The vault is encrypted and kept under a lock code of your choosing. In that vault you could store pictures, videos, messages, contacts and even call logs. Another feature of this vault, is it has two stages. You can give a decoy password, and if that password is used, it will only display things that you have decided are ok to share at that stage. Another hidden vault will keep the rest safe inside. They claim this is military grade encryption being used, and just in case you have been caught using the app there is a fail safe. If you need to quickly leave the vault and return to the lock screen, all you need to do is shake the device. Boom, you are back to a decoy lock screen.

Aside from the double layered, military grade vault, this app only works properly if both parties are using the app. Also beware, the app doesn't backup any of the information you place inside the app, so if you delete the app, anything stored inside will be deleted as well. Cover Me is available for download in the Play Store, for free. Unlike Cover Me, this article will NOT self destruct, so tell us what you would hide in the vault below?