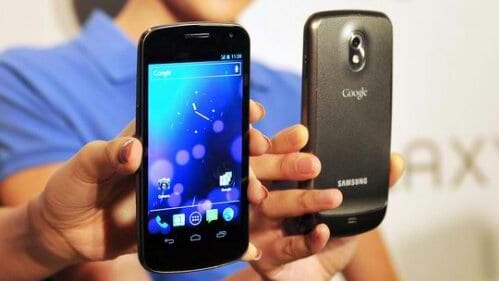 The Galaxy Nexus has been around for what seems like a long time. It was announced in October of 2011 and released a month later. It was the second of Samsung's Nexus devices, and it was the first and only Nexus smartphone that Verizon has carried to date. When Google announced Android 4.4 KitKat last month, the Galaxy Nexus was left off of the list of supported devices. Google only supports devices with official updates for 18 months, after that they are moved to an end-of-life status. If you're an owner of a Galaxy Nexus this was not good news for you. Don't worry though. The Android development community has you covered.

Keep in mind that these are nightly ROM builds so they may be a bit unstable. Bugs can exist. Some users report having issues with the panorama camera mode as well as with viewing images in the Gallery app when accessing the Gallery through the Camera app. Other users also reported occasional graphics glitches but these weren't experienced by everyone. Also remember that you are the only one responsible for what happens when you start tinkering with your smartphone. Overall these nightlies should be pretty solid for you.

The Galaxy Nexus was removed from the Google Play Store in October of 2012, but it is still alive and kicking. Even if Google is not officially supporting the device anymore, the Android community is coming through in a big way to make sure that users can still get the latest version of Android on their devices.