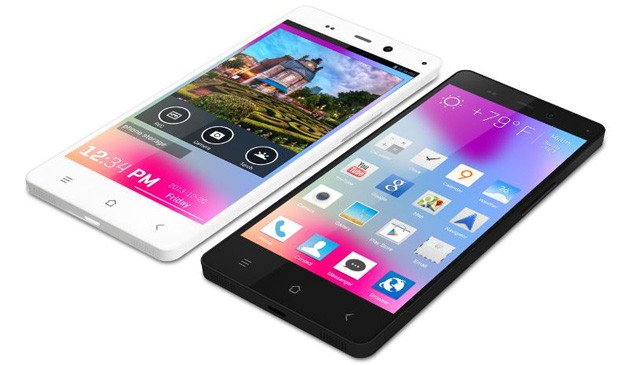 BLU has made a name for themselves these days, offering affordable Android smartphones that are unlocked and readily available in the US. Of course, these devices have to cut corners somewhere in order to reach those prices and a lot of the BLU range are examples of that. The BLU Life Pure however, is another matter entirely, bringing some relatively high-end specs to the table for the sum of $349. Certainly, this isn't anything like the Nexus 5 but, BLU have to make a profit, unlike Google which is more than happy to sell the Nexus 5 at cost.

This latest from BLU features a 5-inch Full HD Display, 32GB of internal storage, a quad-core MediaTek CPU clocked at 1.5 Ghz and 2GB of RAM. Strangely enough though, the Life Pure doesn't feature LTE or Android 4.4, let alone Android 4.3 leaving the Life Pure on Android 4.2. However, updates are said to be coming and for $349 unlocked, it's still a decent proposition. It's a shame that Google is offering the Nexus 5 at such a great price though, as we doubt BLU are going to sell that many of these in the face of such competition.

No matter though, this is another great unlocked device from BLU and we're sure that some users out there will jump at the chance for such a device. Much like other BLU products, the Life Pure should be available from Amazon shortly, much like their recently announced Studio 5.0 they can be had from Amazon for not a lot and they'e decent alternatives to signing on the dotted line. Even still, these are probably not the best devices for the discerning Android user but, as gifts these are pretty well priced and they offer great value for money, especially when you consider that they're unlocked. Let us know in the comments if you've had any experiences with BLU products.