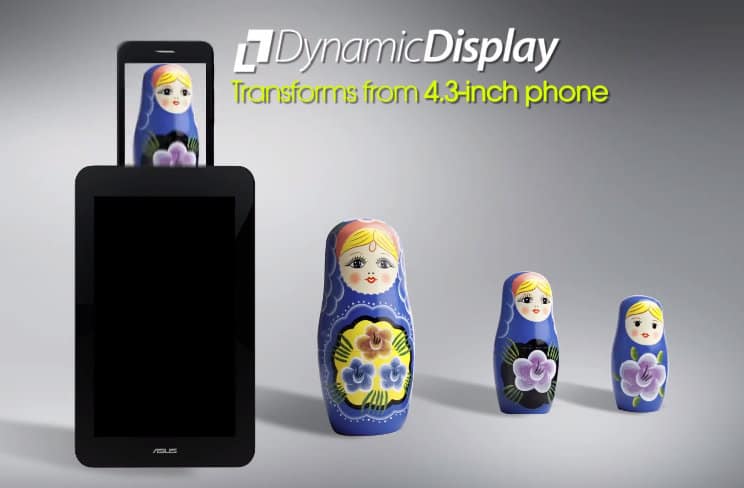 Ever since the PadFone launched, some were thinking that a smaller version of the phone/tablet combo would make more sense. Well, if you were one of those people then today ASUS has something just for you, that they just announced in Taiwan, as Engadget is reporting. The PadFone Mini is now a very real product and will be hitting the market soon. Just like the original PadFone and its successors, the PadFone Mini features an Android smartphone that docks into a display to become an Android tablet. Unlike the full-size PadFones however, the PadFone Mini features a 4.3-inch smartphone and a 7-inch tablet display, making it considerably more portable than a full-size PadFone.

As the "Mini" name might suggest, compromises have been made where the specs are concerned. This year's smartphone side of the equation features a 4.3-inch 960 x 540 display, a Quad-Core Snapdragon 400, 1GB of RAM and 16GB of Storage with microSD expansion. The tablet features a 7-inch 1280 x 800 display and on the power side of things, there's a 1,500 mAh cell in the smartphone and a 2,200 mAh cell in the tablet dock. 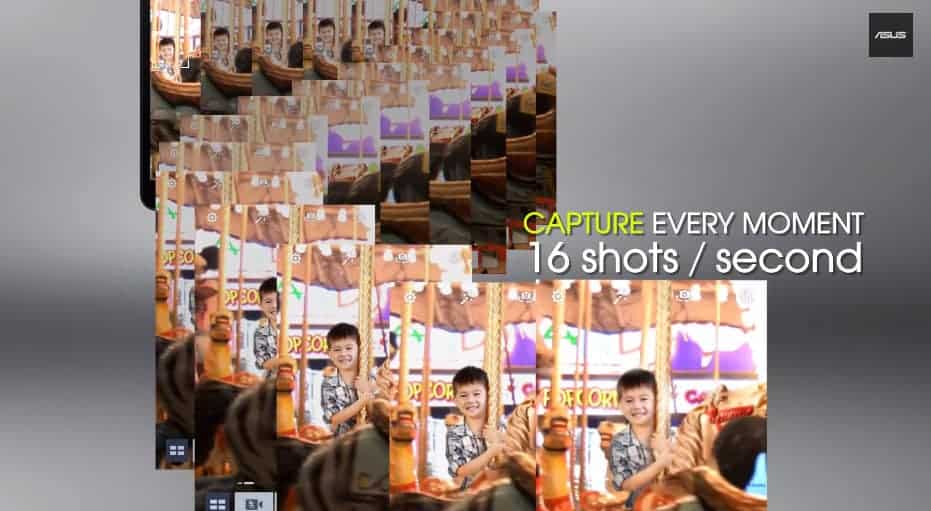 Android 4.3 is onboard and we're pretty sure that an update to Android 4.4 is already in the works, when taking a look at ASUS' pretty great track record with software updates. There are some advanced features included, such as the ability to take 16 shots a second with the 8-megapixel camera and light sensitivity raised to 400%. Overall though, the software included is very similar to most other ASUS tablets that mostly leaves stock Android alone and adds-in their own apps and utilities.

It's perhaps a shame that the specs have been cut down so much in the PadFone Mini but, it all makes for a combo that can be bought for NT$ 11,990 ($405) which is a compelling price for what is essentially two devices. As usual, this PadFone has only been confirmed for a few markets so far including China, Russia, Taiwan, Hong Kong, Singapore and Indonesia but, with word of the PadFone coming to the US, there's chance we might see this, too. Having said that, we can't imagine the AT&Ts and Verizons being happy with one data plan for a smartphone and a tablet.