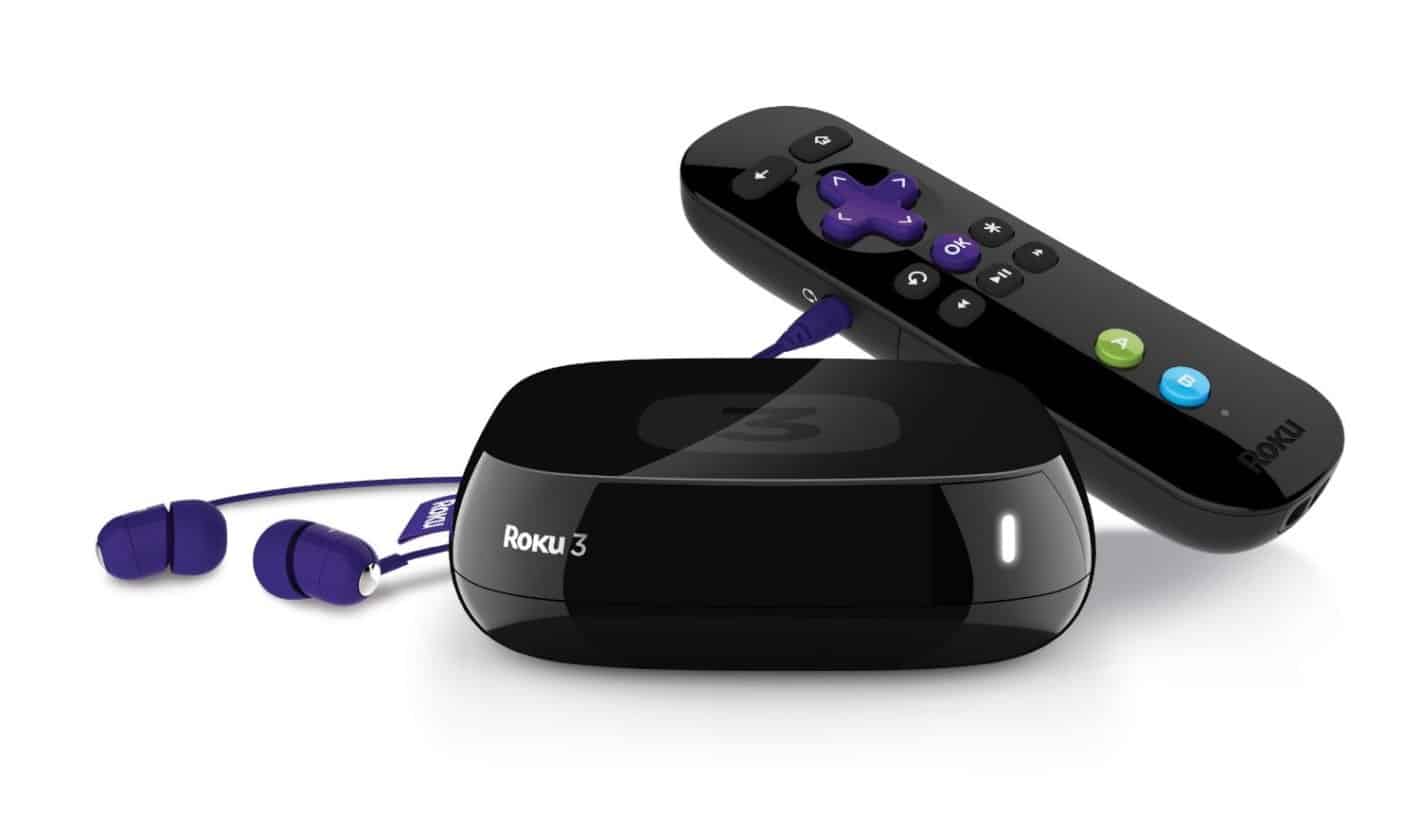 We've already talked about the Chromecast and how that is such a great stocking stuffer. However, the Chromecast doesn't have a whole lot of apps. Pretty much just Netflix, Hulu+, HBO Go, YouTube, Google Play Movies, Google Play Music and Pandora. Right now that's about it. However we are expecting more to come soon. It's just a matter of when. This is where Roku can still make a decent profit. They've had their own streaming media player for a couple of years now, and it's not as cheap as Chromecast, it does a whole lot more.

The Roku has many more channels and apps including Amazon Instant Video, Netflix, Hulu+, PBS, HBO Go, MLB, and so much more. With more being added almost every day. But it doesn't stop at just watching TV. You can also play games like Angry Birds through the controller, since it has the motion controls inside the remote control. It also uses a free iOS and Android app which can also control the Roku, in case you can't find the controller. It's also got all the bells and whistles, including 1080p HD support, Ethernet and USB ports and a microSD card slot, so you can connect more storage to the Roku if needed.

If you're one of those that watches a ton of TV, but doesn't really want to pay the cable bill anymore, this might be a great gift for your family this holiday season. Or if you know someone trying to get rid of cable or satellite, this is going to be a great gift as well. Roku has about 3-4 different streaming media players available, this one is the most expensive starting at $88 on Amazon. So you can take your pick.