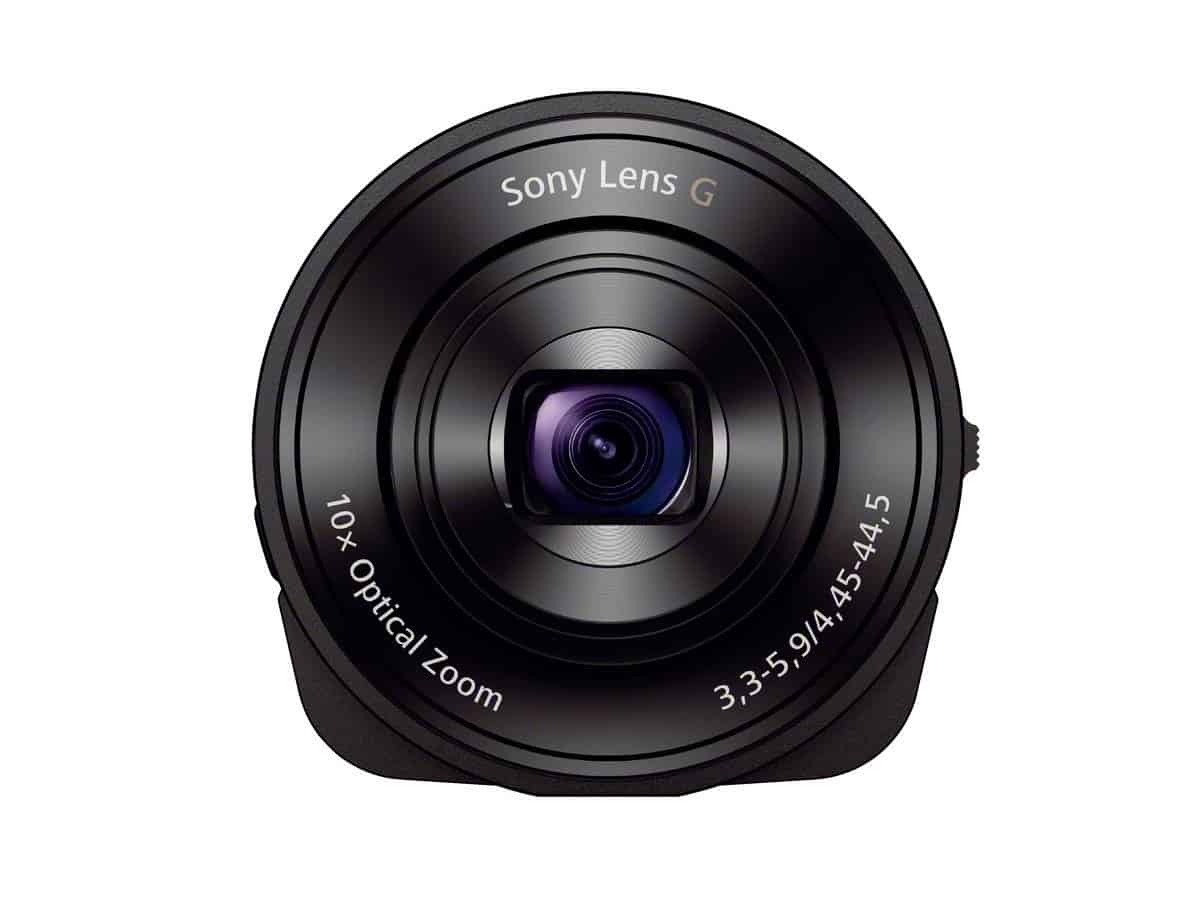 Back in September at IFA, Sony announced these two camera lens' that can attach to the back of your Android or iOS smartphone. And actually they don't have to be attached, just nearby to control the lens. These lens very easily can make your smartphone take DSLR-like pictures. It uses NFC and WiFi to connect to your phone. Obviously it needs WiFi to use it with iPhones since they don't have NFC.

The QX100 has a back-illuminated 20MP large 1-inch Exmor R CMOS Sensor to take great quality pictures. It's also using a bright F1.8 Carl Zeiss lens with 3.6x optical zoom. Which makes the QX100 the ultimate camera to use to take those selfies you all want to take every day. The QX100 is the more expensive of the two, and costs around $500 right now. Which really isn't bad when you consider most DSLR's are over a grand.

Now here's the less expensive QX10. This one is going to run you about $250. It uses a back-illuminated 18MP 1/2.3-inch Exmor R CMOS Sensor, which produces some amazing images, especially from your smartphone – well not technically from your smartphone, but you get the idea. It also has a high grade Sony G Lens with 10x Optical Zoom, which also uses the Optical SteadyShot Image Stabilization. Of course you can also take high-quality videos with these lens' which produces 1080/30p HD video and it looks great in low light as well.