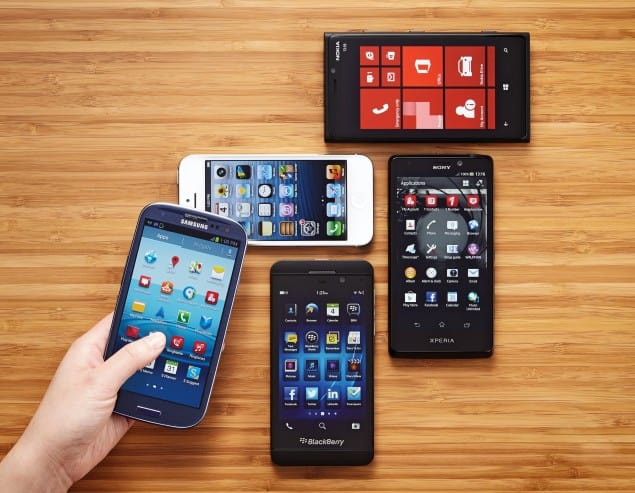 The market share numbers for November from Net Applications are in, and the Android community is rejoicing. Google's Android saw significant increase in market share, while there was a significant decline in the figures for Apple's iOS, for the same duration. It must be noted though, that rightfully these numbers represent "usage-share" because Net Applications measures market share by measuring traffic originating from these devices, across their various networks.

These figures are a revelation in themselves, as they clearly point out the fact that the recent iPad Air and Retina iPad devices have been unsuccessful in stopping Android from making inroads into Apple's market. This also points out that the momentum created by the Apple iPhone 5S and the Apple iPhone 5C has worn off, which the new iPads did nothing to pick up the momentum.

A deeper insight into the situation is evident when one drills down into Net Applications analytics. Apple's iPhone and iPad both have had a decline since January 2013, whereas Android 4.1 Jelly Bean shows a remarkable rise in market share, going from 3.94% in January to a high of 13.55% in November. On the other hand, the ageing Android 4.0 Ice Cream Sandwich has suffered a marginal decline – from 8.19% in January to 6.13% in November, though most of this decline can be attributed to carriers and device manufacturers upgrading the Android versions of their last years' devices. In the "by version" trends, BlackBerry doesn't even get featured.

So are you wondering where Windows Phone features in this entire mix? Unsurprisingly, Windows Phone does not even make the cut beyond the "Others" category. No wonder Microsoft is looking towards HTC for shoehorning Windows Phone on HTC's Android flagships. Got your views on this? Shout it out in the comments section below.