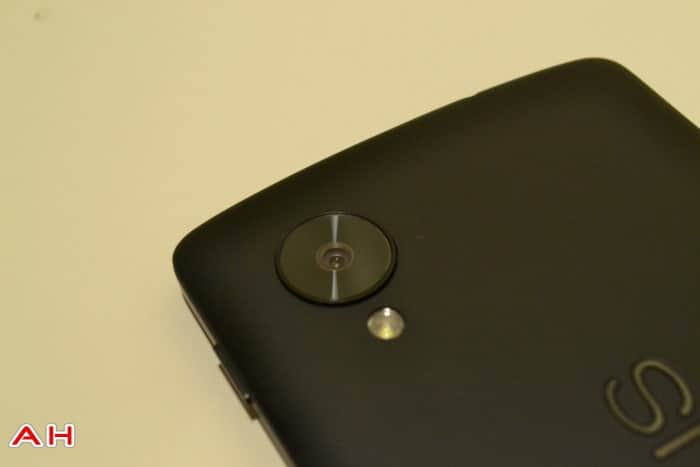 “HDR+ lets you to take great shots in challenging environments, say where there’s a large contrast of bright and dark portions of the scene and also in low light situations. When you press the shutter button, instead of taking just one picture, we take a burst of shots in about 1/3 of a second, and apply computational photography to intelligently fuse images together.”

So we’re seeing big changes to HDR+, which is also supposed to be much quicker at capturing images. Prior to, the camera was very slow at actually snapping the shot you’re trying to get. The Update is rolling out right now to the Nexus 5. It doesn’t appear to be anything else in this update (at least according to Google), and it may not roll out to other Nexus devices at all. I’m still hoping that Google will just push the Camera app into the Play Store, so they can update it quickly without needing to push out an update to Android. However since the camera app only deals with Nexus devices, which don’t deal with carriers, it’s not a huge deal to push out an OTA.

At the time of writing this, the new factory image for Android 4.4.1 is not yet available. Nor is the update for us to sideload it. But as you all know, as soon as we get either or both, we’ll be sure to let you all know. So stay tuned.