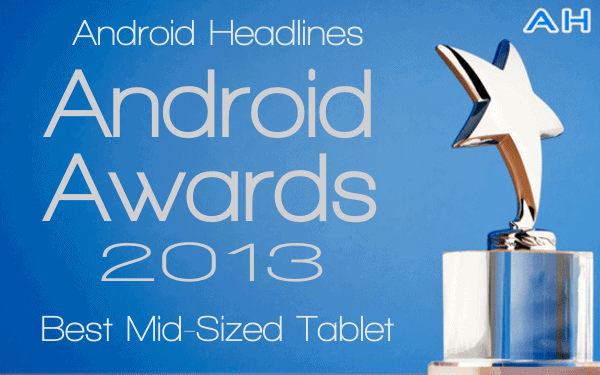 While 2013 has been a year of all sorts of sizes for Android tablets, one thing's for sure though, the 7-inch and 8-inch tablets are here to stay. Their relatively small price tags obviously help in this regard but, tablets like the Nexus 7 are pretty great in their own right and everyone else is introducing their own tablet to compete. Problem is, there's a very big difference between an affordable Android tablet that's 7 or 8-inches and a good Android tablet that's 7 or 8-inches. Both of these tablets offer great value for money – one more than the other of course – and they're great all-rounders. For the most part, 7 to 8-inch tablets are designed to consume media on but, that's not always the case.

While the Galaxy Note 8.0 was largely a pretty poor effort from Samsung, it's got a whole lot going for it. The design is basically a jumped up Galaxy Tab 2 but, it's at least familiar to Samsung users. The S-Pen is the main attraction here and you'll get the same functionality as a Galaxy Note smartphone but, in a larger size that's still very portable. The 8-inch screen offers a little more screen real-estate and it's comfortable enough to put quite a lot of notes down on "paper". The Galaxy Note 8.0 is the perfect replacement for your paper notebook and you'll be able to take notes on the go like a pro.

Buy the Galaxy Note 8.0 from Amazon. 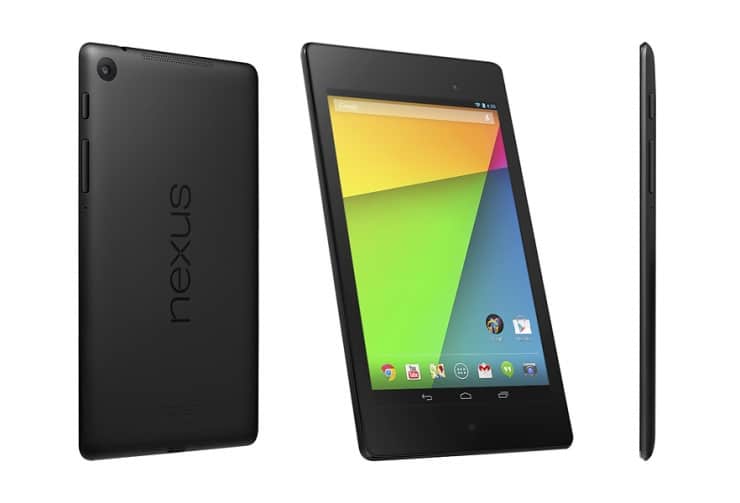 OK, we get it, we've surprised absolutely nobody with this choice but you know what? The Nexus 7 is awesome. Certainly, there's nothing amazing about the Nexus 7, it doesn't have a MicroSD card slot for instance and the camera is mostly there just because it can be but, what the Nexus 7 offers is pretty amazing. A 1920 x 1200 7-inch display, Snapdragon S4 Pro quad-core CPU, 2GB of RAM and the latest version of Android as soon it comes out, all for much less than most comparable tablets. You could say it was a little plain but, it gives users the raw tools to create their own tablet experience and with a display like that, reading books, watching movies and generally flicking from one cat video to another is vibrant and crisp. There's also a very strong chance that your Nexus 7 will last longer than all other tablets from 2013, it's already been updated to Android 4.4 KitKat and it'll be given every update after that long before anyone else. Which means you get the latest and greatest straight from Google.

What would you pick as the best mid-size Android tablet of 2013?