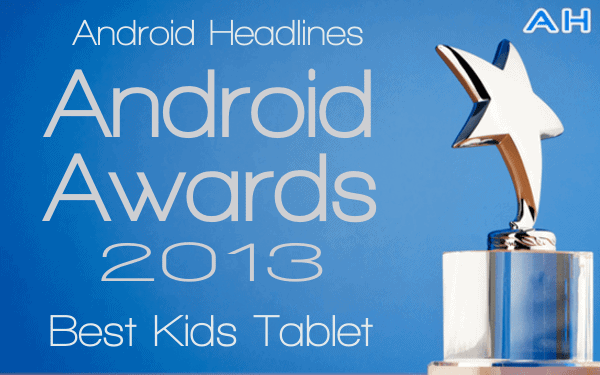 Let's face it, sometimes it's hard not to look at today's little ones and technology and think they're really smarter than us. Just go ahead and test the theory out, ask your little one to record something on your DVR, or install the new Angry Birds game on your tablet, chances are they'll need no help at all. Which is why it's of absolutely no surprise that "tablets for kids" are very real right now. Of course, they don't do anything that your old Nexus 7 or Kindle Fire can't do but, they're a little more inviting and often cheaper alternatives to premium tablets like the Nexus 7 and others. What makes a kids tablet a kids tablet? Well, it's got to be more inviting than the boring black most gadgets ship in and it's got to be "kid friendly" which means it's got to hold up to some pretty rough treatment and stay the distance.

When the first Nabi tablet arrived on the scene, we were all a little unsure if these tablets were yet another phase or not but, they've certainly gained traction since then. The Nabi 2 not only features some pretty decent hardware but, it puts up with the beatings its likely to get thanks to a protective bumper that also makes it easier to hold. Coming in at $180 it's not exactly "cheap" but, it's affordable-enough and there's a whole lot on offer for kids, too. For instance, there's a lot of child-centric apps on offer and there's even the ability to stream kids' TV for just $3 a month. While the hardware might not be fantastic, it's built to last and there's a lot of software issues that parents will really enjoy. All-in-all it's an attractive package that's great for little ones. 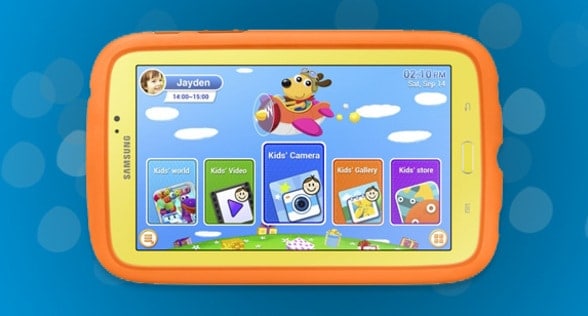 When the kids edition of the Galaxy Tab 3 was announced, it's safe to say that a lot of people simply laughed at Samsung. However, those that did laugh at the Galaxy Tab 3 Kids clearly didn't "get it". After all, it's a laughable device to us but, for kids it's a brilliant little device. With a bumper case that's strong enough to withstand bumps and falls but arguably more comfortable than the Nabi 2, the Galaxy Tab 3 Kids is a nice and personal device. Which is just want kids want, they want those Angry Birds as close as they can get them. For younger kids, there's a handle case that doubles as a stand, too which is certainly a nice touch. As for the software side of things, Samsung has made a little effort to personalize the device for children and introduce some sort of parental control but, there's nothing too major on that front. What's great about this however, is that it's still just an Android tablet, with just the right about of tweaks to make it suitable for kids but, without ruining the already pretty decent experience Samsung offers.