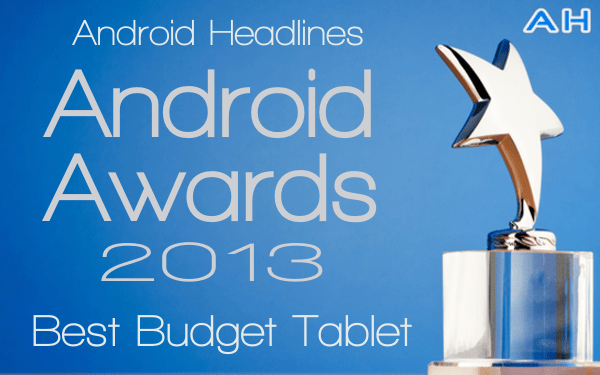 In the last two years, decent Android tablets have gotten a whole lot cheaper to buy and now, you can get a pretty good Android tablet for much less than $200. While the Nexus 7 (2013) is a pretty great tablet for some, it's just that little bit too expensive. When buying a budget tablet however, you want something decent as well as affordable. Which is why our winners offer what we consider to be the best compromise between price and functionality. It's not even for a tablet to be cheap, or to have a good screen or to have expansion options. It's more about the whole package and in 2013, that involves compromise. These two tablets offer some of the best Android experiences for the best value.

While the Slate 7 was pretty much a bad joke from HP, their Intel-powered offering is a much more viable option. Available from Walmart for just $99.99, this 7-inch tablet is a good mix of compromise and decent performance. The Intel CPU offers a good everyday experience in Android and the display, while only 1024 x 600 is more than adequate for general use. As an overall package that costs as little as this, it's got all the right boxes ticked. On the software side of things, Android is mostly left alone and there's not a whole lot of bloatware to get in your way. Certainly, this is not going to be as good as a Nexus 7 or something similar but, it's just a hair shy of $100 and if you're curious about Android tablets, spending this much is good enough to get a feel for them. 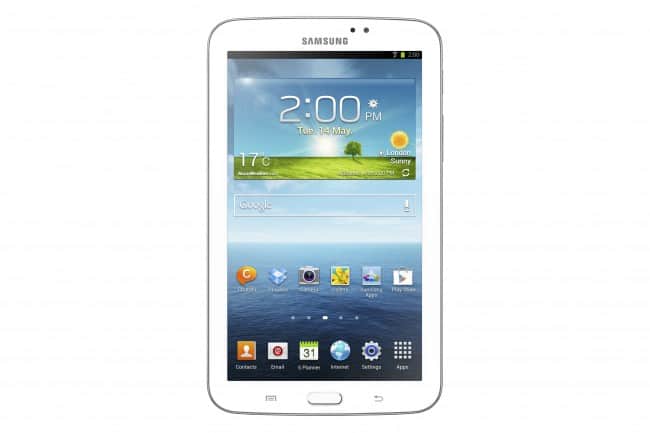 This year's Galaxy Tab line has been overshadowed by the Galaxy Note 8.0 and Galaxy Note 10.1 – 2014 Edition but, if you're on a budget the successor to the original Android tablet is a great option. The Galaxy Tab 3, the 7-inch variety, is a brilliant compromise on price and specs. With a dual-core CPU and a 1024 x 600 display, it's nothing spectacular but, it's perfectly adequate and considering how much the Galaxy Tab 3 costs these days, it's a pretty good buy. Where the added value comes in is with Samsung's TouchWiz which adds-in a lot of the features and software that you might find on a Galaxy S4 and if you're familiar with any of Samsung's devices this will be almost like second nature to you by now. It's also got a rear-facing camera and a microSD card slot, features you won't find on many premium tablets let alone ones that cost a little below $150.