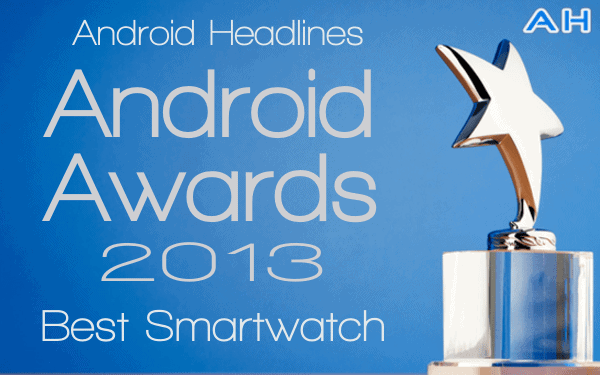 This year has seen smartwatches find their feet, while there's still only a few viable options on the market it's starting to show that smartwatches aren't going anywhere. Both of these watches need little introduction, while one of them enjoyed a lot more media coverage than the other, being a Kickstarter success story, they've both been talked about at great length in the media. You're probably going to ask where a certain watch from a certain Korean manufacturer is in this award and well, let's just say this; if it only works with less devices than you have fingers, then they blew it.

Our runner-up, the Pebble was featured heavily in the tech media before its release, and for good reason. While its eInk display is hardly exciting and it still doesn't offer much more than basic notification support, it's a charmingly simple example of what a smartwatch can do. It works great with Android devices – no matter who makes them – and it's not a bad-looking timepiece, either. Certainly, the Pebble has a long way to go but, it's affordable, offers just enough functionality for a smartwatch and pretty much anyone can connect to and use the Pebble, no matter what device they're using. 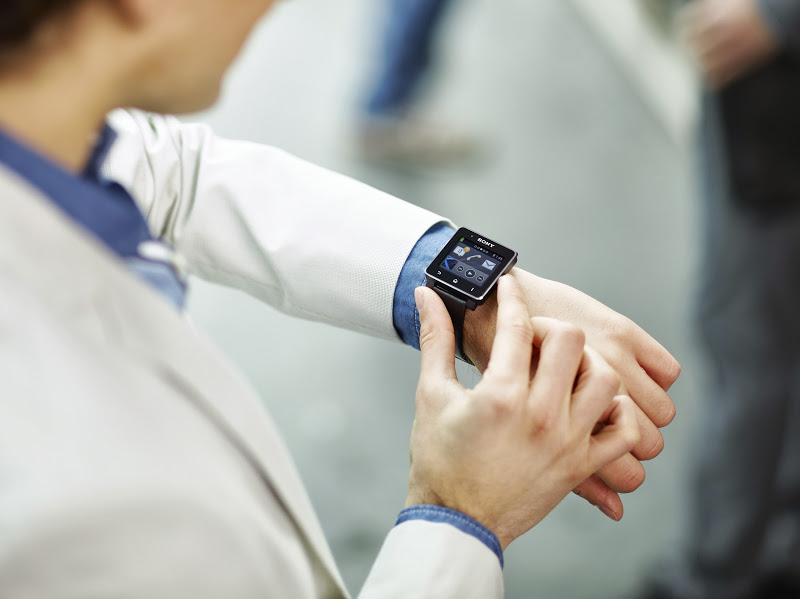 There can only be one winner however, and the Smartwatch 2 from Sony takes the crown as the best Smartwatch of 2013. A lot of you might thinking why the Smartwatch 2 deserves the award but, it's pretty simple when you think about it. With a fair price tag, decent battery life and connectivity to any Android device running Android 4.0.3 and above, the Smartwatch 2 works no matter what. It's pretty good-looking too, people will still comment certainly but, you can change the wristband to whatever you like as the fixings are standard. With more and more apps coming to the watch every day, the Smartwatch 2 only gets more and more useful. It's always going to be a watch but, it can control your camera for instance, and little apps can act like widgets on your wrist. It's still only a sign of things to come as we enter 2014 but, Sony have delivered a device that works right now and while it's not perfect its the best compromise between price and features plus, it works with any Android phone at all. Making it far more accessible to consumers than Samsung's Galaxy Gear. For those interested in purchasing a Sony Smartwatch 2, you can do so from Amazon.