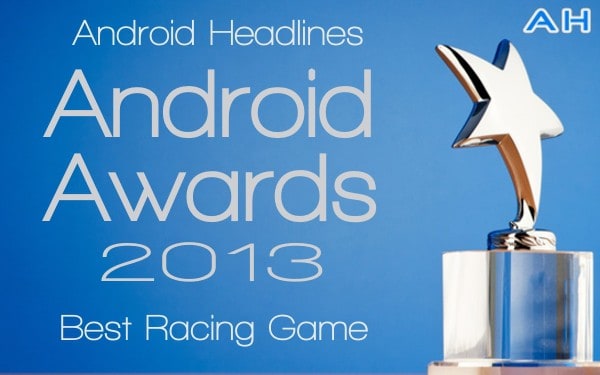 There have been plenty of Racing games to hit android over the years, and this year we saw the most ambitious ones yet. With so many different racing titles to choose from it seems impossible to narrow down the best. Games like Sonic and Sega All Stars, Real Racing 3, Re-volt, GT-Racing 2, Turbo Racing League, Re-Volt 2, CSR Racing, and Fast and Furios 6: The Game are just some of the awesome racing games to release this year, with some being paid and some being free. Although there were tons of great titles to release in 2013, they can't all win.

The Runner up in this years awards is Riptide Gp 2. This was hard because its an amazing racing game with plenty of great features, intuitive controls, and lots of fun stuff like achievements and online multiplayer. It was developed by Vector Unit, and has you racing jetskis through some intense looking tracks. Things like lighting and water droplets that splash onto the display whenever you touch down onto the track, along with customizable jet skis and an insane list of tricks to perform made this game amazing. However it fell just a little short for best of the year. You can pick up Riptide GP 2 from the play store for $2.99 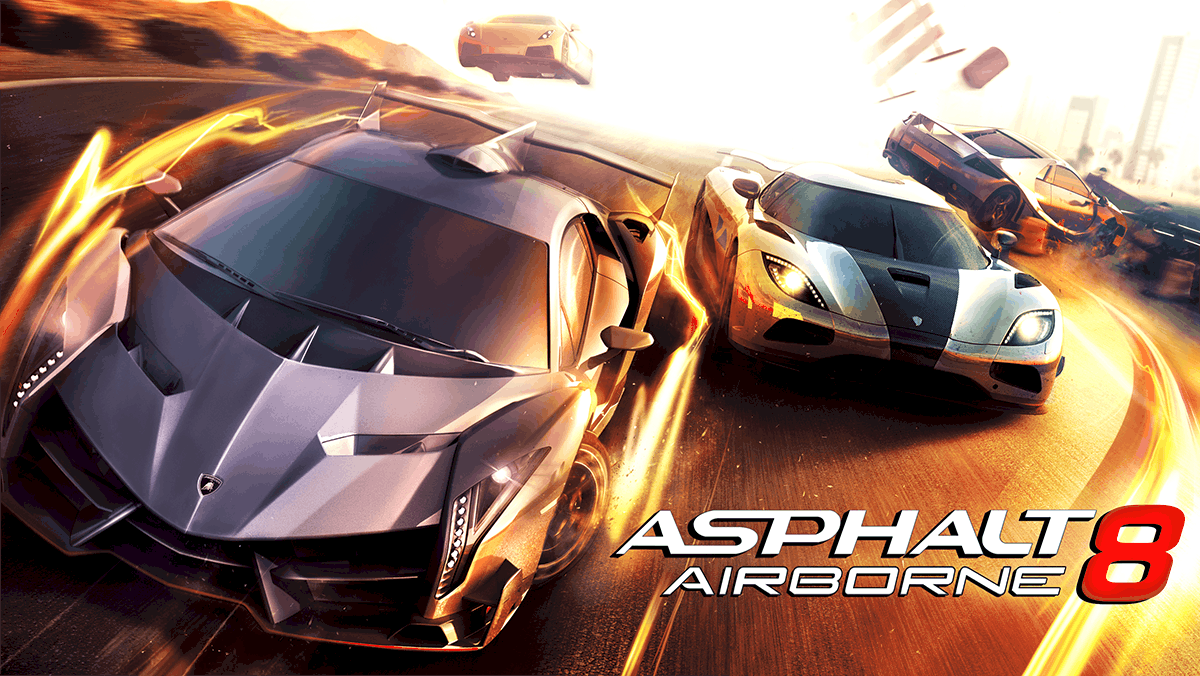 The winner of the Best Racing Game of 2013 is none other than Asphalt 8:Airborne. The eighth installment in the popular Asphalt series from Gameloft has come quite a long way. The graphics first off are simply amazing. Top that off with 47 high performance cars for you to choose from and you have yourself a visual overload. Google play games services allows you achievements and leaderboards, so you can see how you stack up against the competition, and you can even race in local multiplayer against friends. You can see from your friends list who's online(sign in with G+ or Facebook), and you can even race against their uploaded ghosts on certain tracks. There are tons of amazing and gorgeous settings to race in(9 in total) with multiple tracks in each location. Fly around corners, pick up speed boosts, and once you're going fast enough launch yourself into the air for points and stunts. You can race up to 8 real opponents in multiplayer, and when you want to go back to career mode you have 180 events to complete across 8 season to complete. On top of everything Asphalt 8 has to offer, its now free. So go and grab yourself a copy of this game and race your heart out.