FPS games have been around since the early days of PC gaming, and were pioneered by titles like Doom, Shadow Warrior, and Wolfenstein. Today, First Person Shooters and Third Person Shooters are a dime a dozen, and even on Android there are plenty of choices for you to blast away your enemies. Some of the best shooters so far this year are Dead Effect, The Respawnables, Bounty Hunter: Black Dawn, Blitz Brigade, Overkill 2, Arma Tactics, and Breach and Clear. All of these shooters offer a completely different experience, and have plenty of action for anyone who is a fan of the shooter genre.

Without a doubt, Dead Trigger 2 is one of the best Android FPS games to ever hit the platform. Everyone loves a good zombie shooting game, and Madfinger games has done an excellent job at providing fans with a stellar gaming experience. Dead Trigger 2 boasts excellent graphics with fast paced gameplay. There are tons of weapons, items, and upgrades to help you withstand the zombie onslaught. Participate in global goals and missions to rid certain areas of the zombie invasion. Doing so nets you special rewards for participation. It has cloud saves and controller support, which is to be expected since the original Dead Trigger had the same. There are tons of new missions, new weapons, new items, and new zombies to sate your hunger. Best of all the game is free. Go grab Dead Trigger 2 and help save the world from zombies. 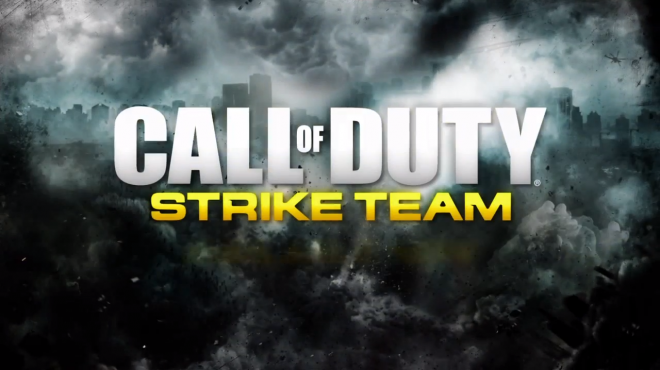 It seems a little cliche that Call of Duty would win our award for best FPS/TPS title of 2013 since its such a smash hit franchise on consoles, but there's little room for argument that this is the best shooter of the year. Its Call of Duty through and through and it may be a mobile version of the popular series of games but it gives you a whole new experience compared to other Call of Duty games you may be used to. It puts a unique perspective on the game by allowing you the opportunity to swap out and play between first person and third person views at any point in the game. While some situations may be better suited for use with a specific view, you can choose what's best for you personally. Call of Duty specific favorites like care packages, perks, and iconic weapons all make an appearance in the game. Its a whole new story in the Call of Duty universe. You can charge your way through campaign mode or try your hand at survival mode and fend off wave after wave of enemies. While controllers aren't supported for this Call of Duty, the unique and intuitive touch screen controls are simple to get used to and the drag to move controls for third person view put a nice tactical spin on things. Call of Duty Strike Team is available now in the Play Store for $6.99

Advertisement
Trusted By Millions
Independent, Expert Android News You Can Trust, Since 2010
Publishing More Android Than Anyone Else
15
Today
129
This Week
376
This Month
1024
This Year
102503
All Time
Advertisement