Skip to content
Trusted By Millions
Independent, Expert Android News You Can Trust, Since 2010
Publishing More Android Than Anyone Else
72
Today
290
This Week
898
This Month
7318
This Year
117275
All Time While ZTE is still unfortunately not known as a big deal over here in the West, they continue to produce some of the best devices in China and distribute them throughout Asia. Well, ZTE have been asleep for a little bit but, now they’re wide awake delivering some fresh blood in the form of the Nubia Z5S and Nubia Z5S Mini. Upgrades to the original Z5 devices, ZTE have concentrated on internals here and really upped their game when it comes to processing power and performance. Snapdragon 800 and Snapdragon 600 CPUs are at use here, leading to some pretty great performance in either the full-size Nubia Z5S or its smaller brother. 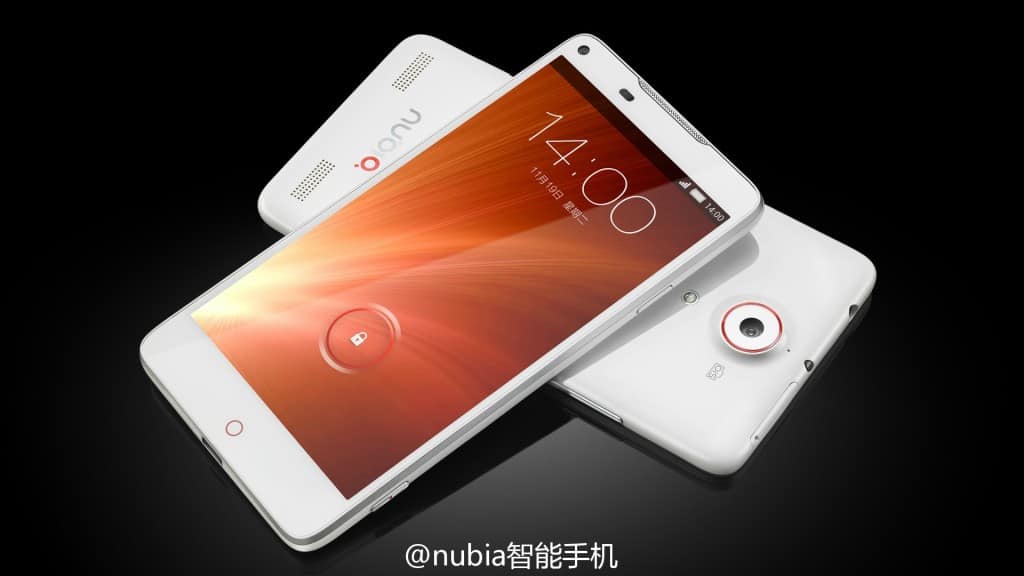 The Nubia Z5S builds on the original Z5 but, ups the game in terms of specs and comes with the following internals:

The Z5S will be available in either 3G or 4G LTE configurations, depending on where in the world, or which carrier you buy it from. Unlike the Xiaomi Mi3 however, it’s nice to see them shipping just one variant of the device, as that can often lead to confusion. It’s going to be available soon, for anywhere from $370 US to $570 US, depending on whether you take the 4G, 3G or higher-storage options. 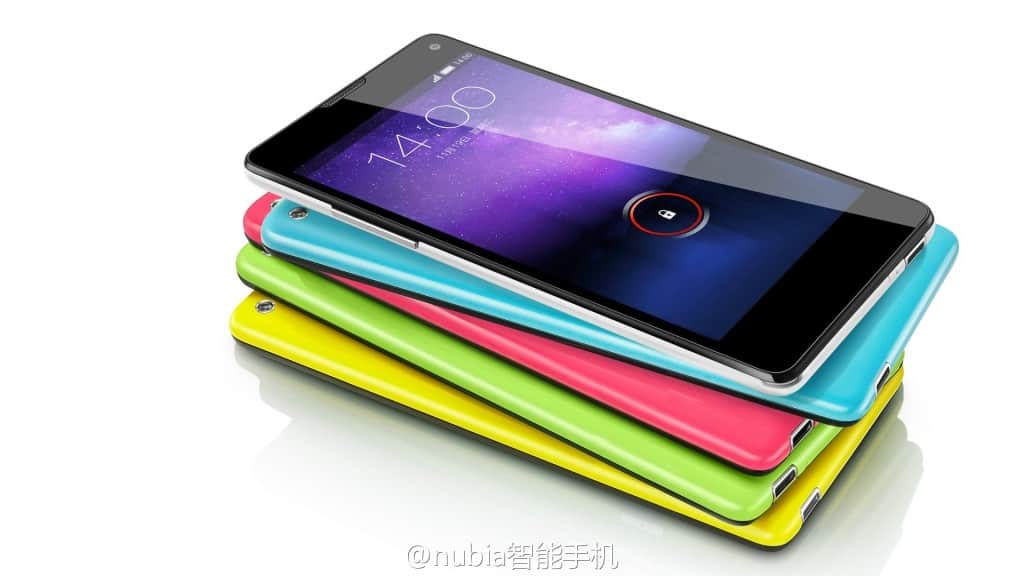 As for the smaller brother, the Z5S Mini ships with a 4.7-inch 1280 x 720 display and a Snapdragon 600 CPU, which is similar to its bigger brother but, we would have liked to see it clocked a little higher at 1.9 Ghz. Nevertheless, you can take a look at the rest of the specs below:

As you might imagine, both of these devices are available in a range of colors and will be going on sale shortly. There’s no word on whether or not these will be making their way west but, they’ve just been announced so perhaps, word will come sooner or later. We’re all hoping as much as ZTE could really do with expanding Internationally. Oppo is getting very, very good at selling their devices directly in America and Europe so, ZTE, Huawei et al all have some catching up to do.