Skip to content
Trusted By Millions
Independent, Expert Android News You Can Trust, Since 2010
Publishing More Android Than Anyone Else
77
Today
77
This Week
845
This Month
8135
This Year
125621
All Time 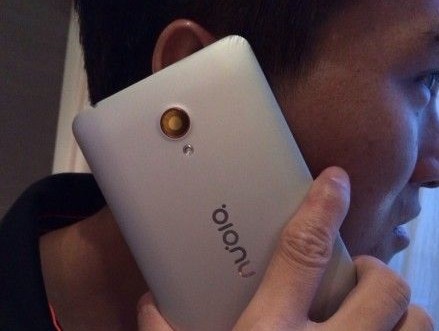 Right on the heels of ZTE’s official announcement of two new phones, the Nubia Z5S, and the Nubia Z5S Mini, comes a leaked photo and specs of another, larger ZTE device. This is the Nubia Z7 which, if the rumors are true, will be one heck of a device.

This leak comes from the Chinese website mobile.3g.cn and includes a nice list of specs for the rumored Z7. As with all leaks and rumors, these specs should be met with a degree of skepticism and not assumed absolute.

The Z7 will reportedly have the following specs:

Of particular note here are the RAM and storage specs. The standard for high-end devices today is 2GB of RAM, so if the Nubia Z7 really does launch with 3GB, that will make it immediately stand out in terms of specs, joining the Galaxy Notke 3. The 128GB storage option is unusual, too. Tablets have existed with that much storage before, but it’s rare to see it on a phone. ZTE’s newly announced Z5S comes with two storage size options, 16GB and 32GB, which is more traditional. A 128GB option would certainly be welcome to a lot of buyers, even if it turns out to be an expensive option. 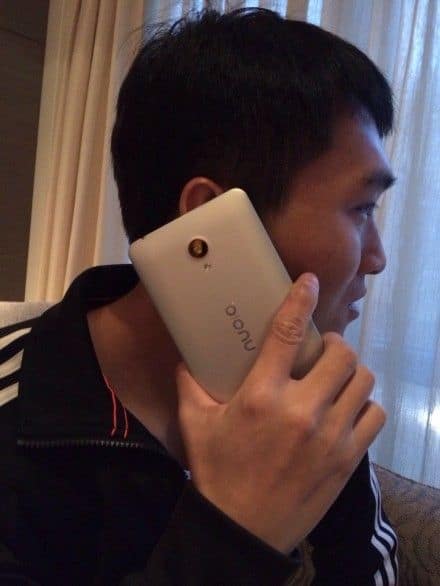 Note, too, that the display on the Z7 is the same size as the Sony Xperia Z Ultra, making it one of the largest devices on the market. Large devices are gaining momentum recently with not only the Xperia Z Ultra, but also Samsung’s very successful Galaxy Note brand and HTC’s newly released One Max. With the rumored Z7, ZTE seems to be looking to get in on that market as well.

So far ZTE hasn’t really made a name for itself in North America, even though they have many devices for sale here. Several pre-paid carriers in the US, including Virgin Mobile and Aio sell ZTE devices, but they aren’t obviously branded, and they are typically the lower-tier devices. If ZTE can bring their high-end devices like the Z5S or this rumored Z7 to the North American markets, they could make a lot of people very happy.