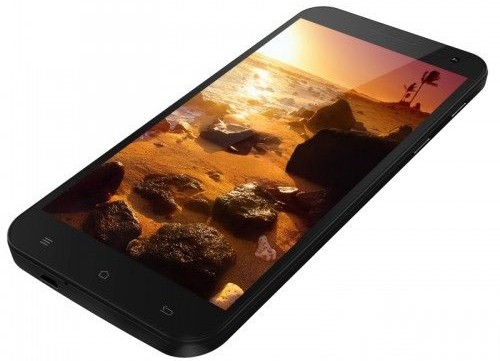 The ZP998 packs some seriously impressive specs for the price. These are specs that would typically bring a price tag of double this much. Here are the full specs for this device: 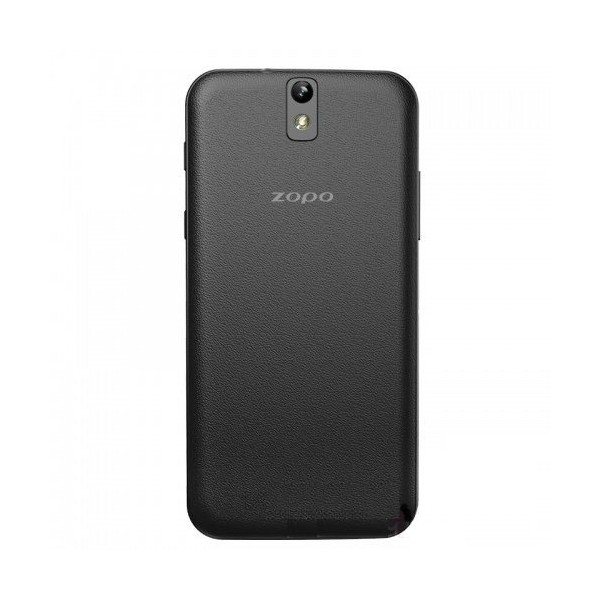 Most of us in the United States are not used to ordering phones online from Chinese companies, but the practice has been around for some time. Zopo has lots of other models available on their website, all of which can be shipped to various countries. They even offer shipping insurance.

Companies like Zopo are trying to make a name for themselves outside of China and while they have a definite uphill battle against entrenched players like Samsung and HTC, if they continue to bring new devices with these kind of prices, they could eventually get some attention from American and European buyers.

Zopo claims the phone will get 270 hours of standby time despite the small battery. Hopefully the MediaTek CPU delivers on its energy-saving promise and helps phones like this with smaller batteries last longer while performing faster. 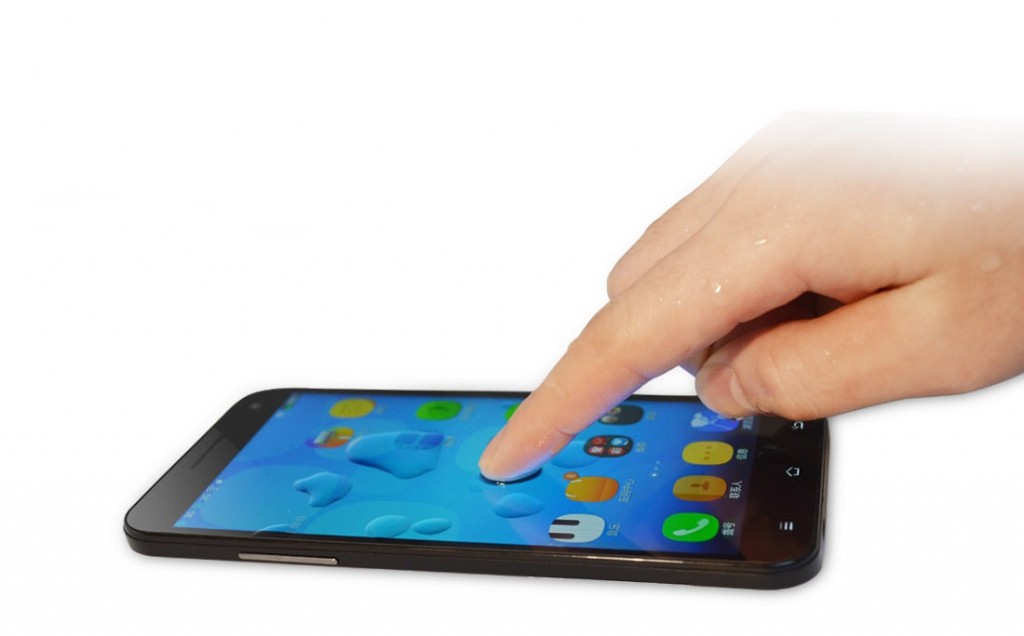 The most disappointing thing about the ZP998 is the Android version it runs and the custom skin that Zopo appears to be using. We only get one glimpse at it in the picture, but it looks pretty different from stock Android. We also don’t know anything about Zopo’s history with system updates, so don’t be expecting Kit Kat on this anytime soon. The lack of LTE is also a  disappointment for US buyers, but for only $299, it might be an acceptable tradeoff for some people.

Check out Zopo’s online store for more about the ZP998 and to place a pre-order.