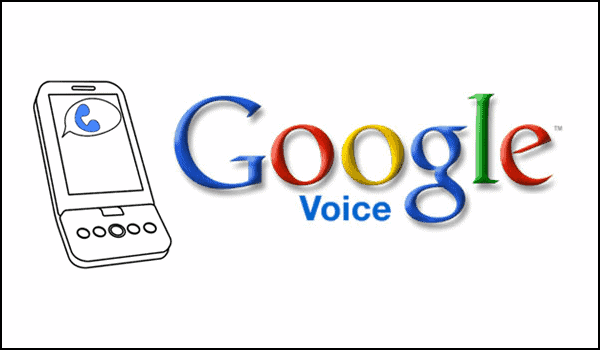 Google Voice is finally getting some attention from the Mountain View company. Voice is getting rolled in to Hangouts in early 2014, according this G+ post from Nikhyl Singhal. Google is also going to be killing all support and cutting off any third-party apps that use Voice for free texting and VoIP calling. As of May 15th, 2014, any Voice functionality built in to these apps will cease to function.

Google is shuttering the XMPP interface that these alternate Voice apps are using. XMPP is an open protocol that allows for multiple instant messaging networks to work with each other. Google severely deprecated XMPP support in Hangouts last May, when Hangouts replaced Talk. Alternative chat apps can still send and receive messages, but additional features like group messaging and video chat no longer work. Third-party Voice apps won't even get that little bit of leeway. Support for them will simply be cut off next May.

This will affect any apps that make and receive VoIP calls, as well as send and receive SMS messages using Voice. That means that users of GrooVeIP, OBiTalk, and others will have to find another service to piggyback off of. The maker of GrooVeIP, snrb Labs, posted a message about this on their Facebook page yesterday. GrooVeIP is essentially dead-in-the-water, with development on the app being shuttered. The most recent version of the app, version 1.4.6, was released yesterday. snrb Labs will continue to release bug fixes if critical issues arise, but the app won't see any development beyond that. Next May when Google locks down Voice, GrooVeIP will cease to function.

There have long been questions about whether or not these third-party apps violate the Voice Terms of Service, but Google has not addressed the issue. For years, Google Voice seemed to stagnate while other Google apps and services were updated. Most users assumed that Google would turn its attention to services that piggy-backed on Voice, and now they have. Google is stating that they need to secure the Hangouts service and that these apps violate their Terms of Service, so they are cutting them off.

If you use Voice for texts and calling, those features will be rolled in to Hangouts. Hangouts on iOS already has voice calling. Your Voice number will also continue to work as normal. If you are using a Google Voice number and a third-party service to get free text or VoIP calling, you'll need to find an alternative before May 15th of next year.