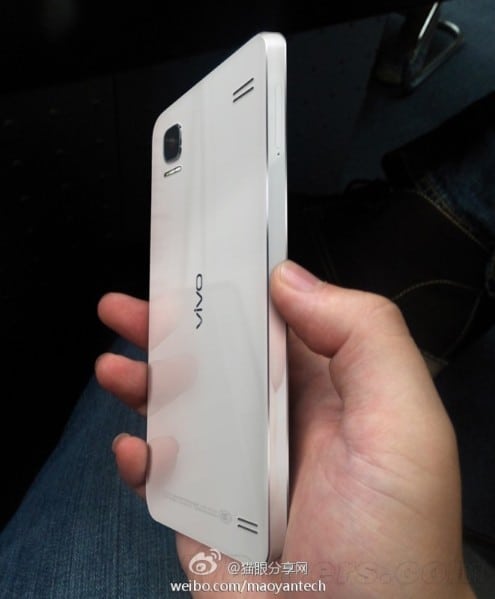 It's not very often that we hear of ZTE devices leaving China but, in the case of the Grand S Flex, it's launching in parts of Europe soon. At 5-inches, with a 720p display resolution, a 1.2 Ghz Snapdragon CPU and more it's not the best in the business. However, it's a pretty decent looking smartphone that shouldn't cost too much. Those wondering about the cameras on this device will get an 8-megapixel camera as well as a 1-megapixel front-facing camera. It's coming soon to Spain, Czech Republic and Slovakia and will be launched afterwards in Germany, Finland and Poland.

The upcoming Vivo XPlay 3S has been getting a lot of attention recently and, for good reason. With its 5.7-inch 2560 x 1440 display, it's easier to see why. On the inside, we're looking at a Snapdragon 800 at 2.3 Ghz with 3GB of RAM. For the price this is going to be selling for, Samsung might have some serious competition for their Note 3 device in China. The build of the device looks set to be pretty nice too, as you can see in the leaked photo above.

Xiaomi To Sell the Red Rice in Taiwan Soon 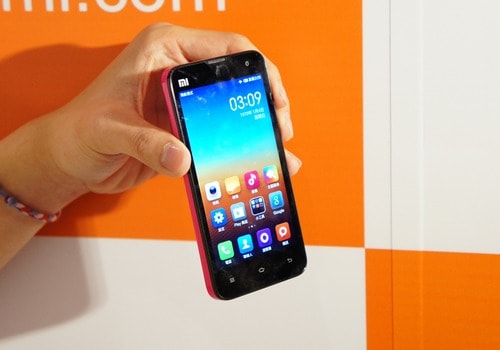 While Taiwan and China are extremely close, all of the big Chinese smartphones don't just instantly make their way to Taiwan. However, the Red Rice, from Xiaomi is about to launch there shortly. The device recently sold out in China so, it'll be interesting to see how much stock they'll be shipping into Taiwan. While there's no official date just yet, Focus Taiwan is confident that the device is on its way to Taiwan.

ZTE Blade Q Maxi is Official, 5-inch Device For Those on a Budget 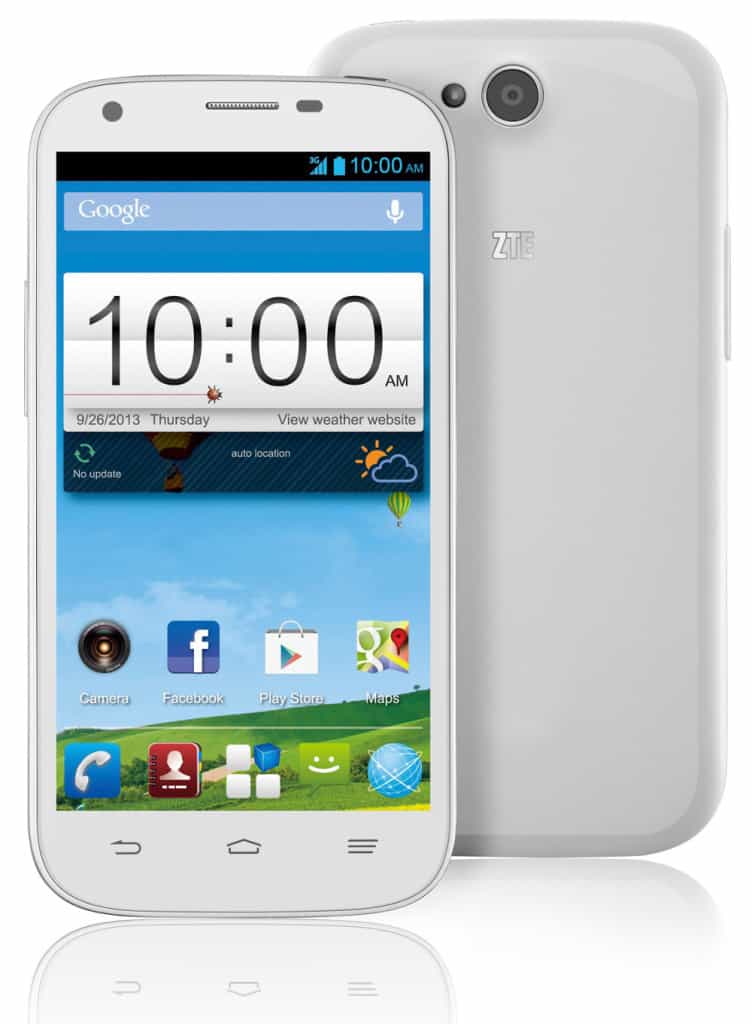 If you're looking for a device around the 5-inch mark but, don't want to pay too much for it, ZTE might have a solution for you. The Blade Q Maxi comes in at 5-inches, with a dual-core CPU, 1GB of RAM and Android 4.2. Other specs aren't as impressive however, as the device features just 4GB of internal storage and a mediocre 5-megapixel rear-facing camera. However, for how much ZTE are going to be charging for this, you could do a lot worse. 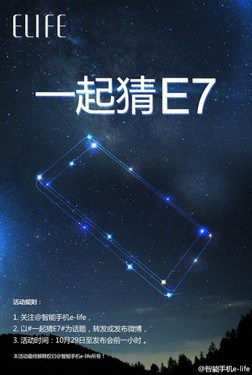 While Vivo's XPlay 3S is about to launch with an incredible 2560 x 1440 display, there's word that the ELIFE E7 might feature a 2560 x 1600 display, slightly beating out the Vivo. However, at 6.1-inches, it might be too big for even the most avid phablet fan. Internals are looking the same, with a Snapdragon 800 confirmed, too. We'll know more though, when the device goes official sometime around November 26th. 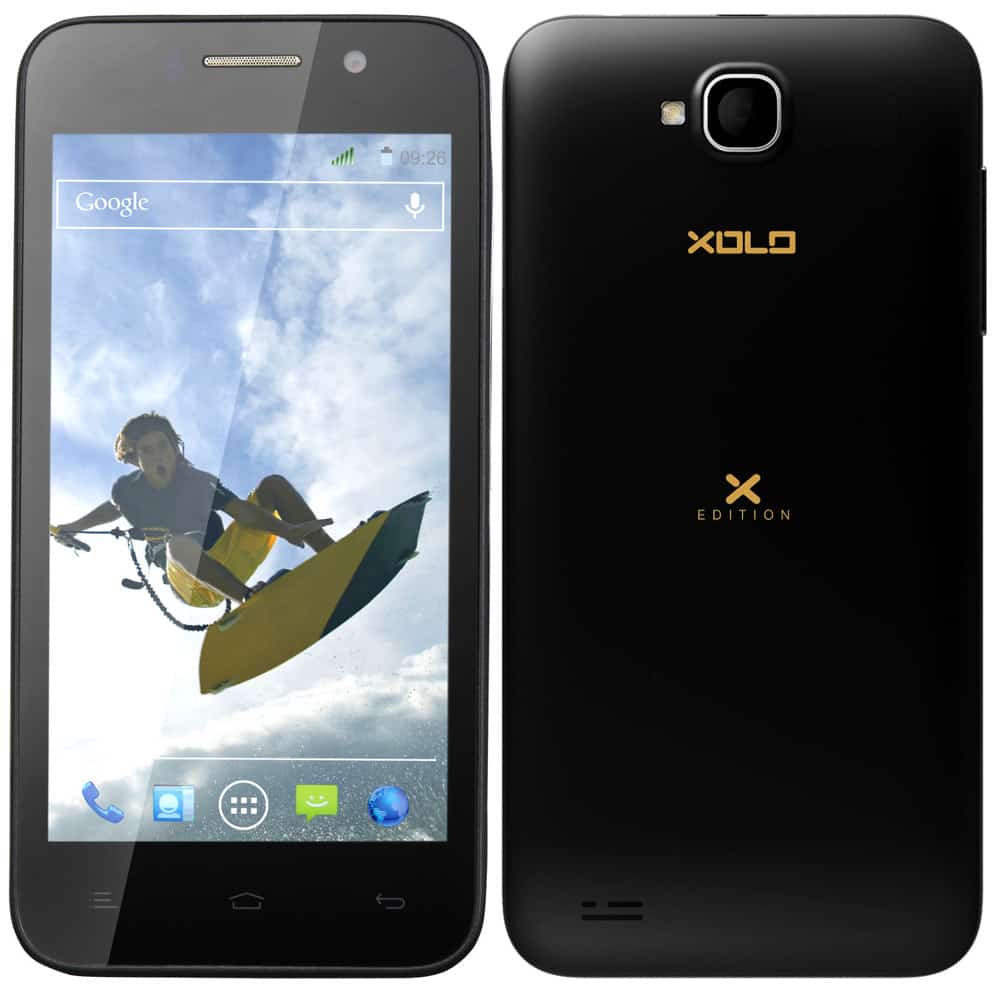 For those looking for something a little more manageable in one hand, XOLO's Q800 X Edition might be just what they're looking for. Coming in at 4.5-inches, it's a decent enough device to use in one hand and there's a new X Games edition of it. For just RS 11,999 it's a decent deal, too. Take a look at the specs below: 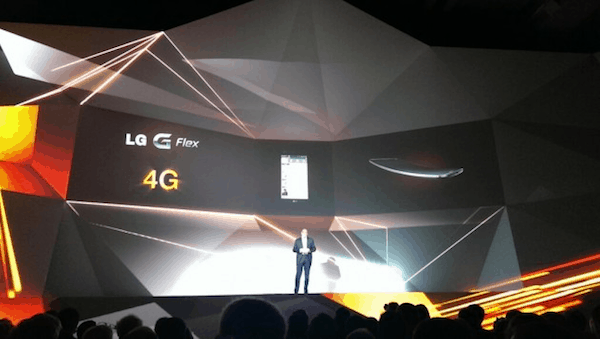 The LG G Flex is certainly an interesting device, with a different curved display to the Galaxy round and it's fairly durable, too. However, unlike Samsung's Galaxy Round, the LG G Flex will be launching elsewhere around the world instead of staying in South Korea. Orange in France say that they'll have the device in February of next year. There's no word on just how much it'll cost but, we can't imagine a device like that would be cheap. You can read more about the G Flex here.

While the Tegra 4 version of the Mi3 is now on sale, those looking for a Snapdragon variant had to wait a little longer. Well, now it's about to hit China any time now. Which is great news if you think the Snapdragon 800 outperforms the Tegra 4. What's even better though, is that they're going to be shipping a new version of the 800 within their Mi3 smartphone, which as you can see from above is much faster than the original. Overclocking the GPU by 100 Mhz and bringing with it RAM clocked at 933 Mhz, which is the fastest you're going to get in a smartphone.