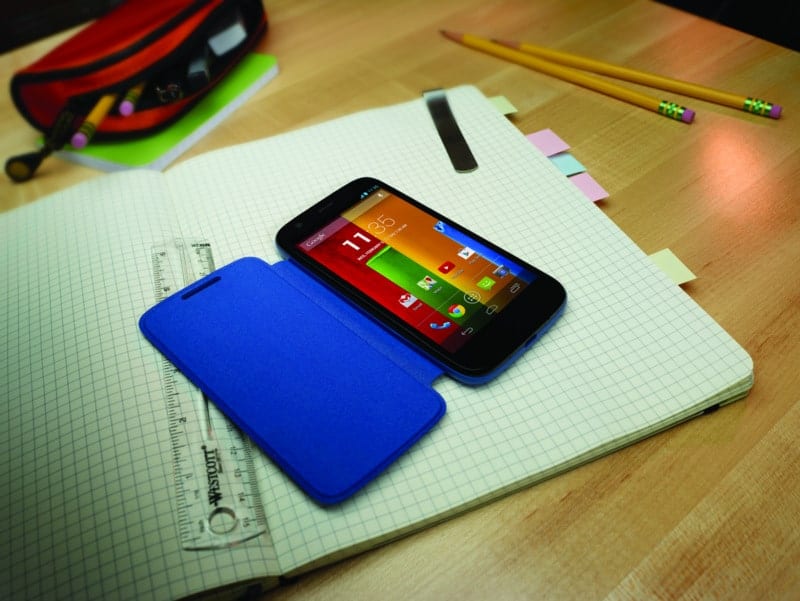 Today in Brazil, after weeks of anticipation, Motorola unveiled their newest smartphone for the masses – The Moto G. The Moto X was the start of something special between Google and Motorola, and the newest Moto G is the continuation of their philosophy of giving the consumer great value for their money. There will be 500 million smartphone purchasers in the next year that cannot afford a $700-$900 flagship smartphone – they are stuck either buying a new, cheap device that really cannot give them a good experience or they must buy an older, flagship device that is outdated and cannot possibly give them a good experience – enter the affordable Moto G…a new smartphone at a reasonable price and with high quality, and value for their money. With the Moto G, Google and Motorola concentrated in four major areas:

Pricing for 8GB is $179 and for 16GB is $199 – these are off-contract prices, giving the chance for everybody to own a new smartphone that gives incredible performance – Google is really trying to expand Android across the globe. It will still offer a small amount of customization through the use of removable, colored backs, called a Moto Shell, as well as offering a Flip Shell that covers the front of the phone, like the Samsung Flip-Cases. They will also have the usual colored co-ordinated accessories, such as earphones, speakers, and even a power pack for on the go. 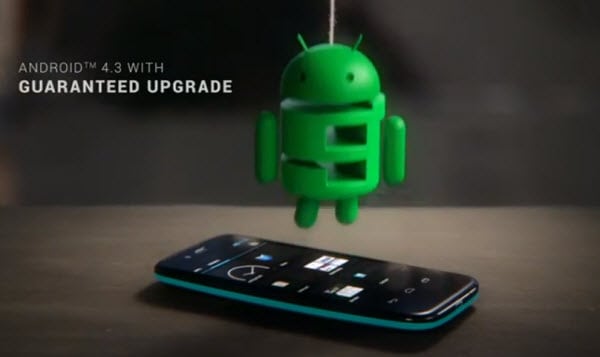 You can think of the Moto G as the Moto X's little brother – it will still have many of the features that made the Moto X so special like flicking your wrist to take a photo, as well as the Windy Day app, which they demonstrated. 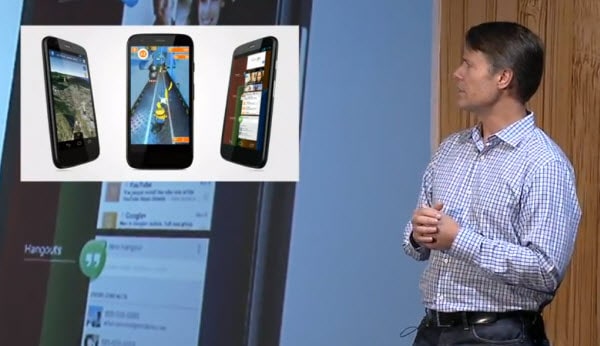 The collaboration between Google and Motorola is to offer a great value, expand the Android world, and offer features that today's smartphone users want, but cannot always afford – they have demonstrated with the Moto X that you can have middle-range, high quality, hardware that can offer a fast, smooth, and responsive experience, and now they have made it even more affordable. Punit Soni and his team spent countless hours making sure the software on the Moto G was as fast as they could make it. In some cases, outperforming the Galaxy S4 in everyday tasks. With stock Android, and disciplined software ideals, the Moto G will continue to feel fresh as a result of fast updates, like the Android 4.4 update coming in January. They concentrated on the display, graphics for gamers, a fast way to take photos and share them, and long battery life. To recap a few of the key specs:

The Moto G is available in Brazil and parts of Europe today, and in a few weeks will expand into U.K., Canada, and Latin America, and by January the U.S., India, and the Middle East – over 30 countries by 2014. Let us know in the comments or on Google+ what you think of the new Moto G.