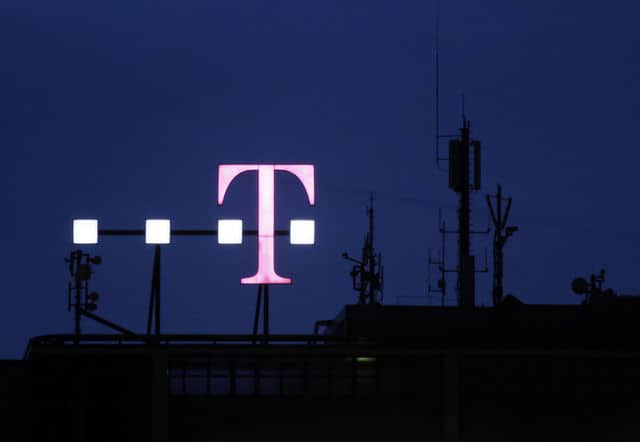 While T-Mobile has made massive gains this past year and they've gone from that carrier that you didn't really want to use, to the carrier that offers you much more than anyone else, their network still needs work. They've made inroads to make things better however, and buying MetroPCS has probably helped things quite a bit and as their LTE network becomes more and more widespread, their network and plans are becoming more and more attractive.

Word is that now, T-Mobile is looking to invest a heavy lump sum into their network and buy some more spectrum. Recently, the Wall Street Journal ran a piece on the unCarrier raising money to buy some more spectrum and since then, they've raised $1.8 Billion in equity and $2 Billion in Senior Notes. Rumors are pointing to T-Mobile looking to spend as much as $3 Billion on new spectrum to bolster their network. That's a hell of a lot of money to be investing in your wireless network but, even AT&T and Verizon are struggling to keep up with demand in major cities like New York so, spending this money is probably money well spent.

Verizon has already tried to sell "A Block" 700 Mhz spectrum before, and as source talking to Reuters seems to think this is what T-Mobile has their sights set on. Whether or not that's the case, Verizon aren't looking to sell this unused spectrum of theirs on the cheap. CFO for Verizon, Fran Shammo, said that there would be no "fire sale" of said spectrum. So, if T-Mobile want it, T-Mobile will have to pay big for it.

No matter what though, seeing T-Mobile invest in their network like this is certainly a good sign and there's no reason not to, either. As they become more and more popular, bringing in more and more subscribers their network is going to need to stand up to all the extra demand, otherwise their newfound success could become very shortlived.