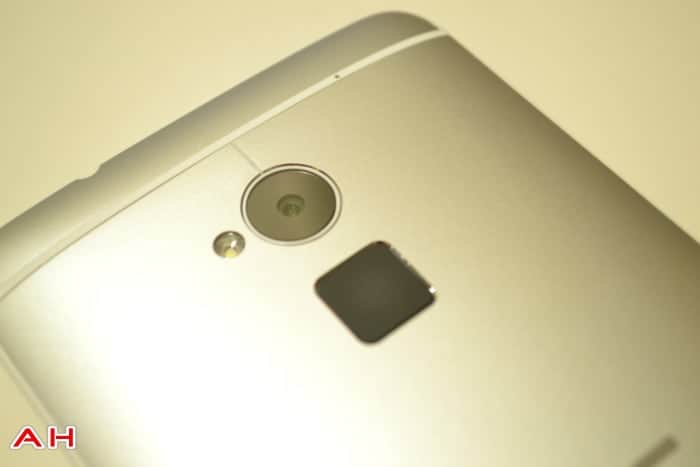 So today, we got the HTC One Max on Sprint in for review, so we're starting our review process for this device. So while everyone's waiting, we thought we'd take some camera samples and show them off to you and see what you think about them. The camera in the HTC One Max is basically the same as the one in the HTC One. Except the HTC One has OIS, and the One Max does not. Instead it's still a 4MP Ultrapixel camera. Now some people will be turned off by that, others probably won't care. But it's still important that we test out the camera to see how well or not so well it does. 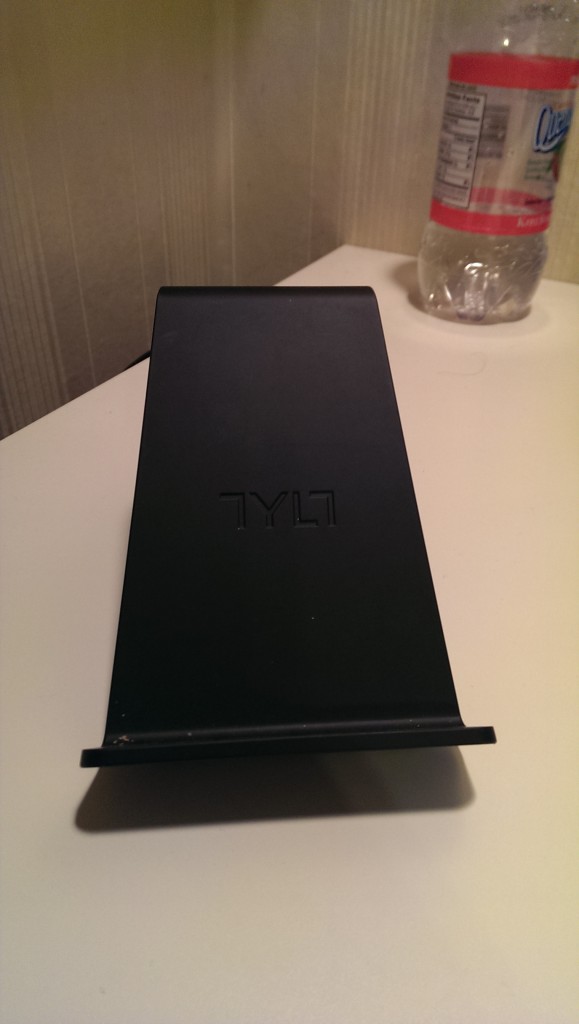 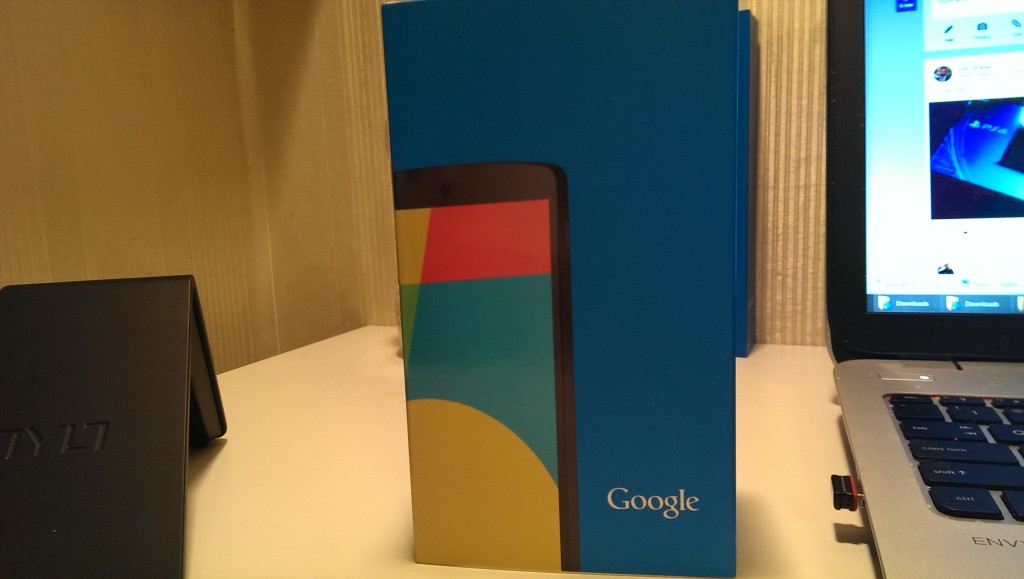 I took a couple of shots indoors, and a many more outside. After using the Nexus 5 camera for about a week or so now, I appreciate that the HTC One Max camera is much faster at actually taking pictures, but I'm not sure it's better. We'll have to do a head-to-head comparison on those two later on and see. A lot of people thought the camera in the One and One Mini was bad, but I actually thought it looked quite good. On the One Max, I don't think they really look good at all, but then again that's just my opinion. I do think the HTC One's camera is better, probably because of OIS. In the full review, we'll be taking plenty of low-light shows for you to check out as well. Which we should have that out next week sometime, or next weekend.

The picture in the last row on the right side is completely zoomed in, so you can see how the camera looks when its zoomed in all the way. 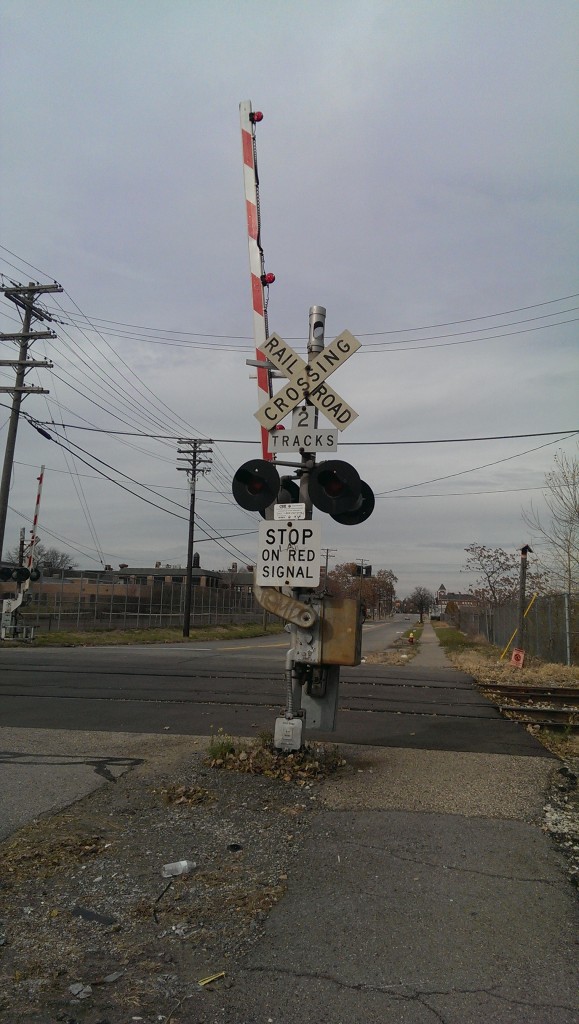 The One Max's camera is adequate, I think, for posting on social networks like Google+, Twitter, Facebook, etc. But probably not good enough for you to take pictures and print them out or something. It's definitely not the best camera on a smartphone, but it's also not the worst, that I've seen. Let us know what you think in the comments below.