Skip to content
Trusted By Millions
Independent, Expert Android News You Can Trust, Since 2010
Publishing More Android Than Anyone Else
37
Today
164
This Week
607
This Month
607
This Year
118479
All Time Back at IFA in Berlin, ASUS announced the Transformer Infinity Pad TF701, which is a pretty high-end device. Complete with a Tegra 4 processor, a 2560×1600 resolution display and 2GB of RAM. Now it looks like ASUS is getting ready to unveil another Transformer Pad. This one seems to be a bit more of a lower-end or mid-range tablet from ASUS. The TF502T appeared at the WiFi Alliance, and thanks to our friends at Tablets Magazine, in the Netherlands, we’ve got plenty of images and specs for the TF502T tablet from ASUS. 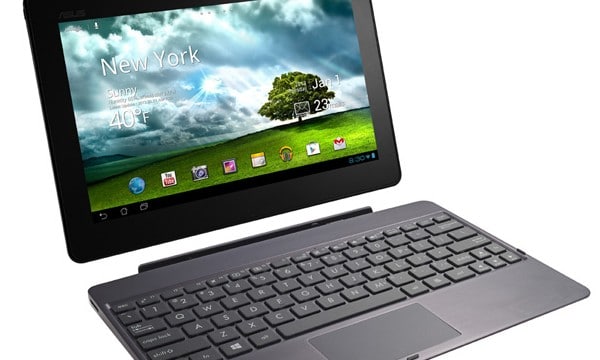 It appears that the TF502T will have a Tegra 3 processor instead of the Tegra 4 in the TF701T.  It will also have 1GB of RAM, which might not be the end of the world, especially if the price is really low. It’s also going to weigh about 525 grams and be about 8.3mm thick. As well as running on Android 4.2.1 – Jelly Bean. It will have a 10.1-inch Super IPS+ LCD display, but right now the resolution is unknown. I’d expect it to be 1080p or possibly 720p. There’s also 32GB and 64GB internal storage sizes with a microSD card slot on board. It’s also featuring the SonicMaster audio technology along with four speakers. 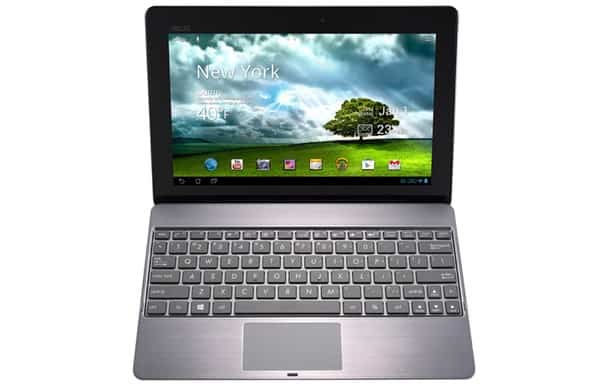 It will come with it’s own dock, as expected. Also, while docked, it should give you around 16 hours of battery life. Which isn’t bad for a tablet. That’s at least a full day of use. I’d also expect that it won’t use the same dock as the TF701T, or even the same as any of the other Transformer tablets, as ASUS usually comes out with a new dock for each Transformer pad they release. Kinda wish they were all compatible with each Transformer tablet, or is that just me?

I’d expect this Transformer Pad TF502T to be priced around $300 for the 32GB. Which is about the same as the TF501 was, which was a cheaper version of the Transformer Infinity. How many of you would be interested in the Transformer TF502T?