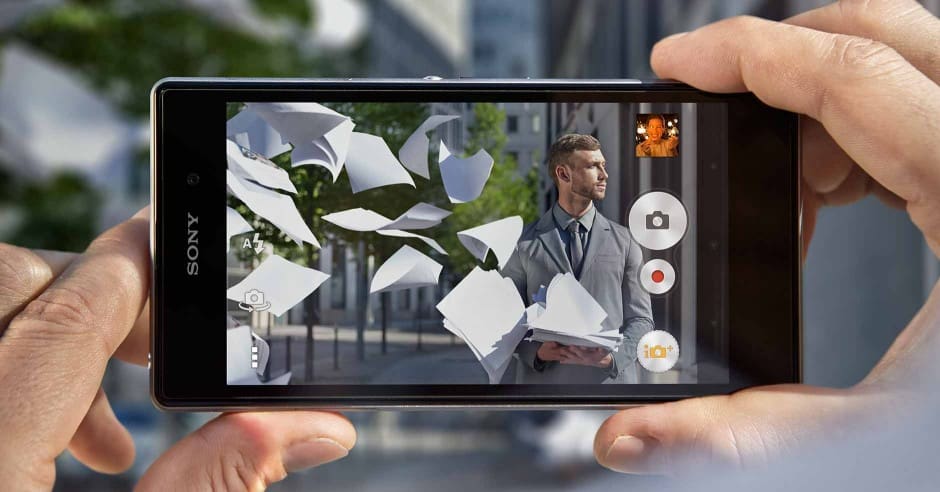 Sony has started doing some smart moves lately, and one of which is skipping Android versions for devices to upgrade them to even newer versions, and quicker. So for example, if they’ve released some Android 4.1 devices in late spring or early summer, that for some reason were still on that old version of Android, then there’s really no point to release an Android 4.2 upgrade anymore, and instead they should wait for the next release, and upgrade to that.

They’ve already done that for some devices, like the Xperia ZL, ZR and Z, which will jump directly to Android 4.3, while for some of the newer ones like the Xperia Z1 and Xperia Z Ultra, they’ll skip 4.3, and jump straight to Android 4.4 KitKat, by January 2014. I’m sure the owners of the Z1 and Z Ultra will appreciate this move, since KitKat is a much bigger upgrade than 4.3 was, and they would’ve probably been disappointed if they would’ve only gotten 4.3 now, when we already know what KitKat is about, and then having to wait perhaps 6 more months until the KitKat upgrade.

What’s nice about skipping versions like this, when they are already behind with the support, is that they break that delay cycle. If they are 5 months late with an upgrade (perhaps because they were focused on upgrading other devices with that version first), and a new one is supposed to arrive a month later, then it pays off to just wait for that one.

If they skip 4.4, then it could get 4.3, 4.5/5.0, and then 5.0/5.1, depending on how late they are with the next upgrades. In the end, it ends up being much better for the consumers, because their phones end up having a much newer version of Android at the end of their life cycles, than it would’ve had otherwise. We can only hope more OEM’s adopt this model, instead of seeing anomalies like devices being upgraded to 4.3 in mid-2014, which obviously wouldn’t serve the consumer much.