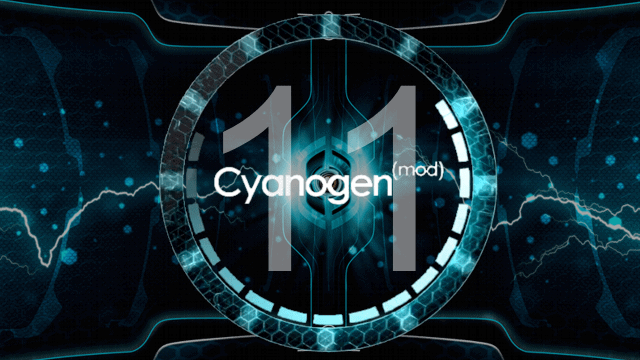 We've already seen Android 4.4 KitKat brought to the Samsung Galaxy Note II and the first generation Kindle Fire. Now the FreeXperia team is bringing Sony Xperia users their first taste of KitKat as well. The team has built CyanogenMod 11, unofficially, for a slew of Xperia phones and tablets. While we wait for Sony to officially release Android 4.4 for these phones, the Xperia Z, ZL, ZR, the Xperia Tablet Z, the Xperia V and the Xperia T all have unofficial CM11 builds that users can download soon. These builds are all early builds. CM11 is not officially released yet, so keep that in mind if you decide to go tinkering with your Xperia device. The ROMs that FreeXperia have released may be unstable.

The FreeXperia team is a group of people that build and maintain CyanogenMod specifically for Sony Xperia devices. They've been working with CM for a while now. FreeXperia is recommending that users treat these early CM11 builds as unreliable. They are probably not ready to be a daily driver for you, yet. Early feedback about the Xperia Z build is that it's solid and stable, with very few issues. That doesn't mean that all of the supported devices will be as good. 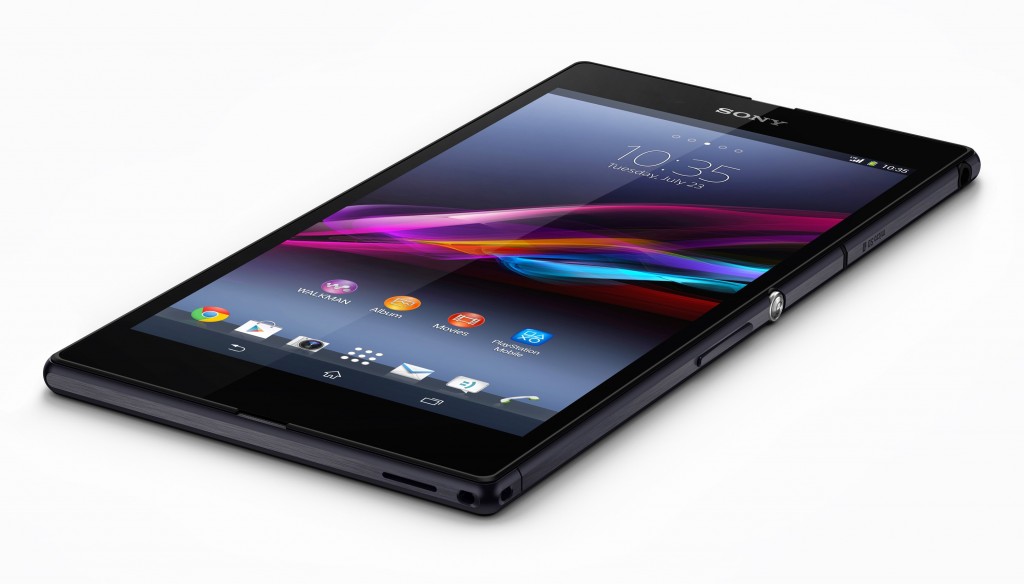 If you're unwilling to wait for Sony to release official versions of Android 4.4 KitKat for your device, you can find download links here. Some users enjoy Sony's custom UI, but others may prefer the more stock experience that CyanogenMod provides. Either way, keep in mind that installing any of these ROMs means that your device will need an unlocked bootloader and will need to be rooted. This will probably void your warranty. A rooted device is not something to be scared of. You should know the risks as well as the rewards before moving forward.