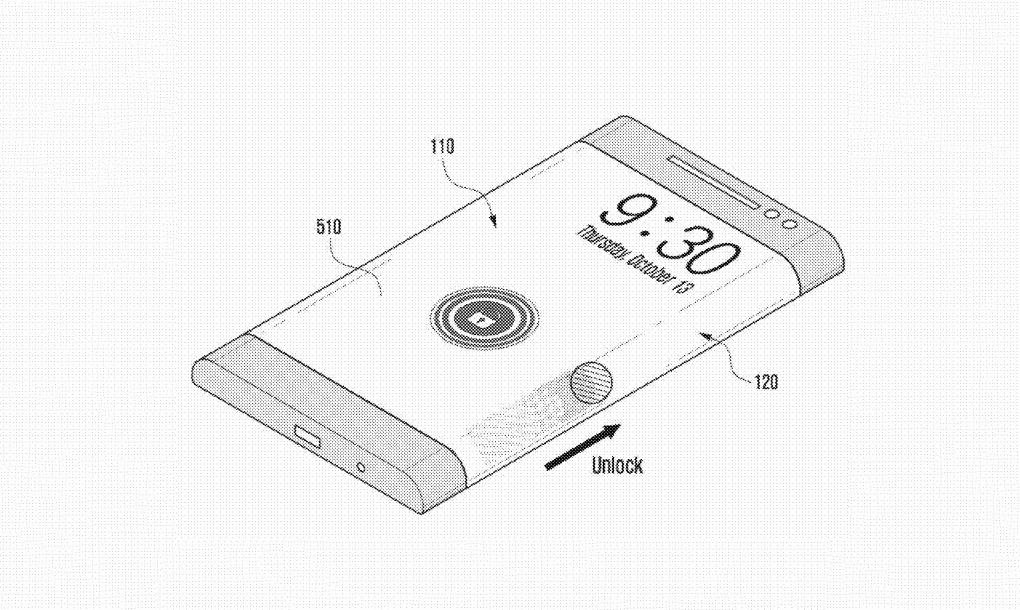 Back at CES in January, Samsung showed off some of their bended or bendable display concepts. They actually looked pretty cool, but I have been wondering how would they be better than the current displays we already have and are using. Back in May, Samsung filed for a new patent that was just made public this month. The patent is described as "method of operating functions of a portable terminal having a bended display." As The Verge, points out, it looks much like a instruction manual for the prototype that Samsung showed off at CES in January.

Just last week, a report from Bloomberg stated that that Samsung has already committed to making "bended" smartphone displays sometime in 2014 or 2015. So what's the difference between a curved display and a bended display? Well simply put, the severity of how curved the display is. 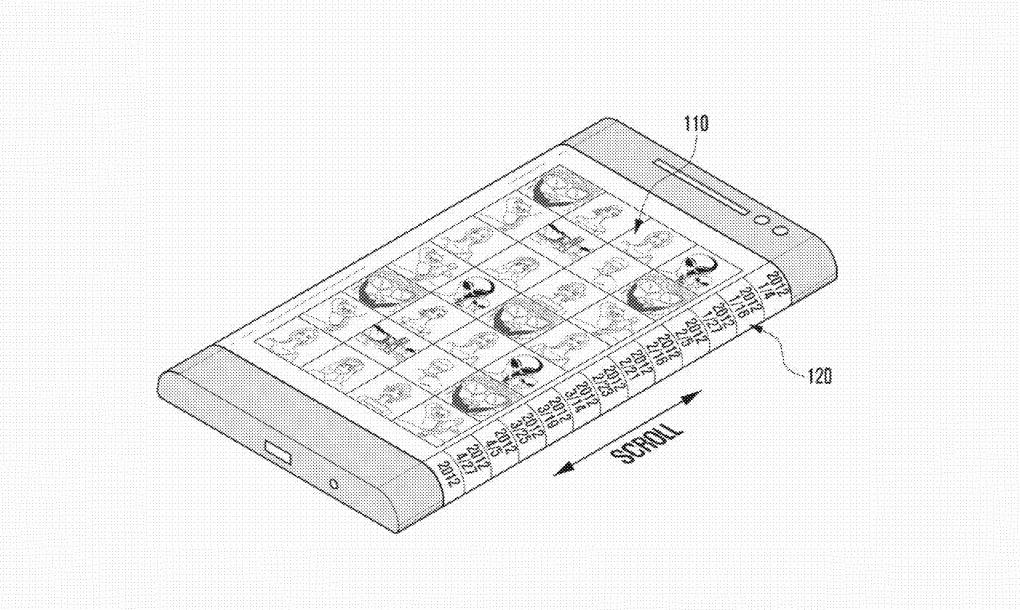 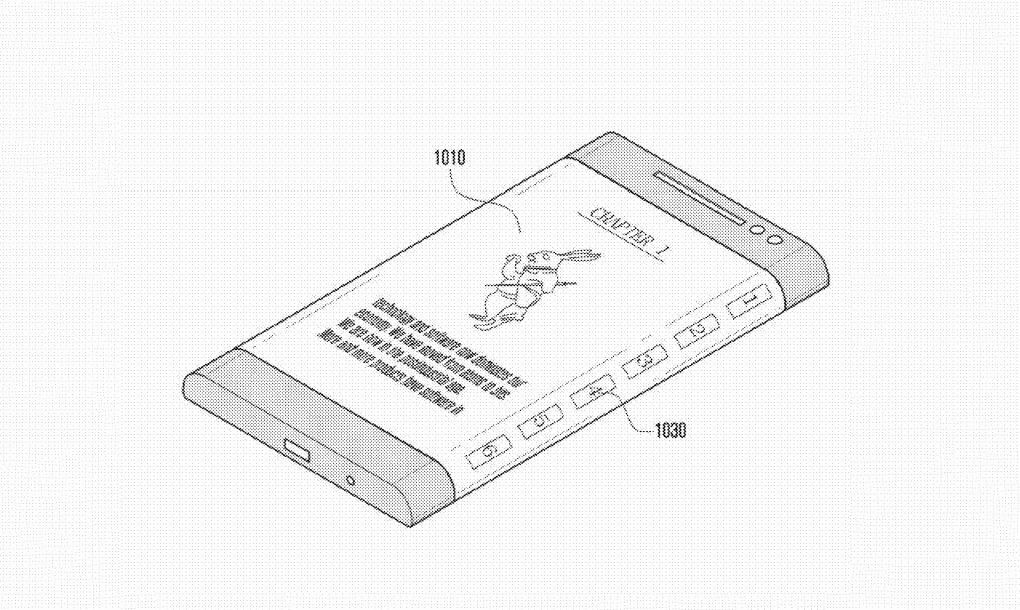 Samsung's submission to the US patent office (USPTO) really gives us a good idea of what to expect with this bended display device, which many people believe we will see on the Galaxy S5 or the Galaxy Note 4. Which is very possible, but I'd still take that with a grain of salt. What's going to be interesting here, is how any applications would be able to take advantage of the bended display, or how it would benefit the user. That's what I'm very anxious to see.

As you can see in the images throughout this post, it looks like the side could really be unique, allowing to store bookmarks there, and the slide-to-unlock feature, among other things. It's almost like Samsung would be extending the display, without making the device that much bigger, just a bit thicker, since the display would wrap around the device. It's very interesting. What are your thoughts on this "bendable" display? Let us know in the comments below. 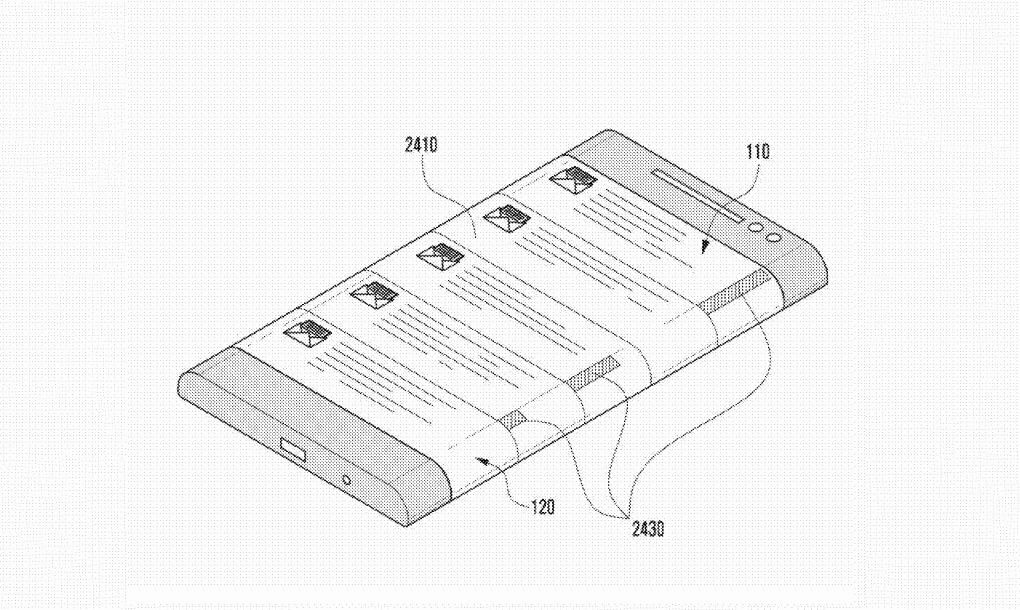 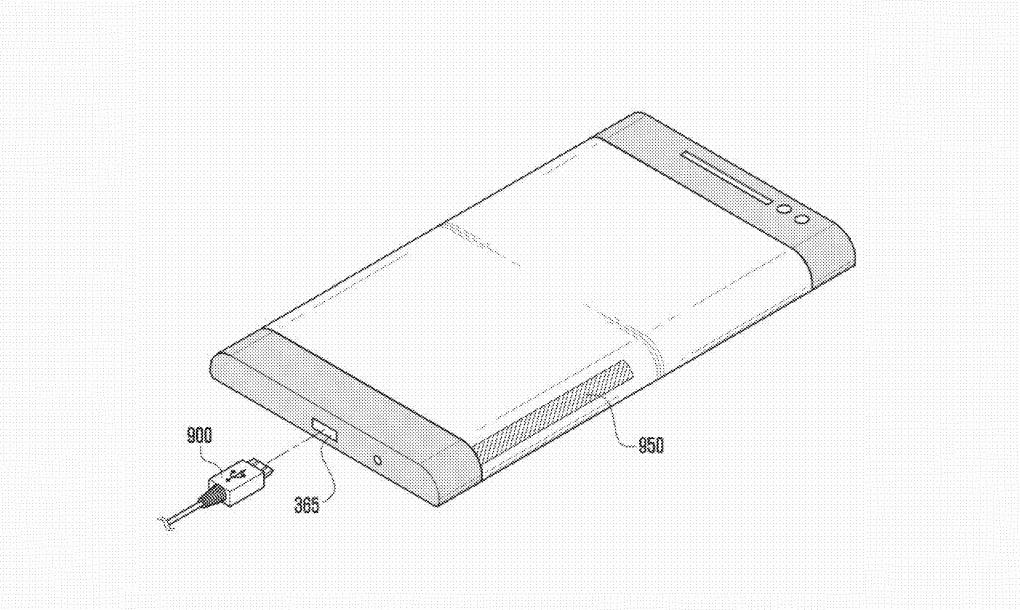 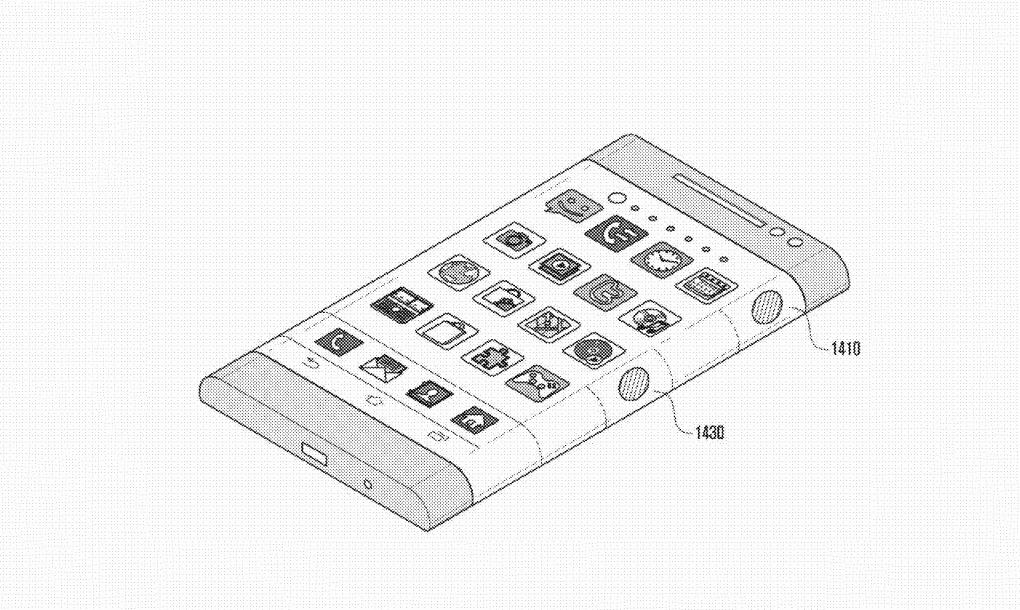 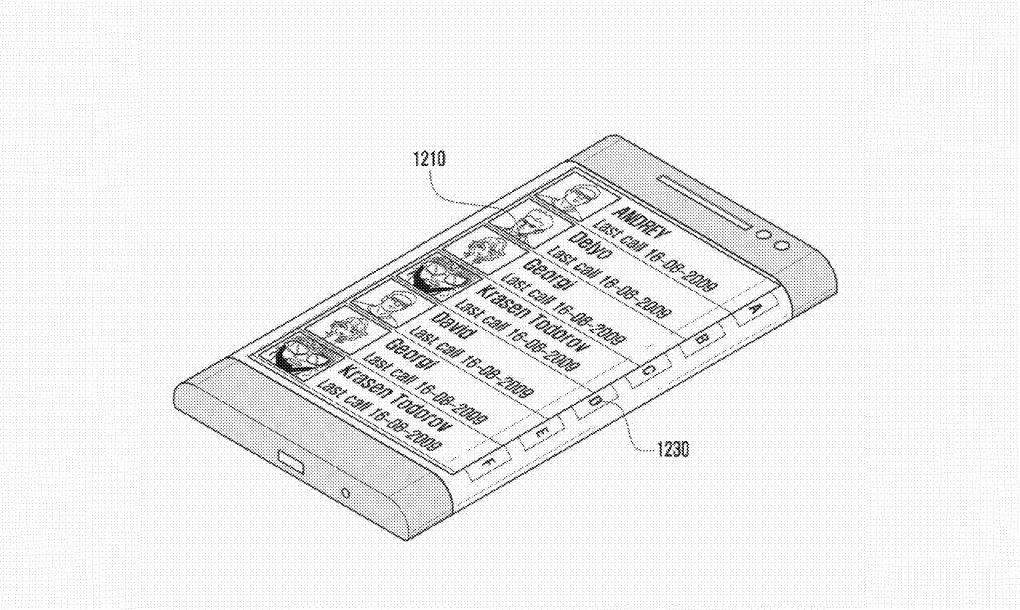 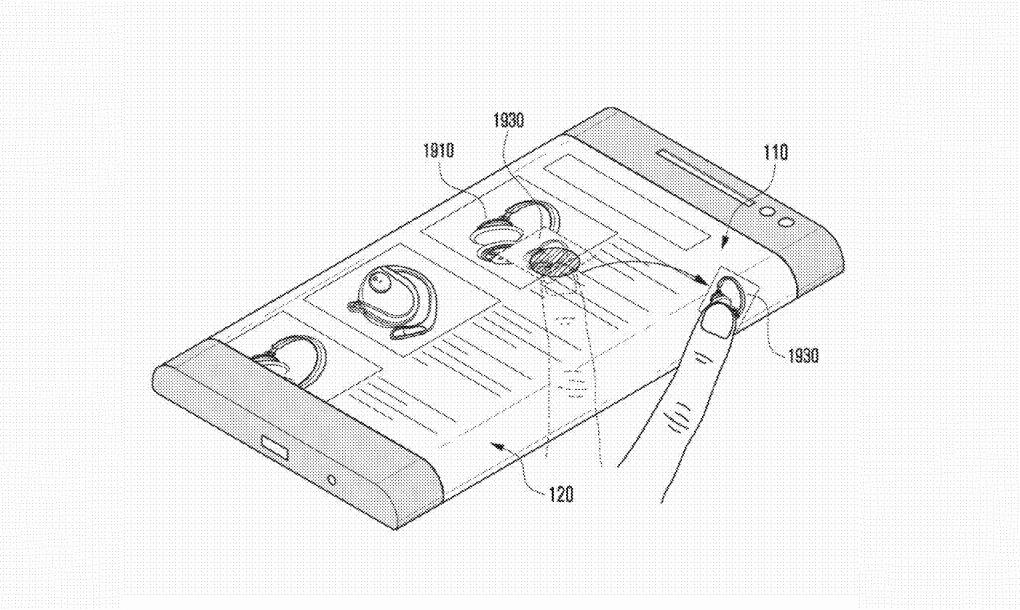