Skip to content
Trusted By Millions
Independent, Expert Android News You Can Trust, Since 2010
Publishing More Android Than Anyone Else
28
Today
156
This Week
387
This Month
5634
This Year
123180
All Time 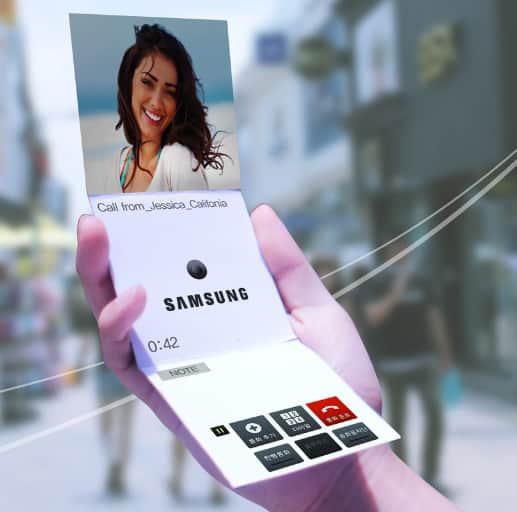 With October seeing the first official announcements by LG and Samsung that they were going to each going to release a smartphone featuring a flexible display; the G Flex and Galaxy Round respectively, Samsung have released a document to oled.at containing pictures of their Foldiplay concept detailing future devices. The devices shown in the pictures are futuristic and high concept, showing anything from a fold-up camera that fits in a wallet to a tablet that folds up into a third of itself, and even a school desk that has an built-in flexible display.

The foldable smartphone(Main Picture) consists of 3 thin panels, the tablet and e-reader (Below) being 6 and 9 panels respectively, with each of the devices folding into a third of their original size. Quite a neat trick wouldn’t you say? 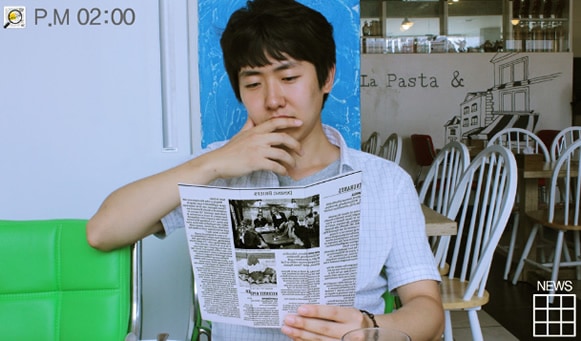 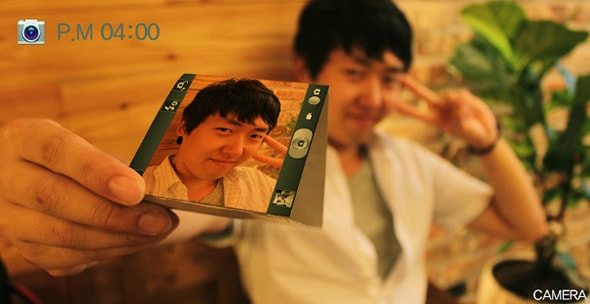 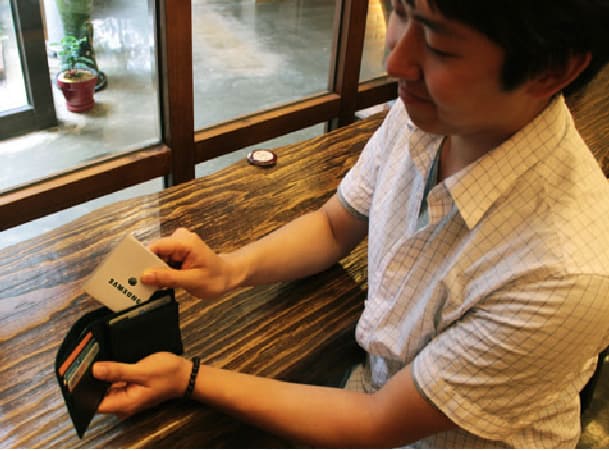 An interesting concept is the Book Write, which is a triangular-shaped device, roughly the size of a pencil-case, which contains a stylus and a roll-up screen that acts as a writing surface. Remember when you were at school, carrying a rucksack filled with heavy books? Samsung foresees a future where that wont be necessary. 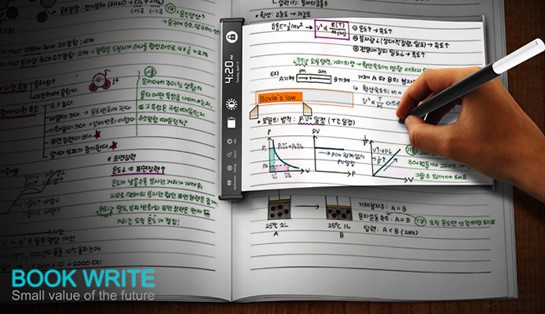 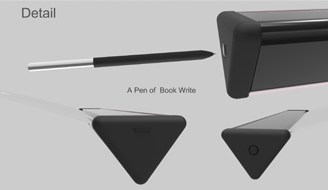 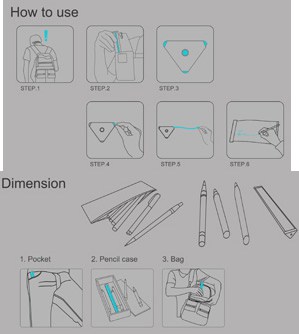 Finally, Samsung have also been thinking about the ever-present classroom desk, which hasn’t really changed over the last century or so. And whilst Samsung’s concept still consists of a chair and something approximating a desk, it’s a little different as you can see from the picture below. Samsung’s take on the humble school desk includes a high-resolution 3D display, that is transparent and flexible, as well as offering the ability to complete differing types of exercises, from playing piano to viewing movies, to other more mundane school activities such as problem solving or viewing demonstrations. 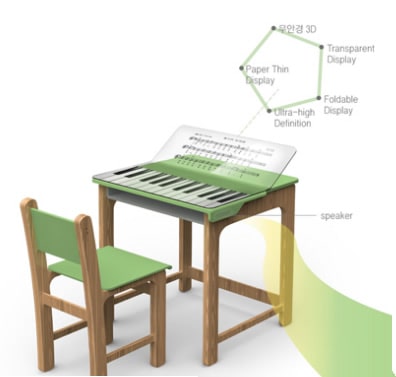 Needless to say, we are a long way from these devices being mass-produced, and although Samsung’s Galaxy Round and LG’s G Flex both sport curved screens, the other components are still rigid, with the technology needed to manufacture flexible internals still far from coming to fruition. It’s currently estimated that the flexible technology will only really become fully flexible at 2016 at the earliest, with 2020 a more conservative time-frame. Just to whet your appetite, here is a video showing how the flexible technology could be used when it becomes available in the future.

What flexible screened devices or even screens would you like to own? How would this new technology serve you best? Let us know your wildest ideas in the comments or on our Google Plus page.